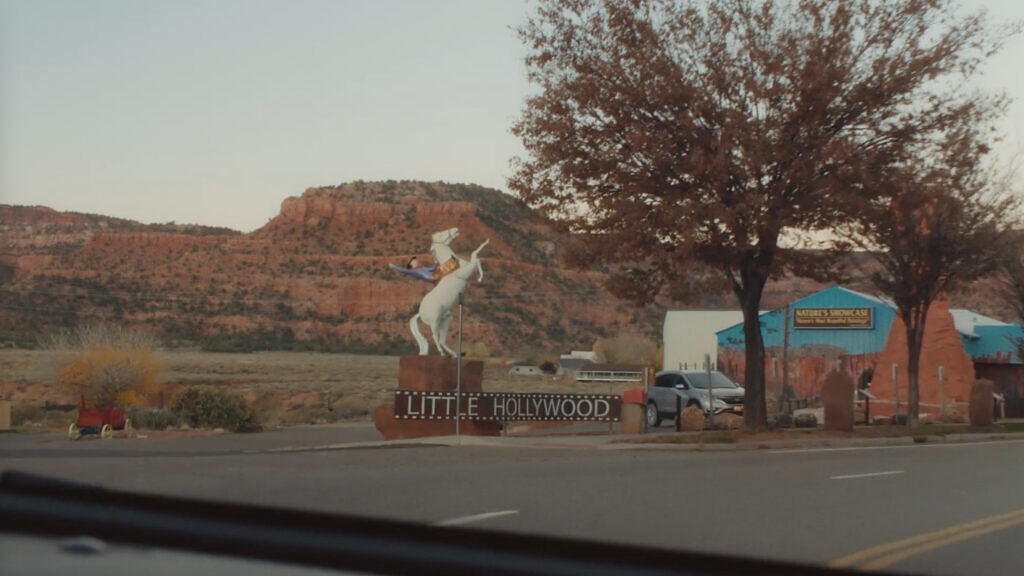 Learn more about the project and feel free to support/donate:

Ed is out for financing on his directorial feature debut, LITTLE HOLLYWOOD. A family drama in which the past and present don’t so much collide as they ‘come into conversation’ with each other. The film focuses on the relationship between Lyle and their grandmother Barb, and sees hope in using filmmaking to bridge the divide between generations and perspectives. Its storytelling focuses on both the pains and joys of loving. Produced by Amy Redford and Katy Drake Bettner.

Ed is also in development on his follow up debut, VERNAL starring Andie MacDowell. A drama, based on a true story, VERNAL follows Donna Young, a midwife, rancher and activist, as she attempts to rally her community to uncover the cause of the tragedy plaguing their town. Produced by Amy Redford and Katy Drake Bettner. 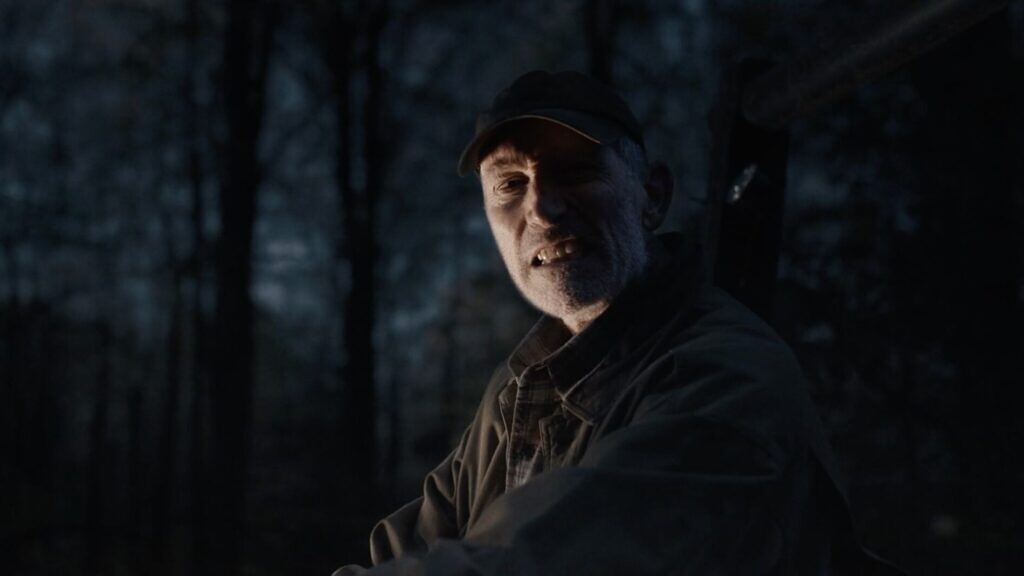 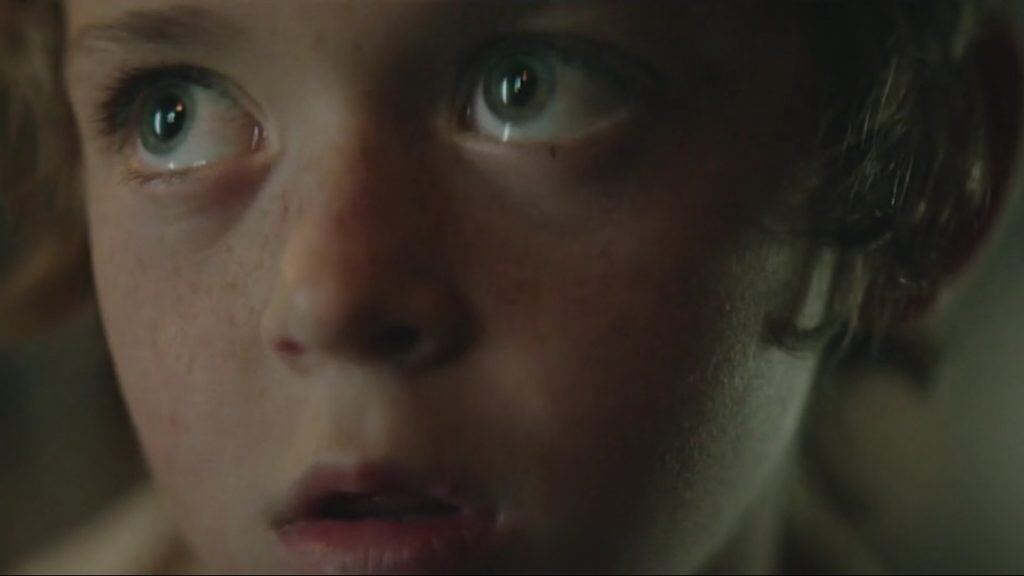 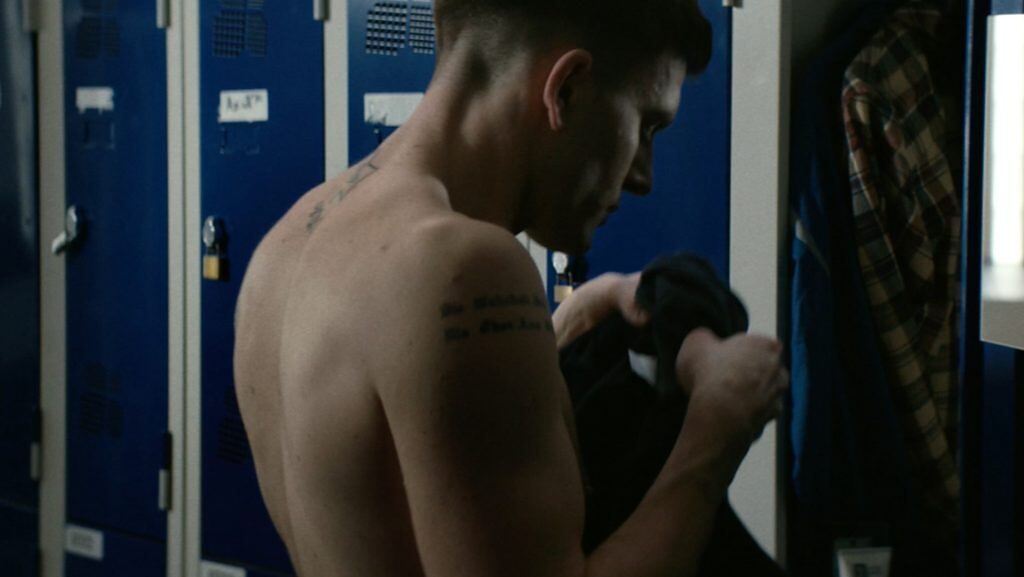 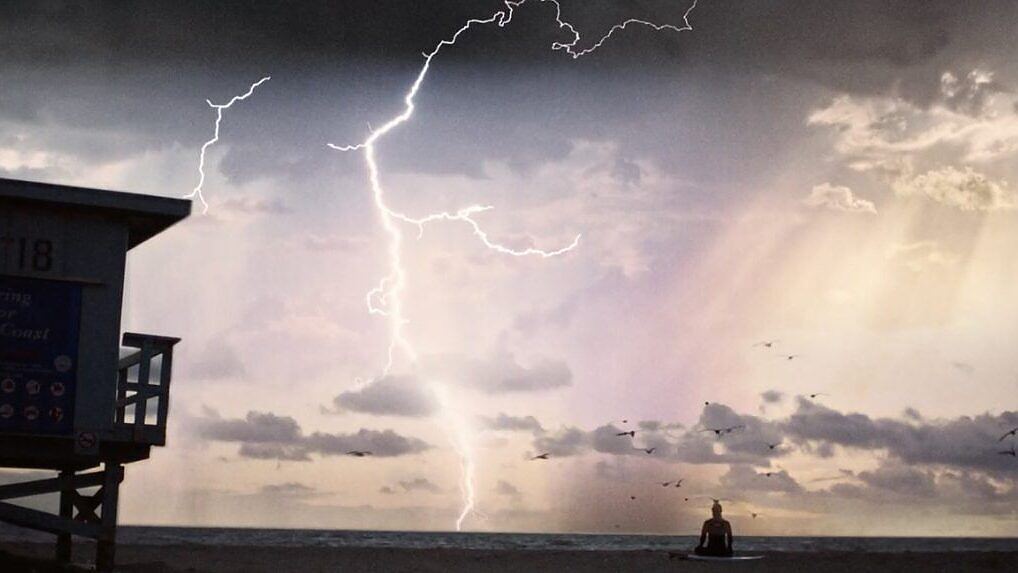 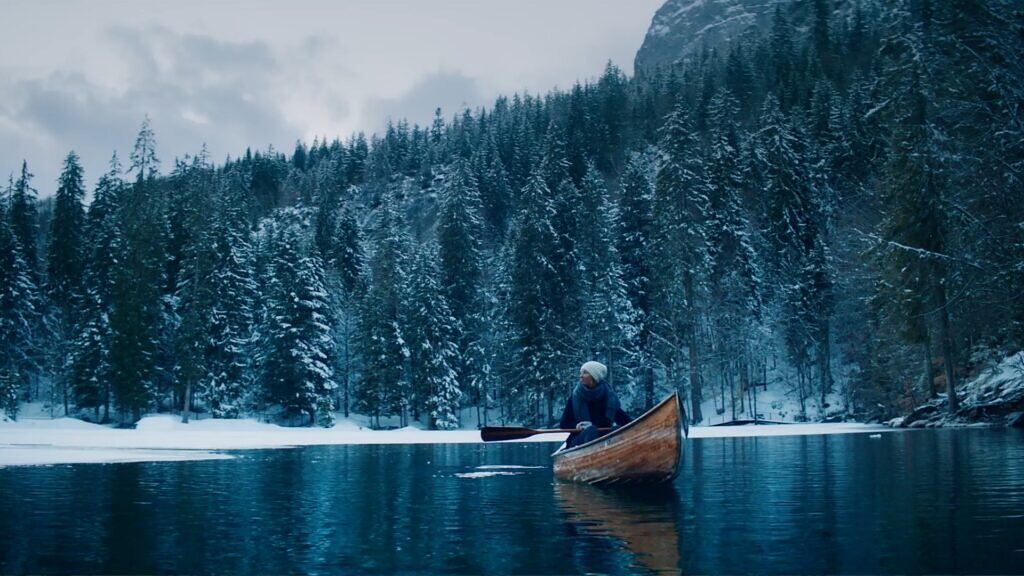