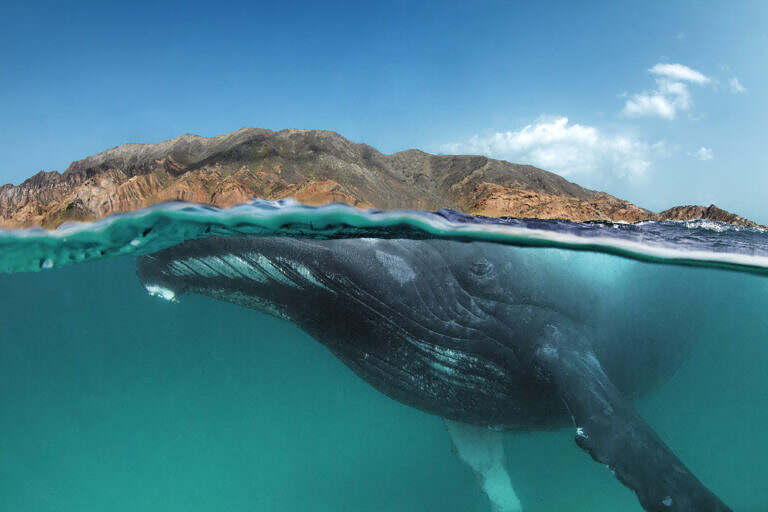 In his childhood Tobias Friedrich loved to watch the adventures of the Calypso with Jacques-Yves Cousteau as its captain and the beauty of the world that is below the ocean’s surface. It’s still an overwhelming feeling for him when he has the chance to dive. He loves the elegancy and calmness of the world under water standing in contrast to the hectic atmosphere above.

Tobias Friedrich lives in Germany and started taking pictures with a DSLR underwater in the year 2007. Since then his images have been published in prestigious scuba diving magazines and newspapers around the world. Several underwater photographic competitions, have honoured his work, resulting in over 50 awards with nearly 30 1st places. Lately he has been named “Underwater Photographer of the Year 2018” in the prestigious UPY London competition. All waters, from zero to 30° Celsius, are attractive for him, at least there is something to photograph. He is SEACAM equipment for his Canon EOS 1DX Mark II and 5D Mark II DSLR. He is leading expeditions and workshops around the world, where everybody can join. 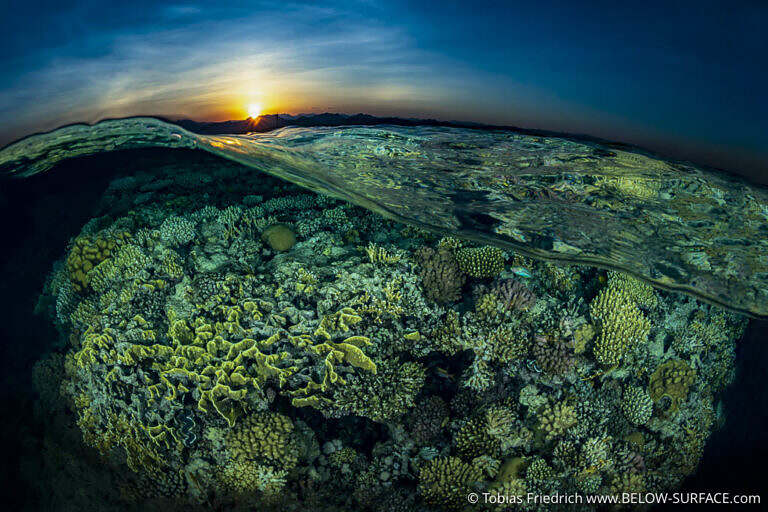 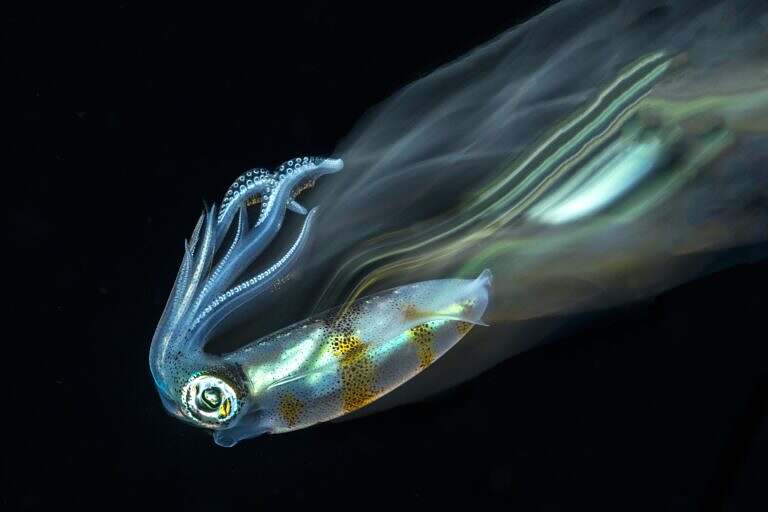 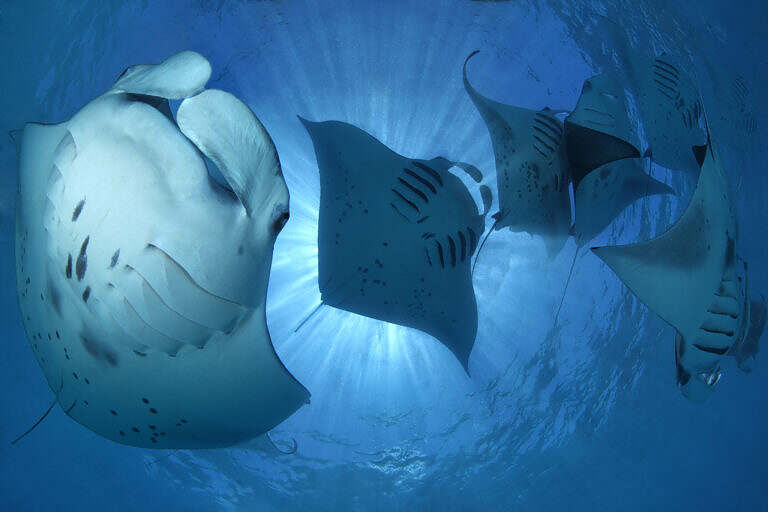 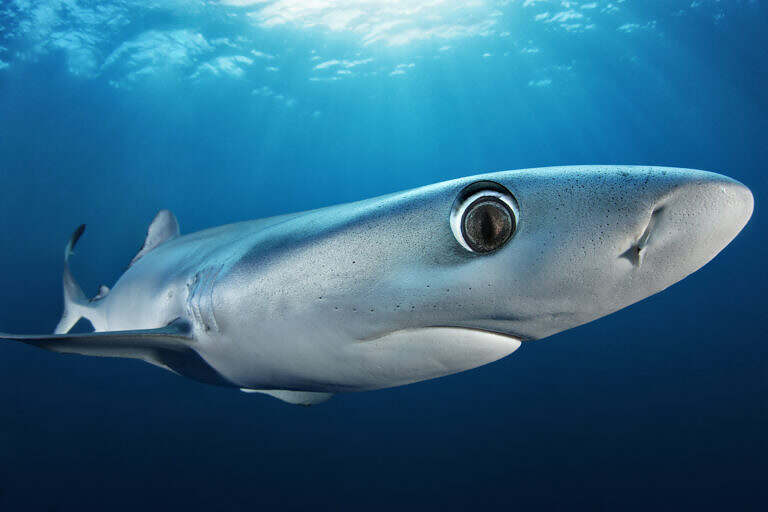 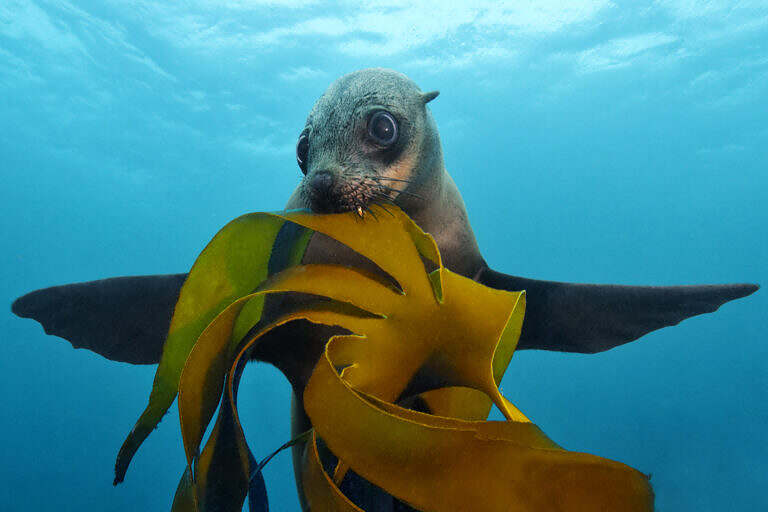 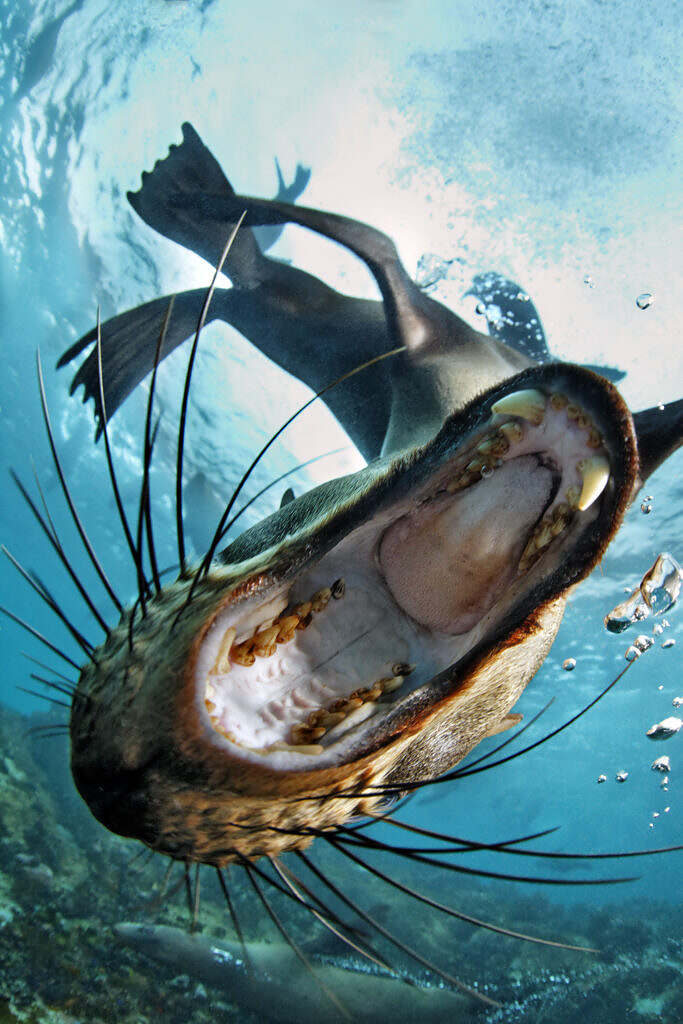 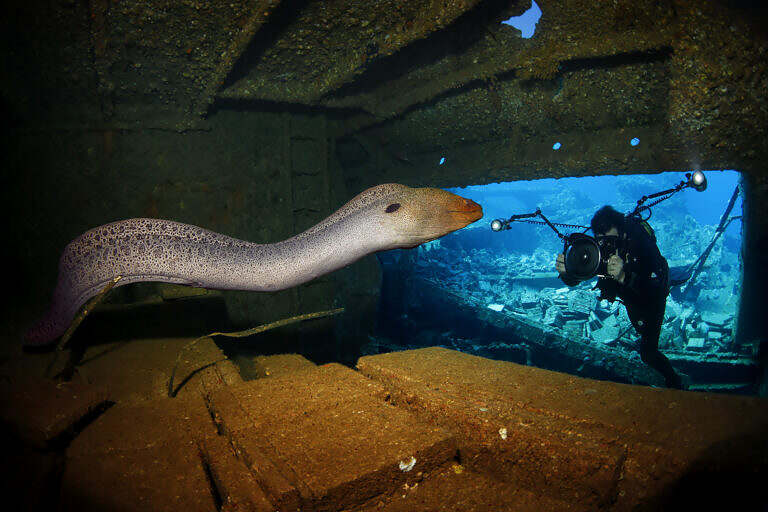 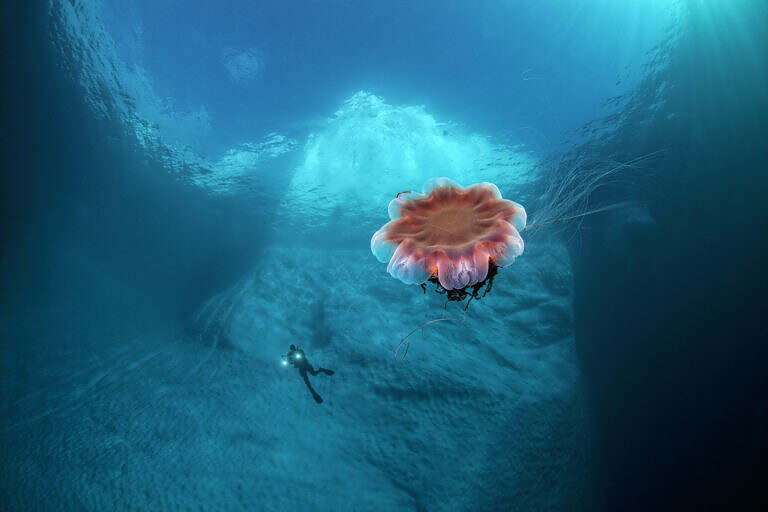 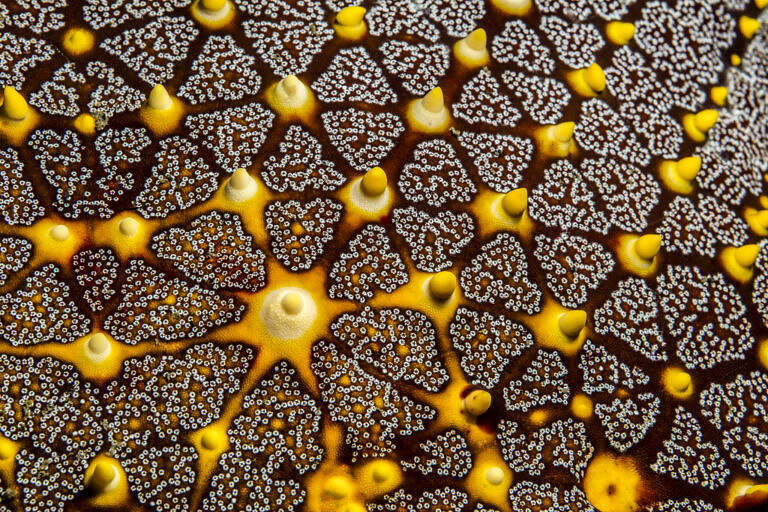 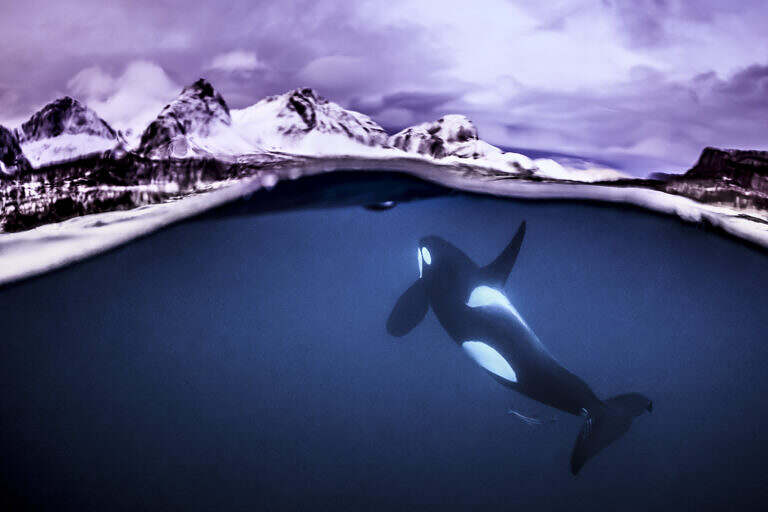 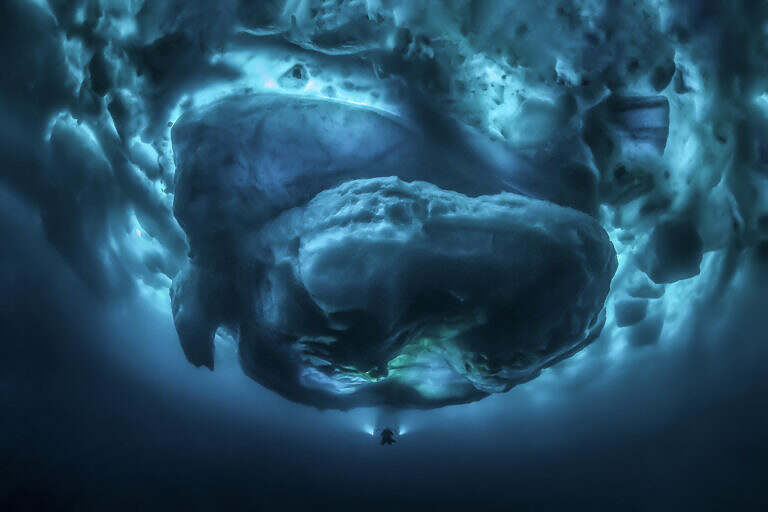 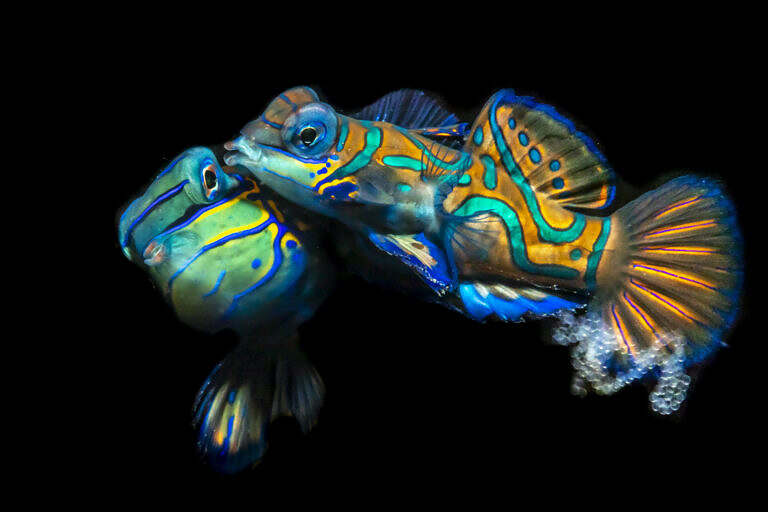 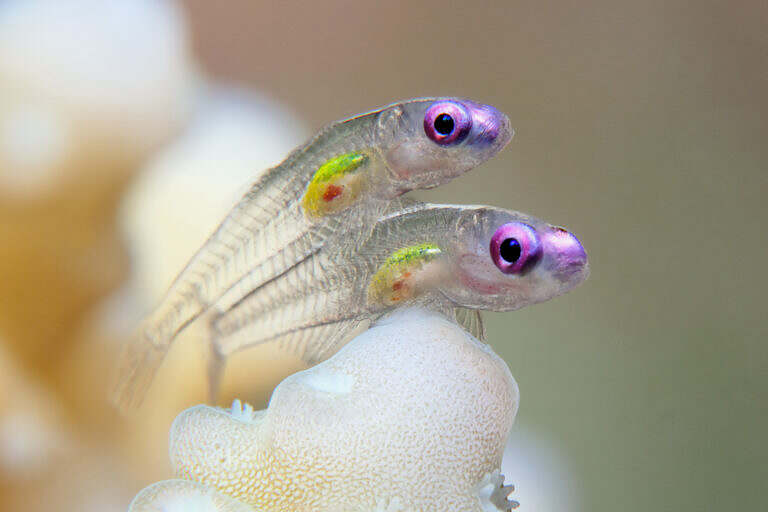