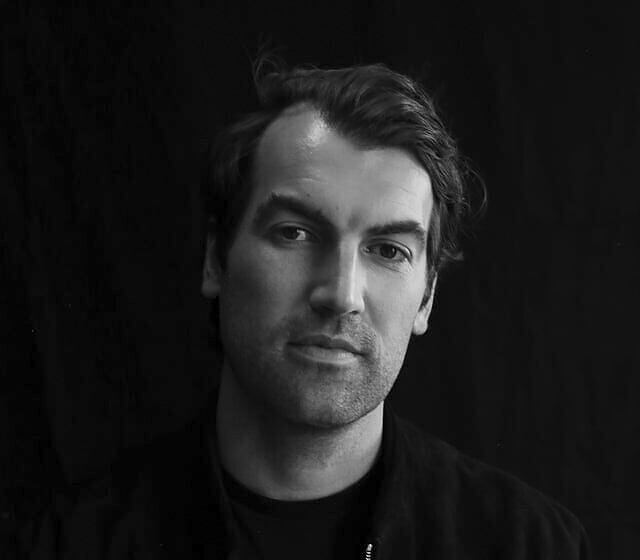 William grew up between Botswana and South Africa, completing an arts degree from the University of Cape Town and a post graduate diploma in directing from Vancouver Film School, Canada.

After coming to the attention of International agencies through winning the Young Directors Award at Cannes in 2012 for his spec commercial for Jaguar, William went on to win multiple international awards for his commissioned commercial work.

William’s specialty is a visual emotive style, with a particular love for dramatic landscapes, tones and textures.  His passion is to tell stories with sparks of emotion which inspire their audiences.

One such story is “Unspoken” which uses the medium of ballet to grieve the loss of the choreographer’s father during lockdown.  This film is a rare window into the interpretation of emotions into physical form and the capturing of this form using cinematography.

“Unspoken” premiered at the 2021 Tribeca Festival and has received international acclaim. 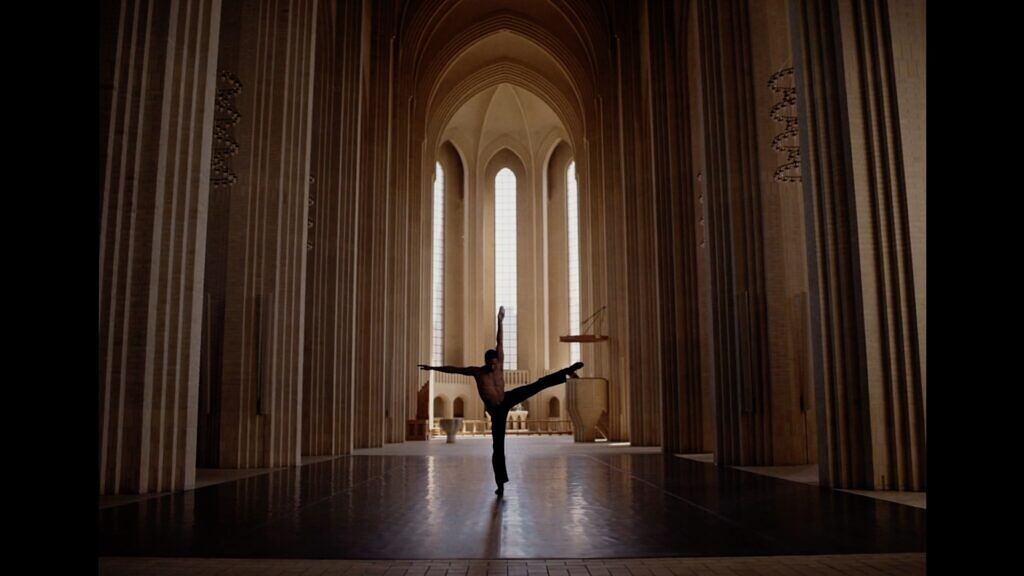 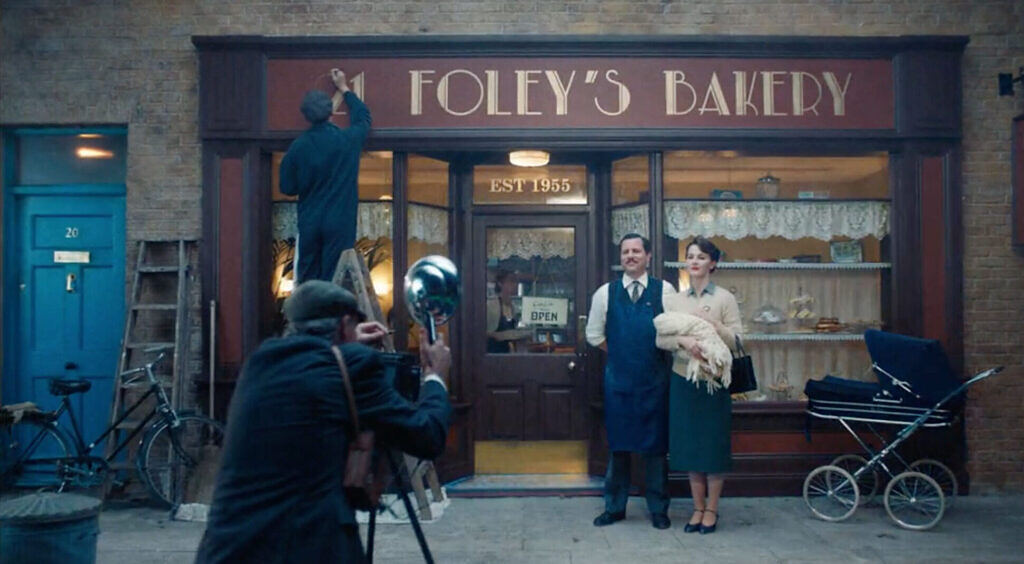 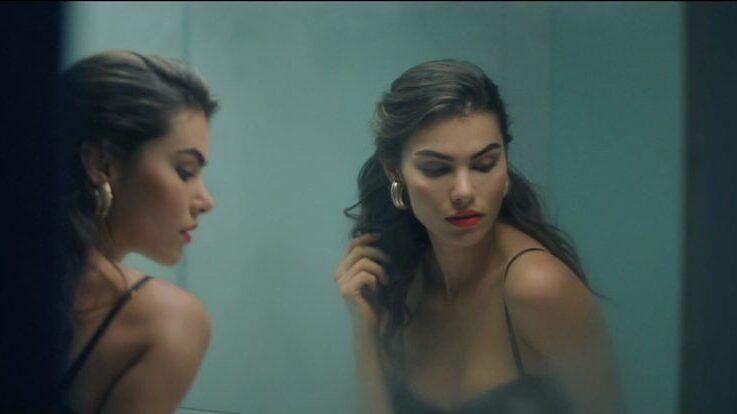 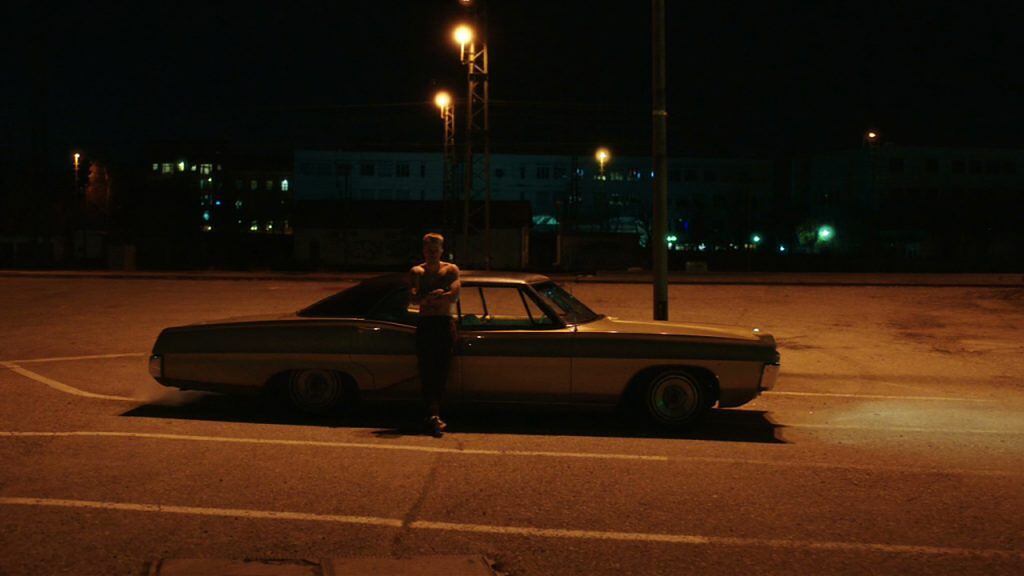 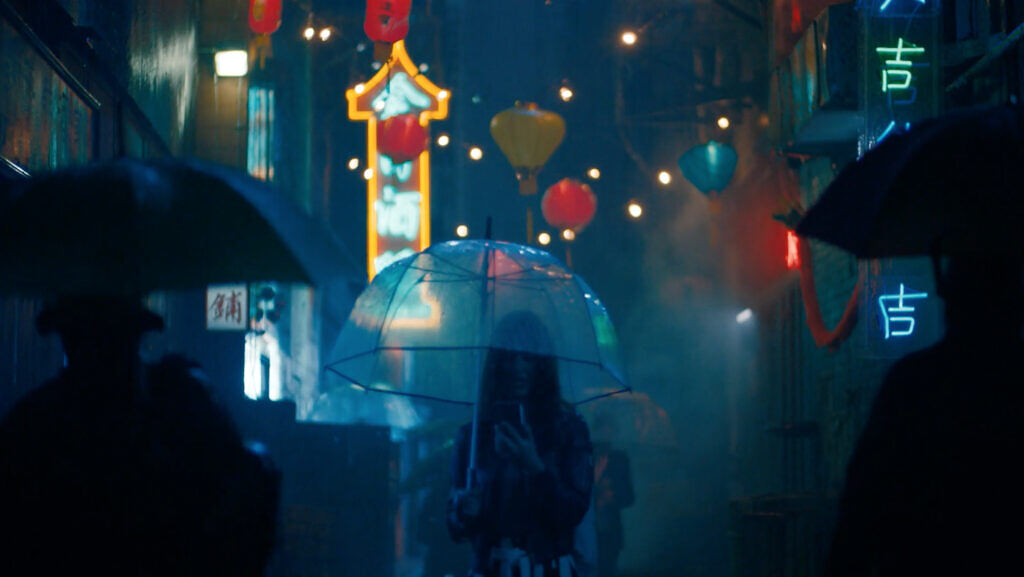 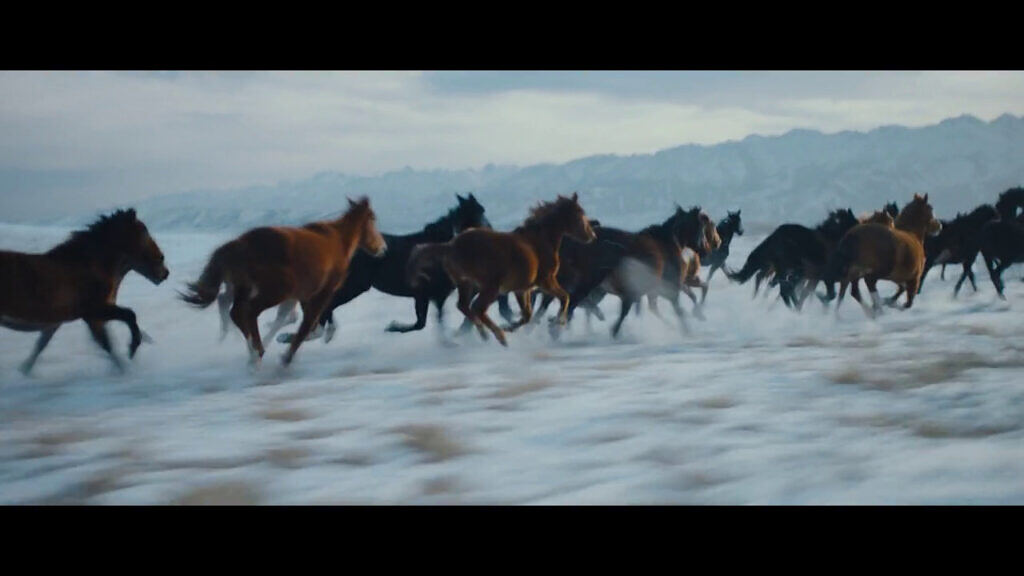