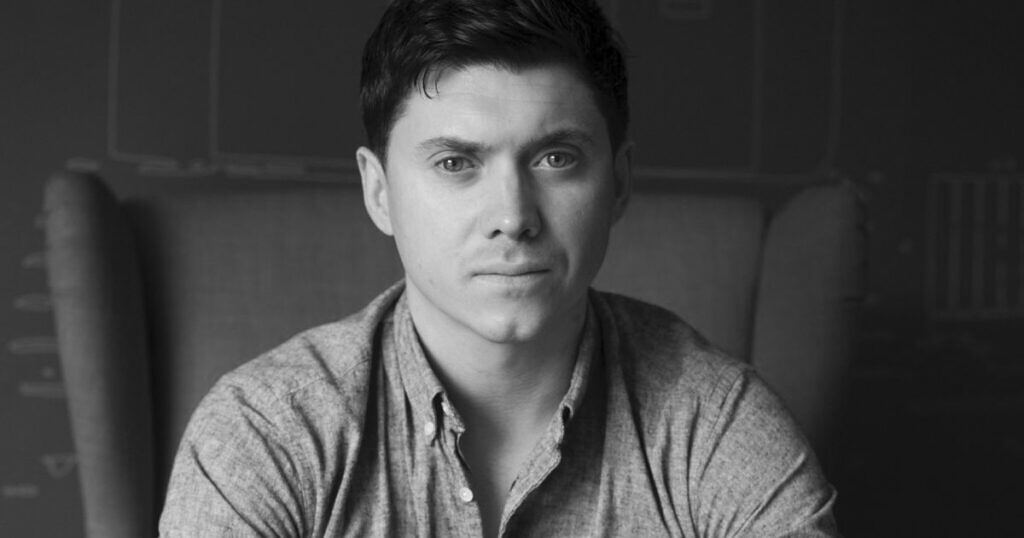 TJ O’Grady-Peyton first gained industry recognition in 2013 when he was shortlisted at the YDA in Cannes for his Adidas “Super” film after graduating from the London Film Schools prestigious filmmaking MA program. Since then, he’s directed an array of work all over the world for clients such as Peloton, Asics, GoreTex, Volkswagen, Gatorade, Diesel, Good Year, and BMW.

He has been recognized by the Webby Awards, the Clio’s, as well as the Art Director’s Club Award and the AICP. TJ was awarded the Discovery Award in his hometown of Dublin by the Dublin Film Festival. His short films have screened in some of the best film festivals in the world, in places such as Tribeca and Clermont Ferrand.

TJ has a passion for emotive, performance driven and cinematic, visually engaging storytelling.  Considering that his love for cinema can be traced back to when My Left Foot starring Daniel Day Lewis was shot on location outside his house, this early exposure to superior film making can be counted as a seminal moment in his life. 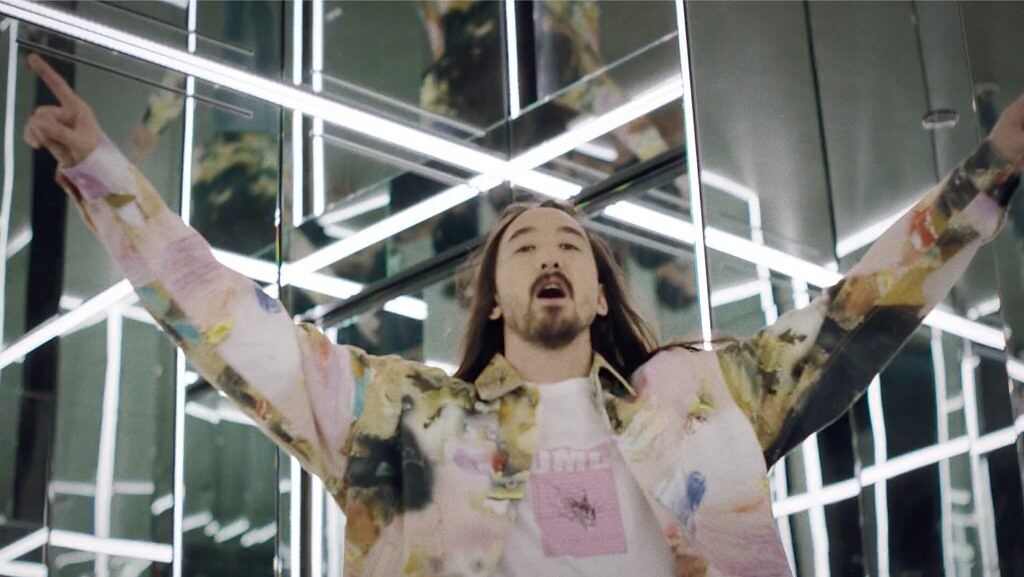 the only way is throughUNDER ARMOUR 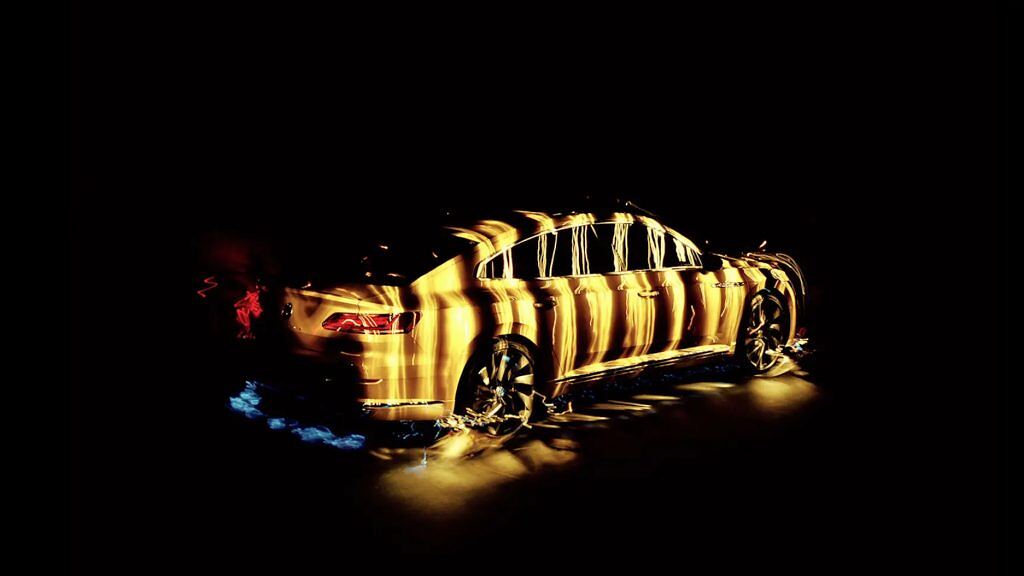 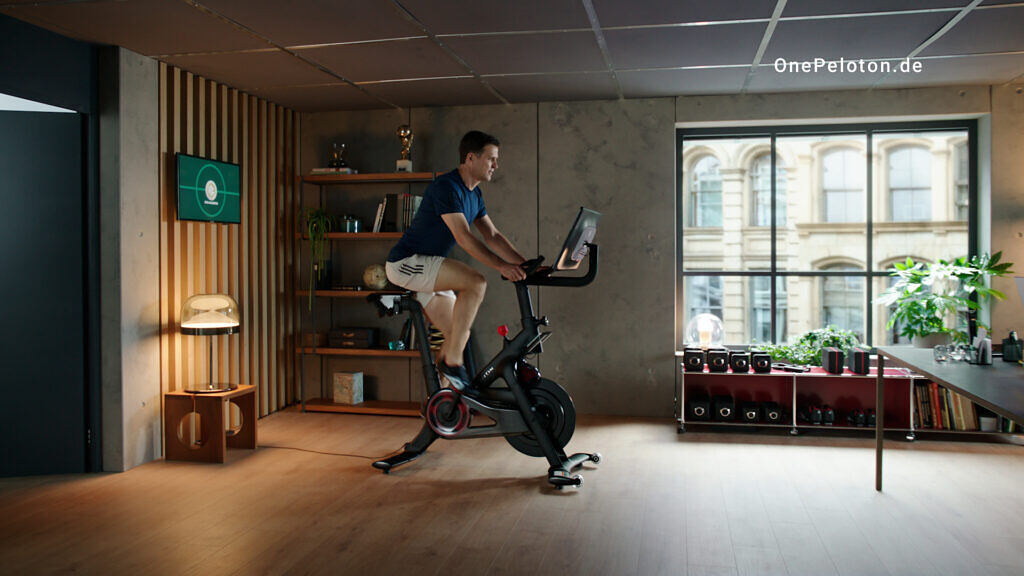 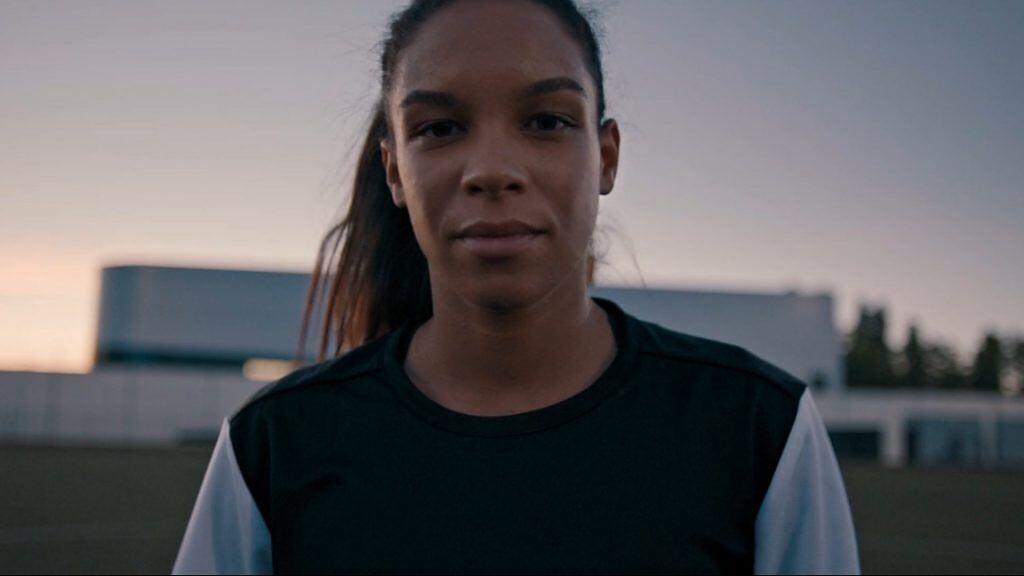 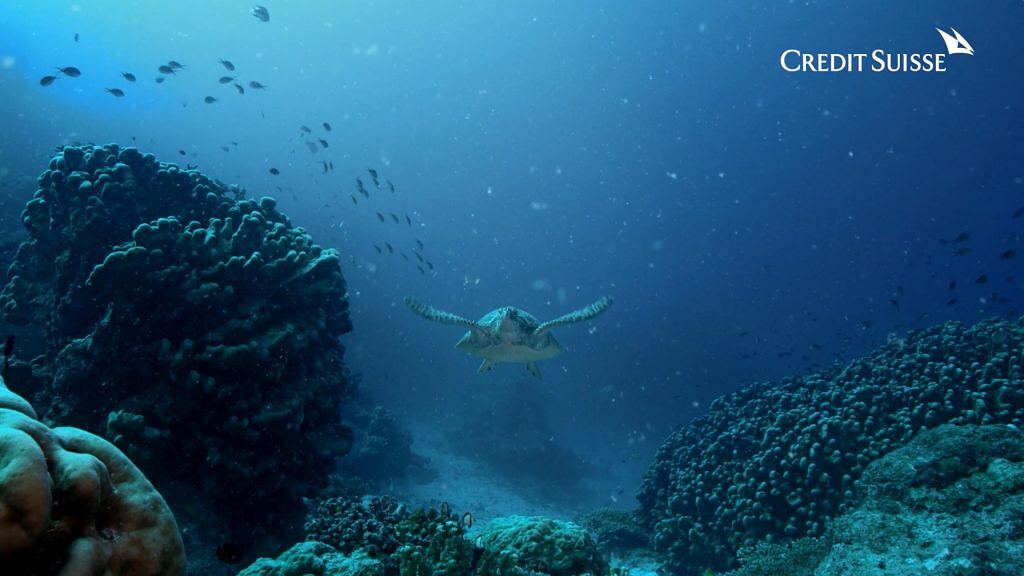