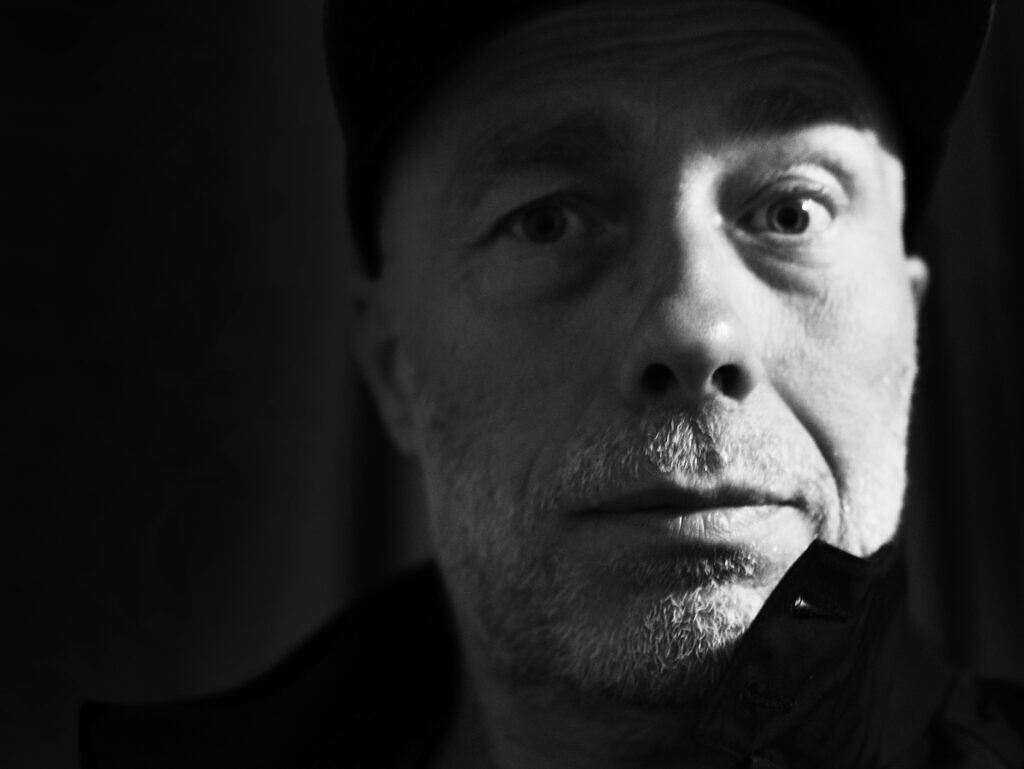 Sven Bollinger hardly needs an introduction in German comedy circles.  His name is a byword for subtle humour that refuses to take itself seriously thereby allowing the product his storytelling is serving to remain the real hero.  His storytelling skillset is beyond compare and the result of over 20 years honing his craft cutting his teeth on countless music videos before moving into commercial directing.

Sven even worked in production during his early film-making years which is proof enough that he regards a sense of humour to be a basic must-have survival skill.

He has as many awards as celebrity’s numbers in his phone but he is such a first names type of guy he tends to forget to add a surname to the entry.  This has led to a number of embarrassing mix-ups between Barbaras (Schöneberger or Becker?) and we don’t want to get started on the time that he got a former pope completely mixed up with Benedict Cumberbatch. Fortunately the accent gave the game away before things got too complicated. 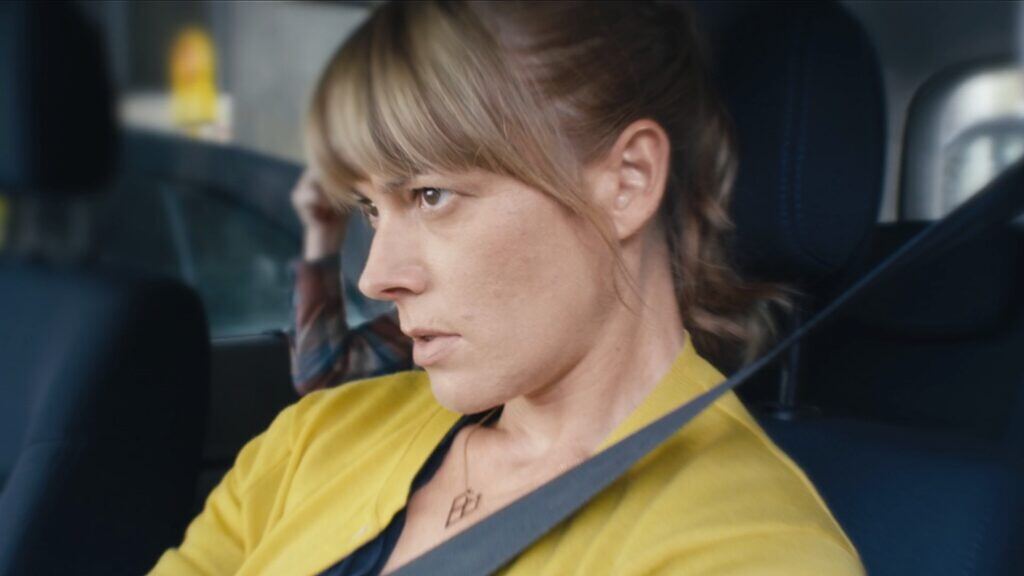 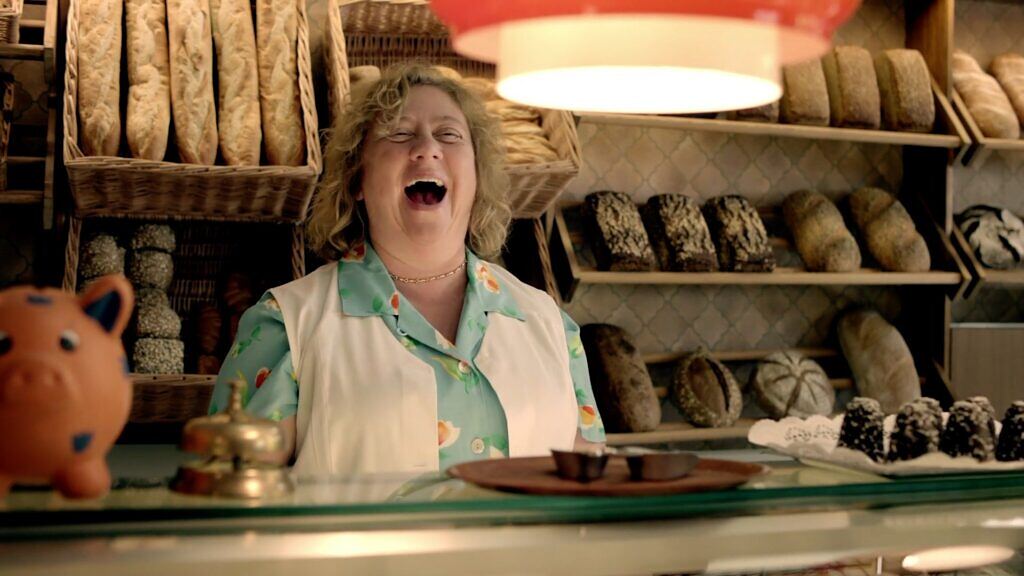 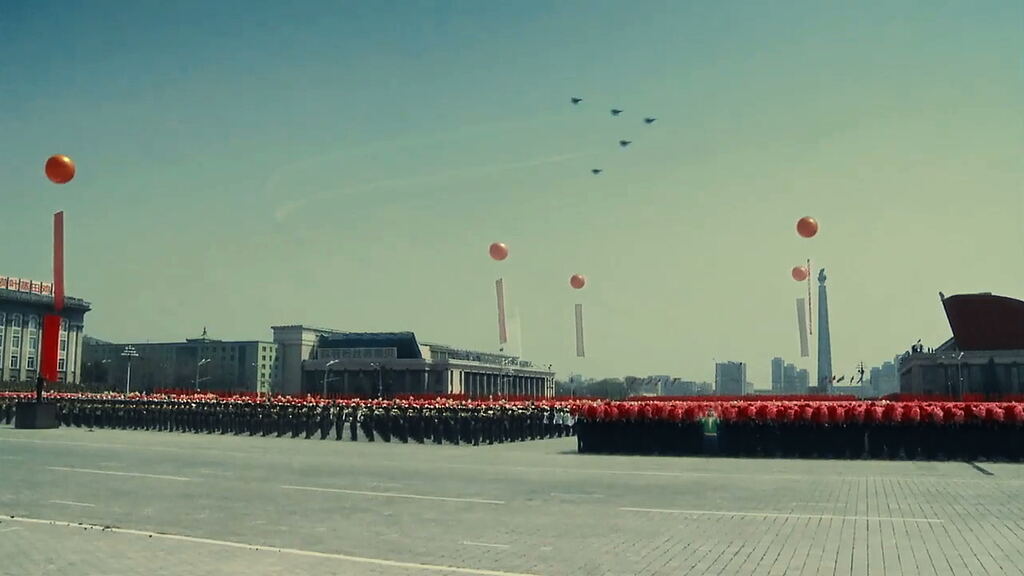 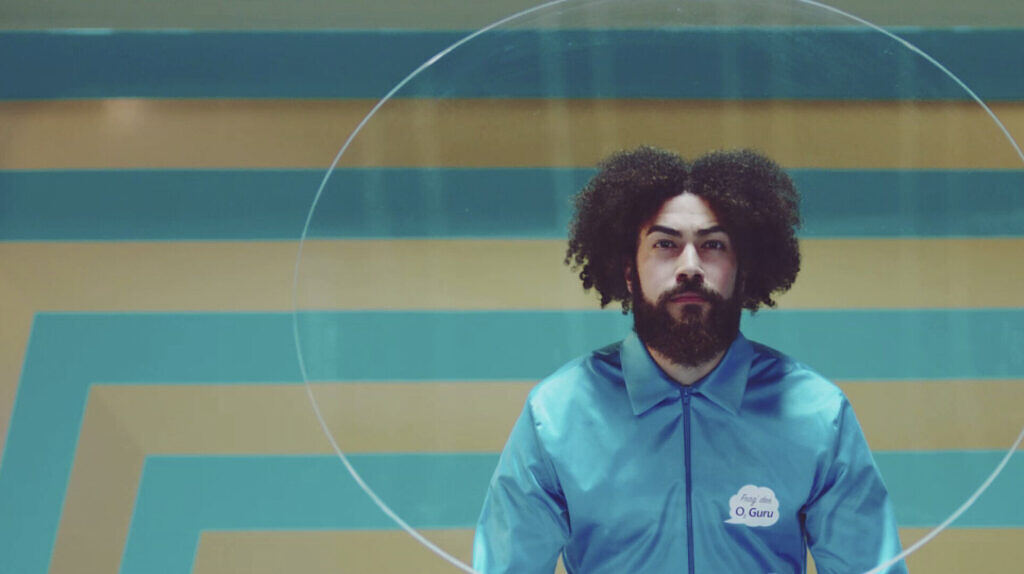 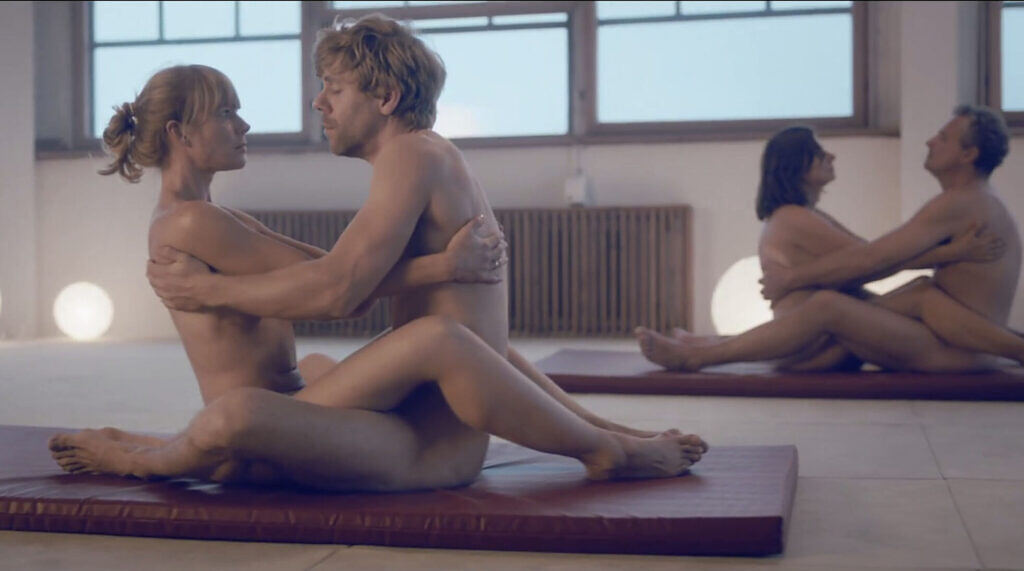