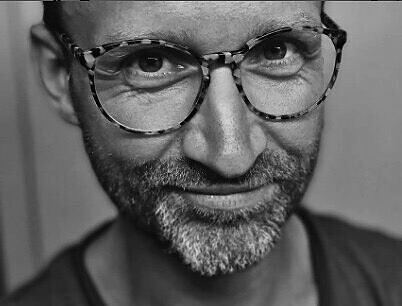 Trying to sum up Sune Sorensen in a few words is like trying to harness the wind with a paper bag. Fortunately, at least his compelling story telling skills can be harnessed, in the form of his beautiful human-centric films which invariably touch the audience on an uncommonly deep level.

As a writer, Sune typically takes the subject matter and invests intimately in the story. As a director, Sune builds on that strong foundation which results in films of all lengths in which his audience instantly connects with the protagonists, their stories and their biographies. This double depth effect is what has led to prestigious international advertising awards including Cannes Lions, D&AD, New York Festival, CLIO, Eurobest and EPICA.

Sune grew up in Denmark and via Italy and Spain, now lives in LA. 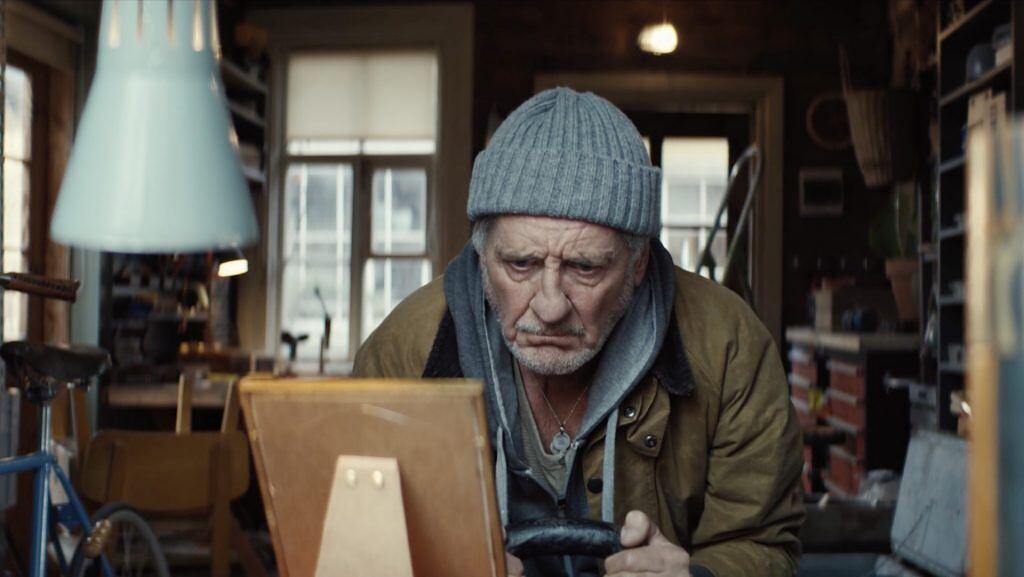 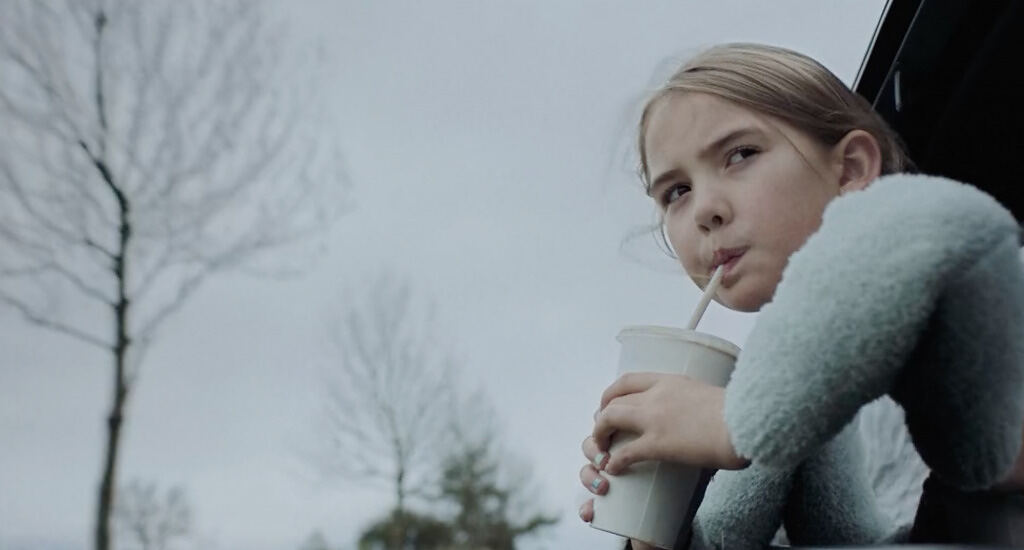 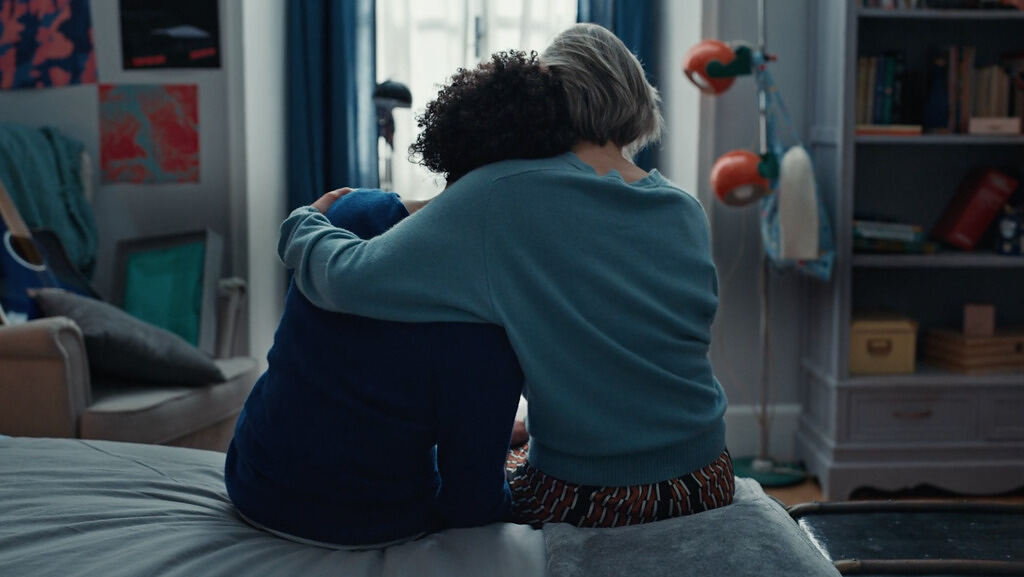 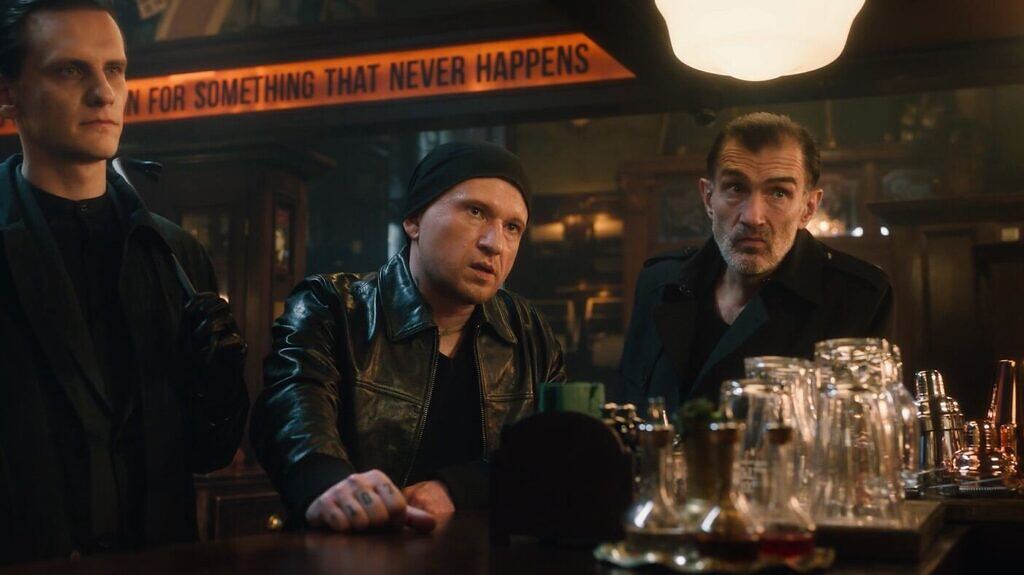 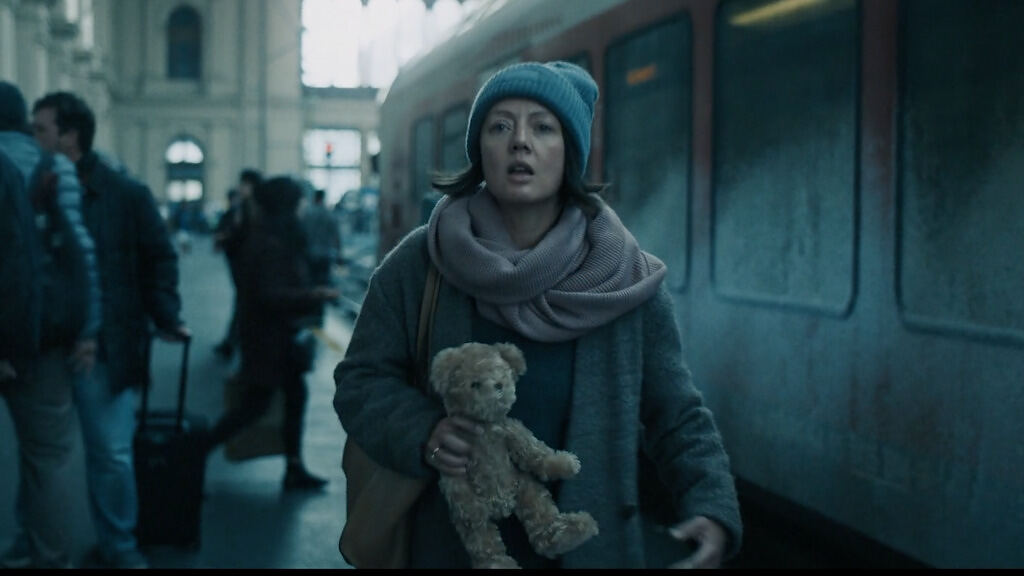 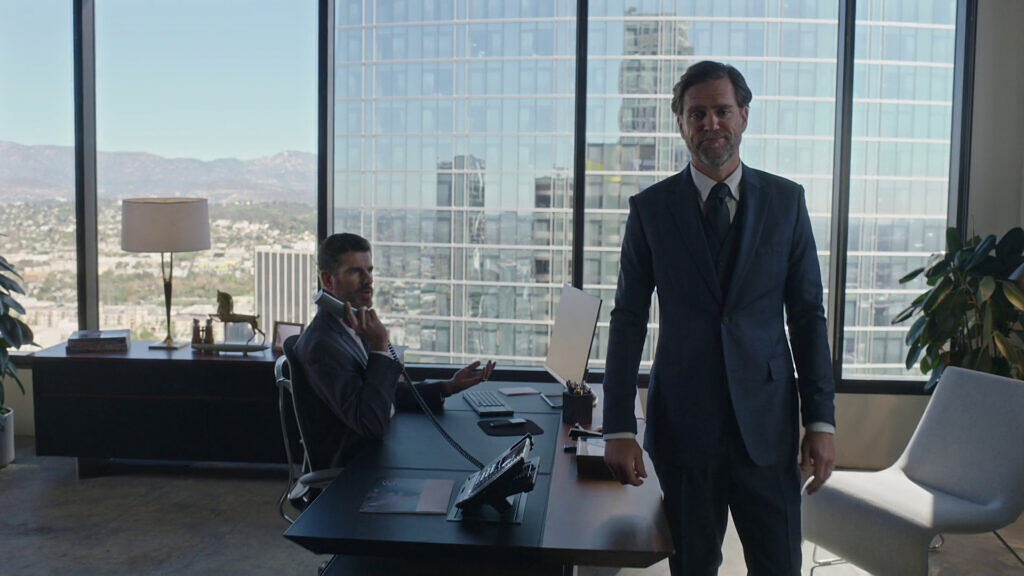