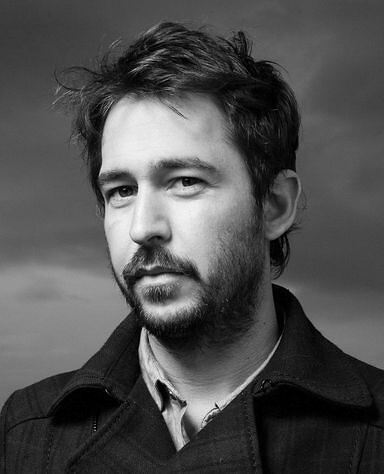 In 2004, he co-directed El amor (primera parte) (Love, part one), a film presented at the Buenos Aires Film Festival (BAFICI) and the Venice Film Festival.

In 2011, Mitre wrote and directed his first feature-length movie El Estudiante, which won awards at Locarno, Gijon, Cartagena, BAFICI and other film festivals.

Paulina, his second film as both scriptwriter and director, premiered during Critics’ Week at the Cannes Festival in 2015, winning the Gran Prix for Best Film and the Fipresci award. Paulina went on to win prizes at festivals in San Sebastian, Torino, Chicago, Beijing, Cairo and Havana, among others.

His third feature, La Cordillera, starred Ricardo Darín and was shown at the Cannes Festival 2017 and at numerous festivals worldwide. It was nominated for eleven Argentine Film Academy Awards. 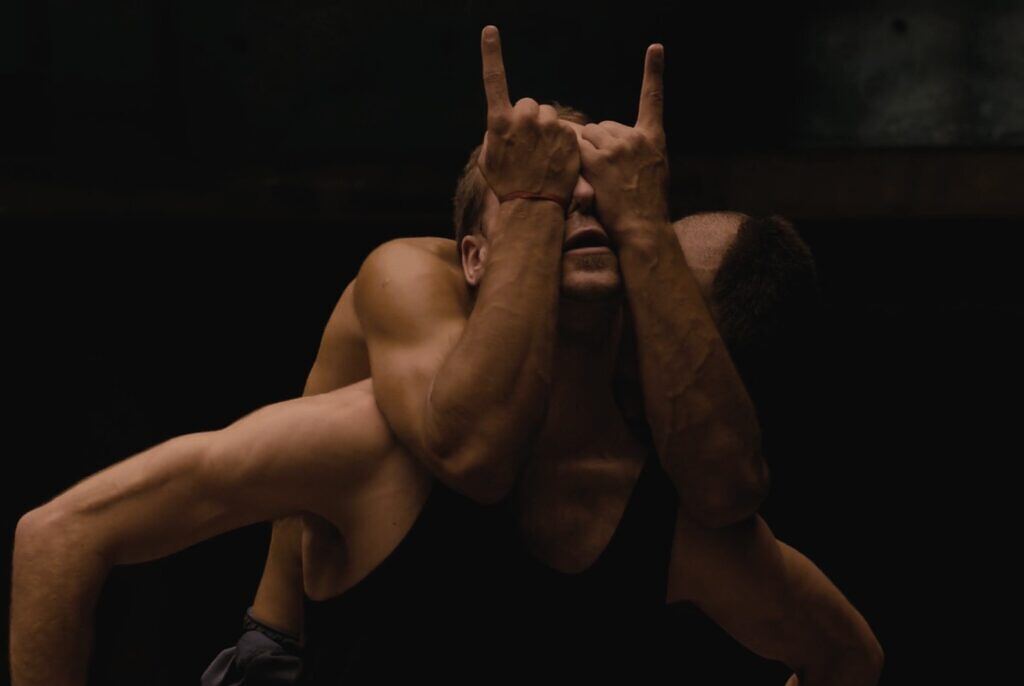 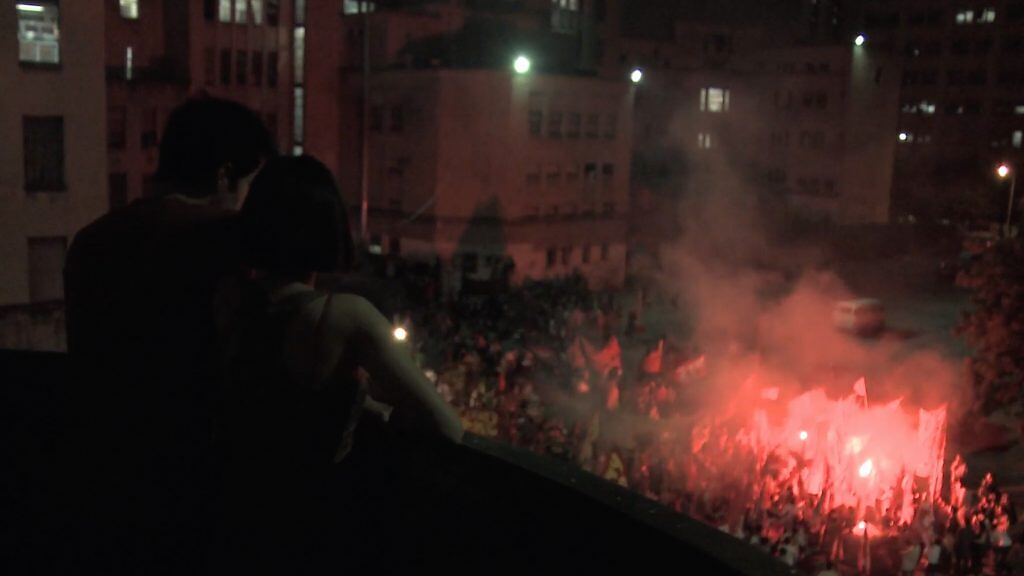 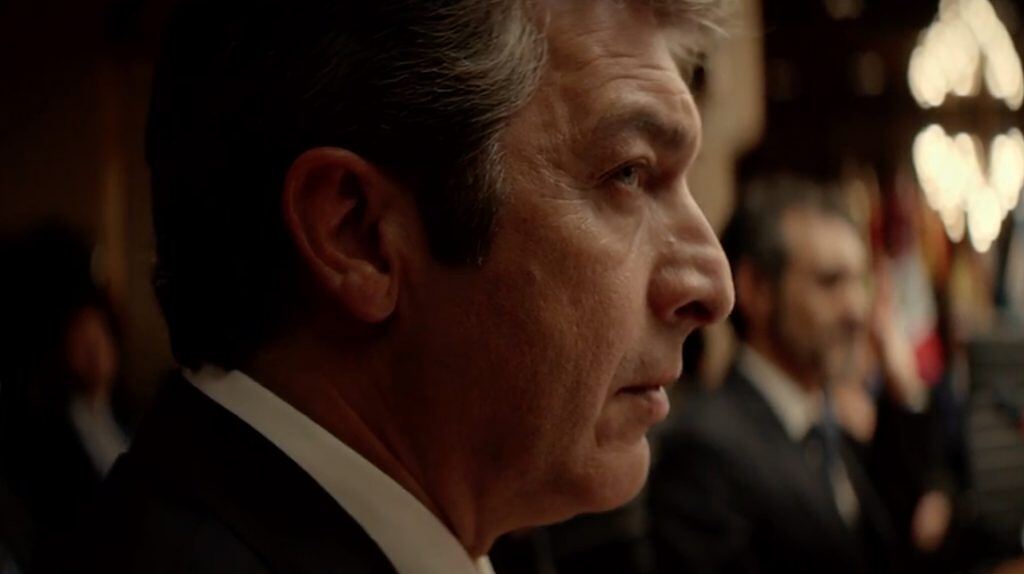