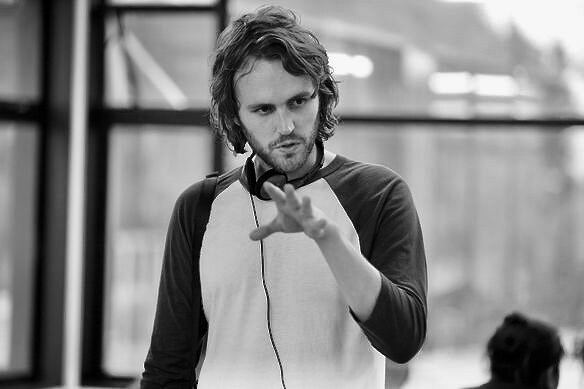 Sam graduated from RMIT University, Melbourne. While studying he wrote and directed the short film drama „Swing“ which screened at various festivals around the world, including as Finalist in the Shots / CFP-e Young Director Award in Cannes. „Swing“ also won Best Student Award at the Clio Awards and received national distribution in cinemas across Australia, screening prior to feature films.

Holst was then selected as part of Shots New Directors’ and shortly after – with a few more spots on the reel – named as one of the ‘Top 20 Directors to Watch’ by Boards Magazine. He was chosen to screen his work at the ‘SHOOT Magazine New Director’s Showcase’ at the DGA Theatre, New York, as well as at the Boards Summit ‘Directors to Watch Showcase’ on Times Square.

In 2014, Sam was selected as one of six filmmakers to participate in the Cinefondation Residence in Paris to write and develop his debut feature.

As a natural storyteller who is able to work across genres, Sam is drawn to intelligent commercial work with great filmic, visual and narrative possibilities that allow for character and performance to imbue each spot with an emotive and human quality. 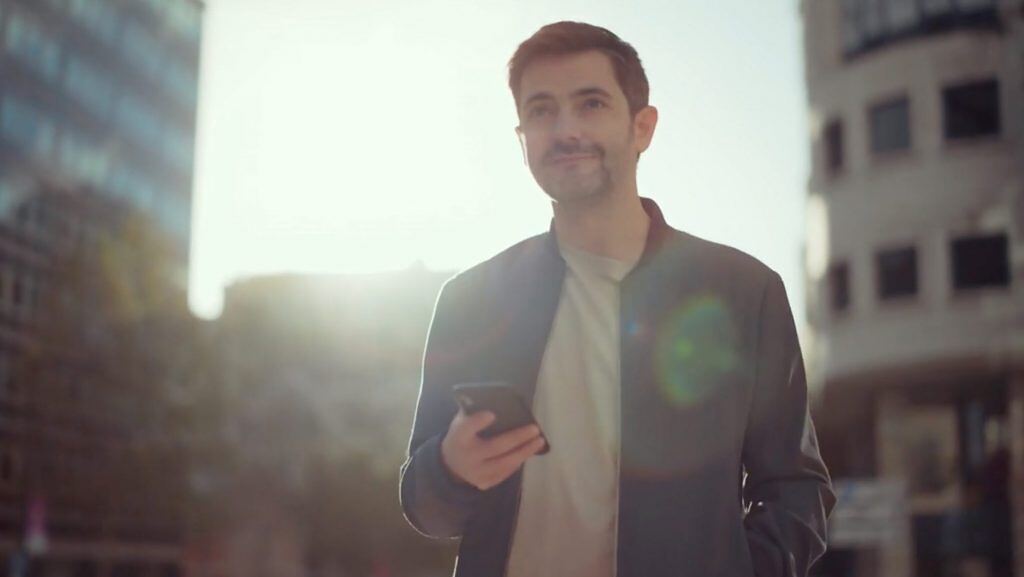 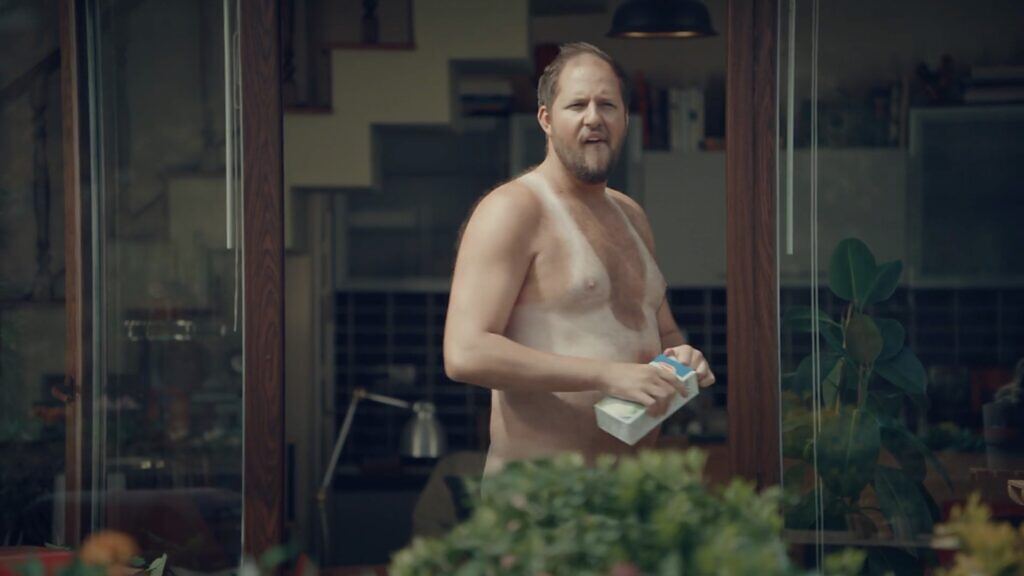 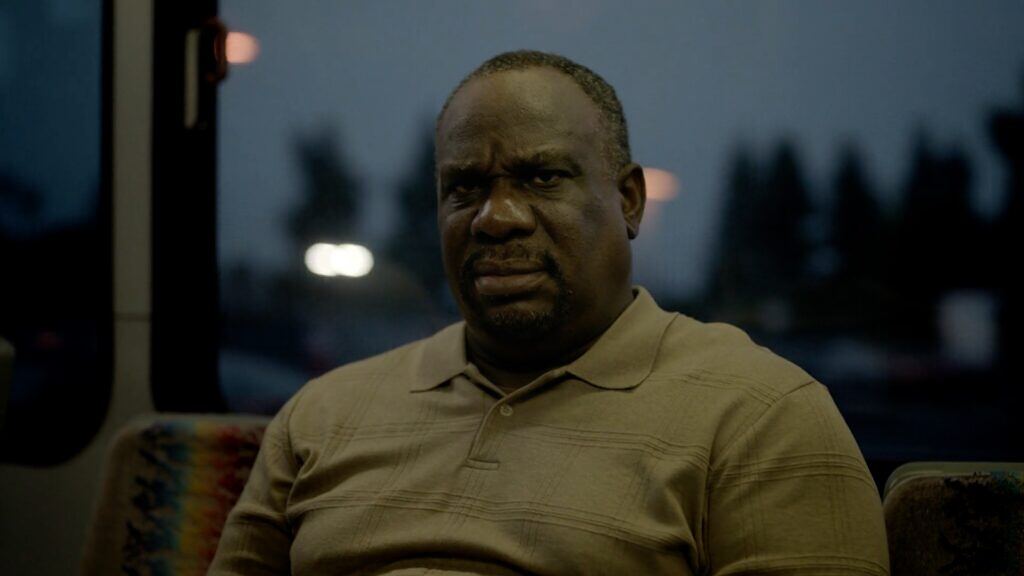 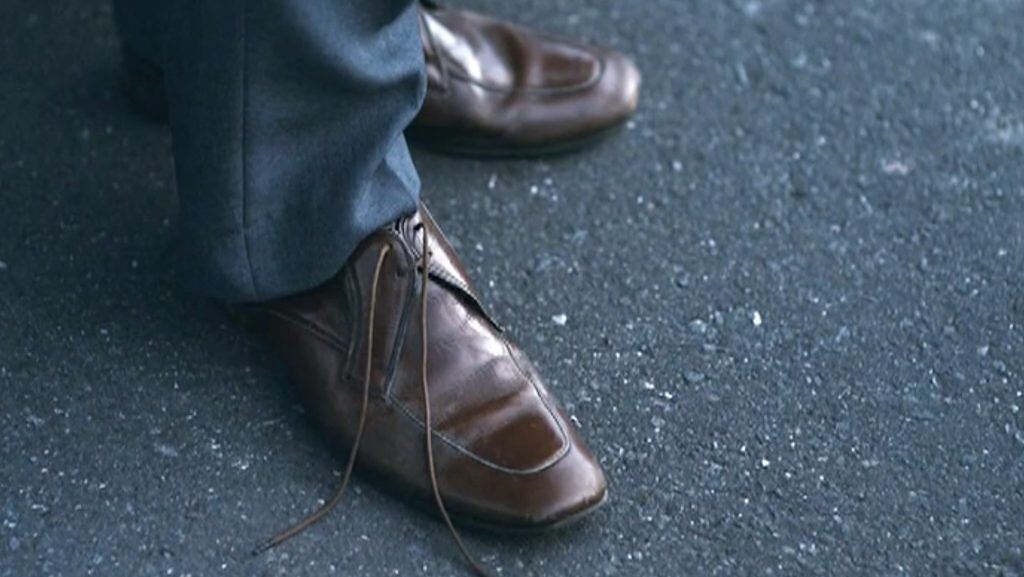 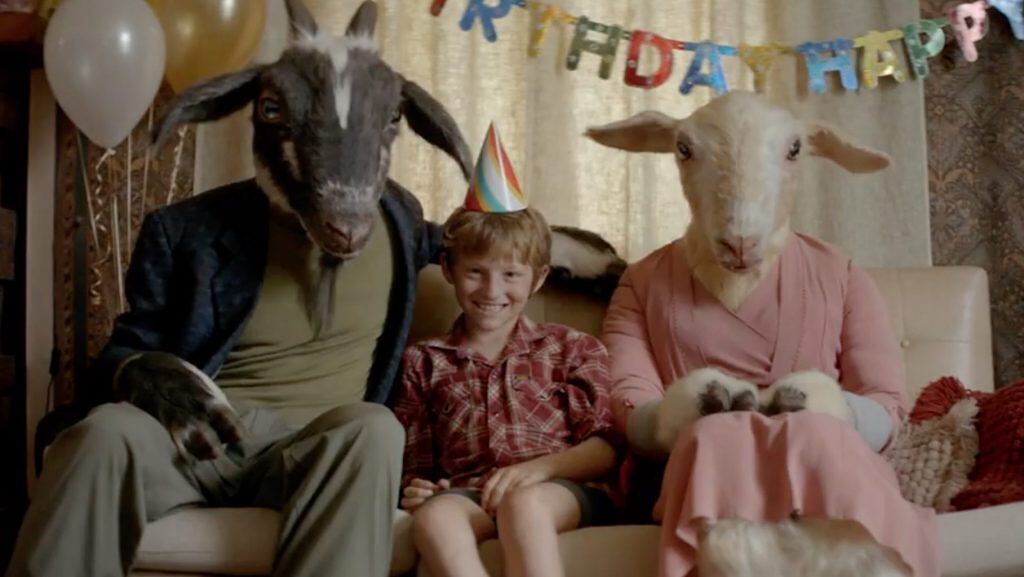 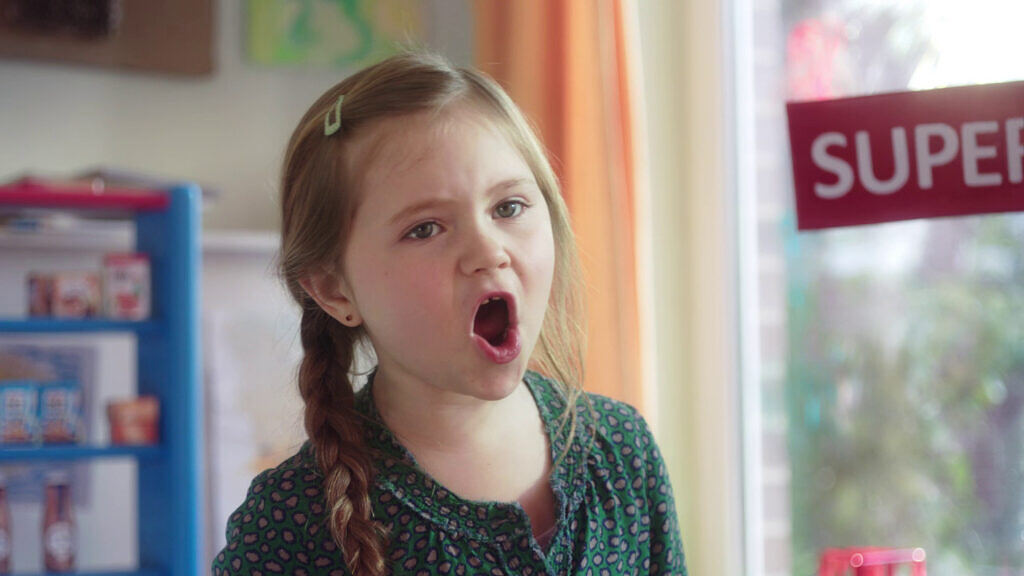