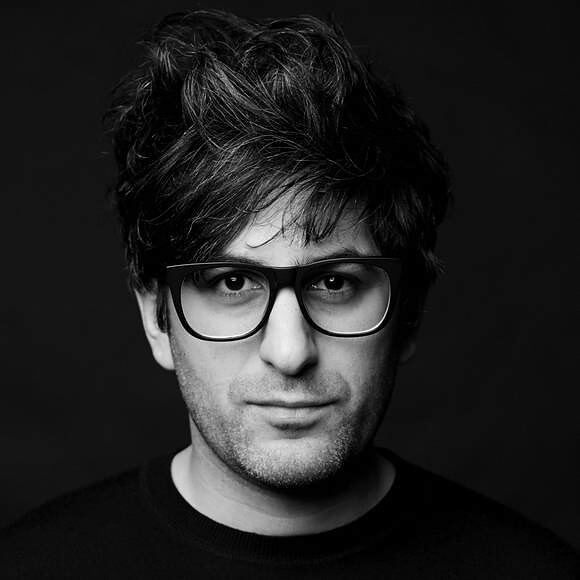 Characterised by a distinct and electrifying high-concept style, Saam Farahmand is a director and artist of bold and daring content across many platforms. From commercials to music videos to live interactive exhibitions, Farahmand has compiled an iconic body of evocative work where every piece is a language all of its own.  For a body of work so diverse there is one common element obvious only to those who have commissioned Saam and entrusted him with their communication needs.  Saam magnifies the subject matter by illuminating it from angles that bring a new perspective and relevance.  Another factor of the intrinsic magnification is the greater depth and width and volume in the created content than expected.  Saam always over-delivers.

As a commercial director, agencies such as adam&eveDDB, TBWA\Chiat\Day, M&C Saatchi, Droga5 and BBH have called upon Farahmand to bring new thought to brands such as Audi, Guinness, Coca-Cola, The Grammys, Absolut, Nike and Apple.

His music videos and collaborations with icons including the late Alexander (Lee) McQueen, Mark Ronson, Rihanna, Mick Jagger, Janet Jackson and The xx are well known, and his socially and technically charged work has been shown at the Hayward and Barbican Gallery, SpaceX and in publications including the Barack Obama curated edition of Wired Magazine.

Farahmand’s award winning first feature documentary ‘Part of the Weekend Never Dies’ was commended for bringing together raw portraits of a dance subculture with highly crafted, innovative film making techniques.   Fast forward to the first lockdown where dance also fueled the dynamic in Saam’s piece „home“ highlighting homelessness on the streets of London.

His belief is that unprivileged creators must be given the opportunity to tell stories with the same filmic power as anyone, especially in the commercial realm. This democratisation of ‘advanced, technical film making’ is something he brings to the next generation of film makers from immigrant families in the form of paid apprenticeships and free classes.

Farahmand’s latest piece ‘God Party’ is his most ambitious personal work to date and interrogates transactional visual languages, the end of primary human experience and the future of truth.  It forms the core of his first US solo exhibition which opened to huge acclaim in New York in March 2022. 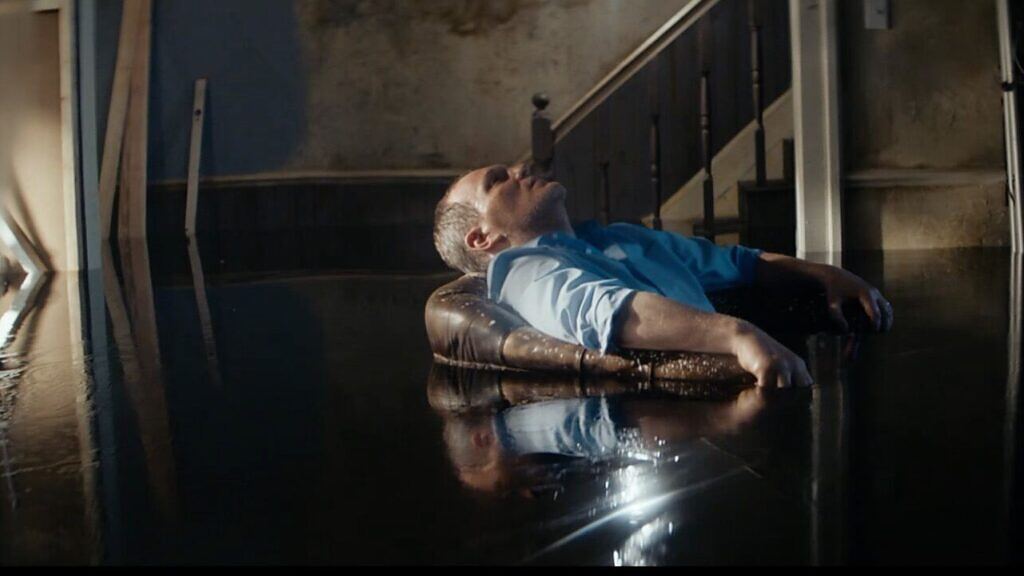 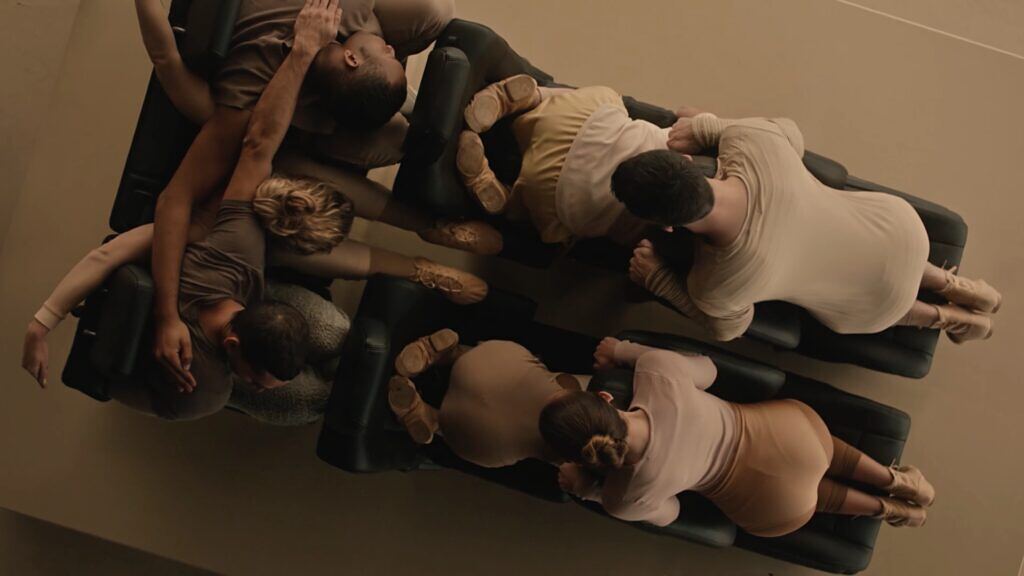 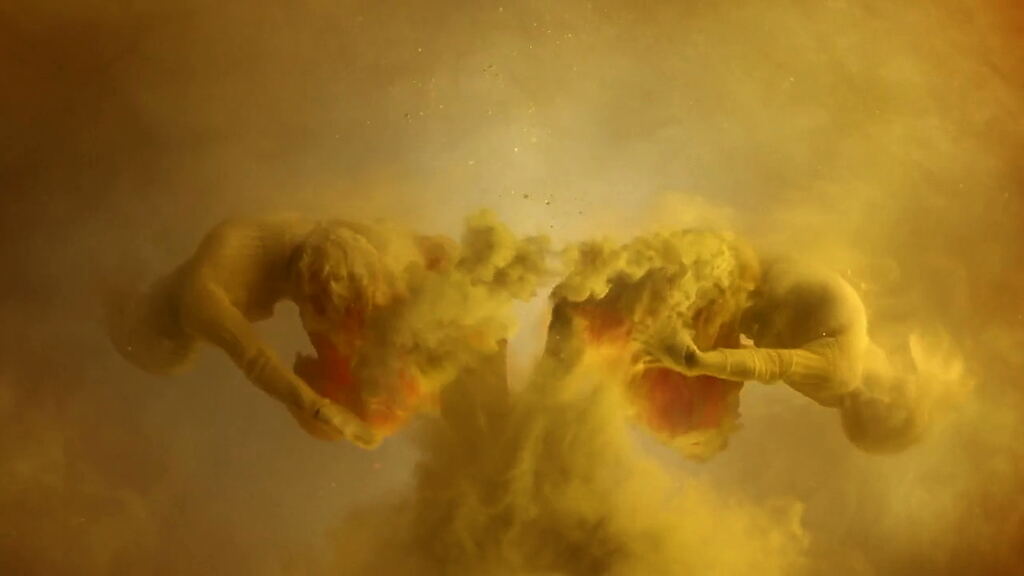 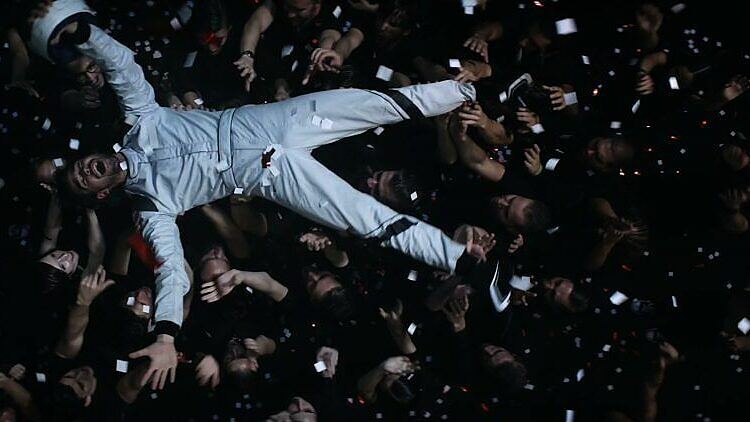 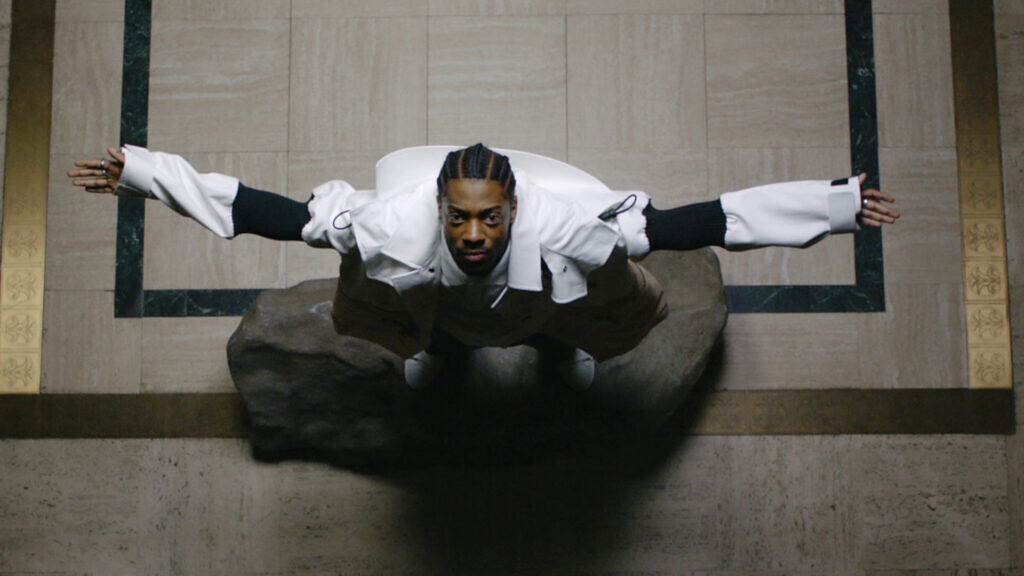 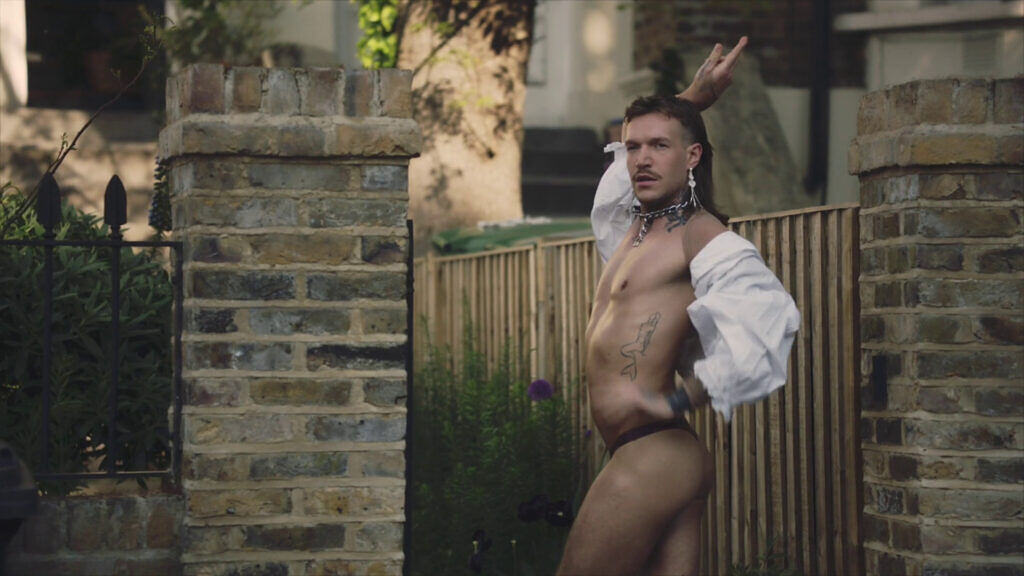