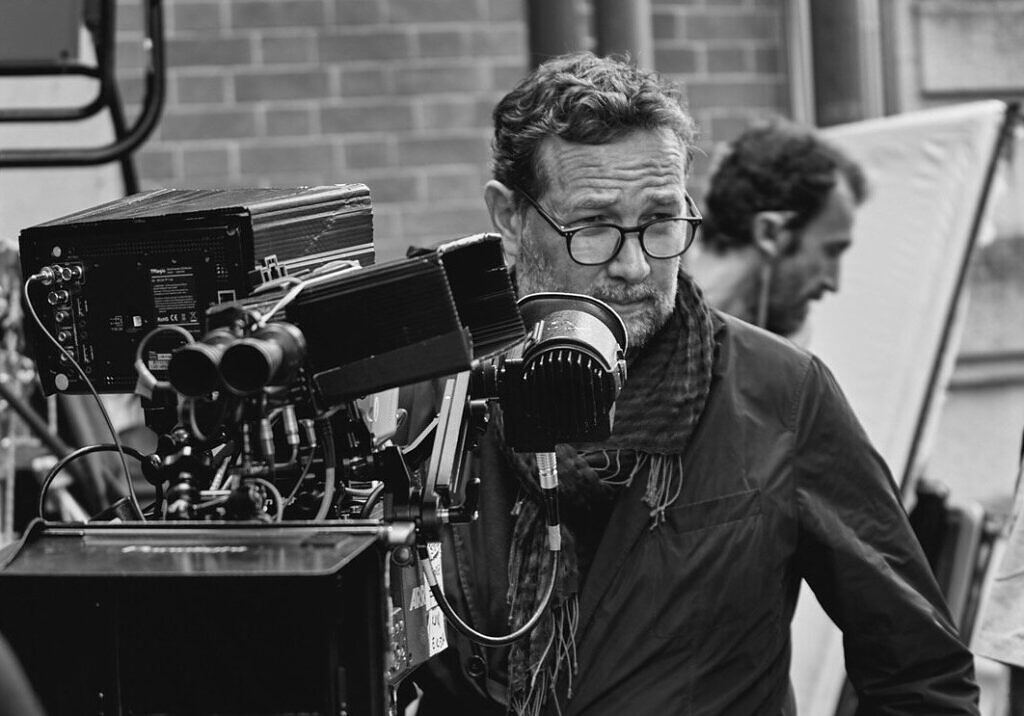 Phedon Papamichael was born in Athens, Greece, and moved with his family to Munich, where he completed his education in Fine Arts in 1982. First working as a photojournalist, Papamichael moved to New York in 1983, and began to cross over into cinematography.

His credits include many critically acclaimed films, such as The Million Dollar Hotel by Wim Wenders, Unstrung Heroes directed by Diane Keaton and Unhook the Stars starring Gena Rowlands and Gerard Depardieu.  More recently he won multiple awards as DoP for Walk the Line starring Joaquin Phoenix and Reese Witherspoon.

Phedon made his debut as director in 1992 commencing with long film formats before turning his hand to the ultimate discipline of telling a story in under sixty seconds, as commercial’s director. 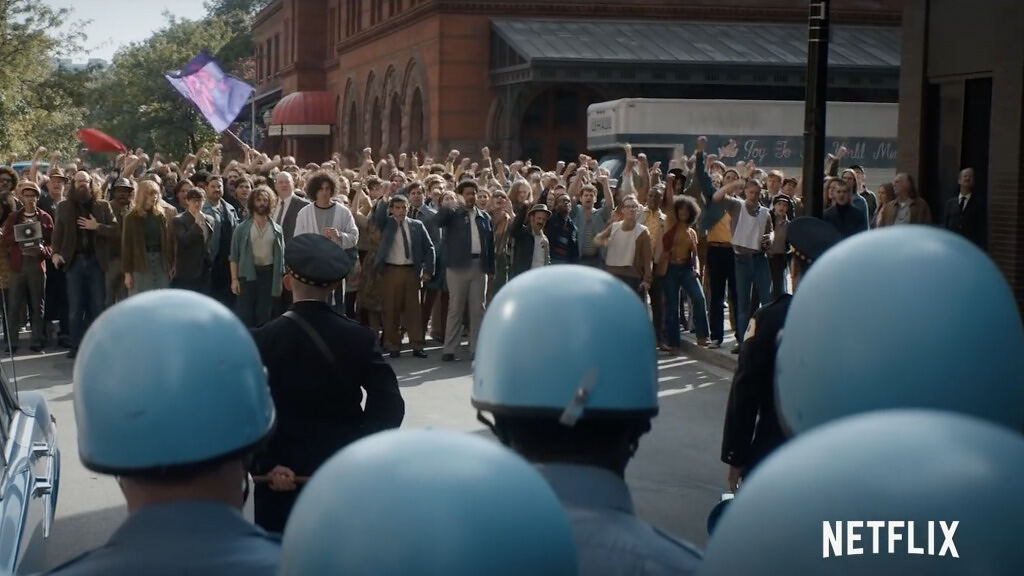 the trial of the chicago 7TRAILER 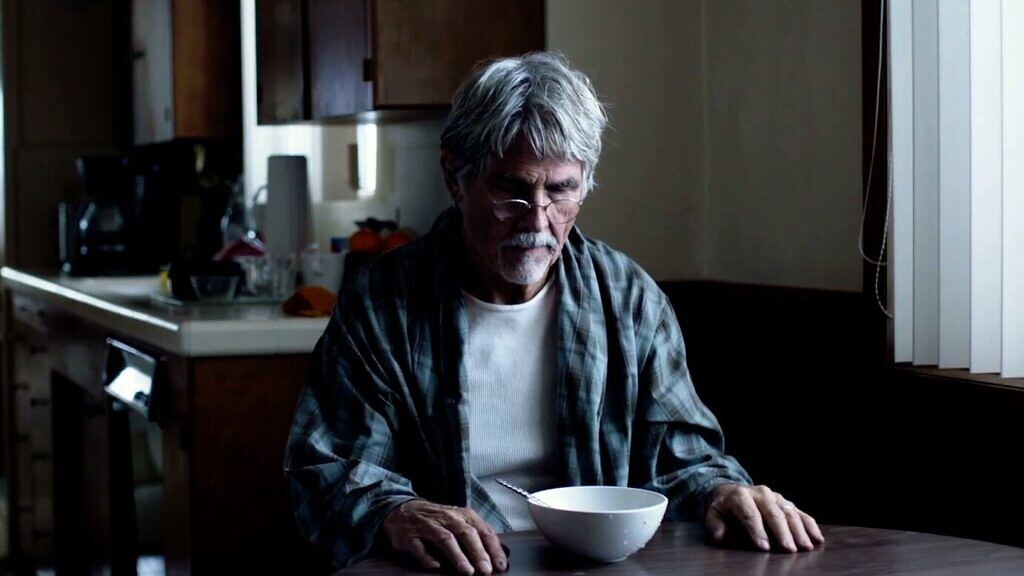 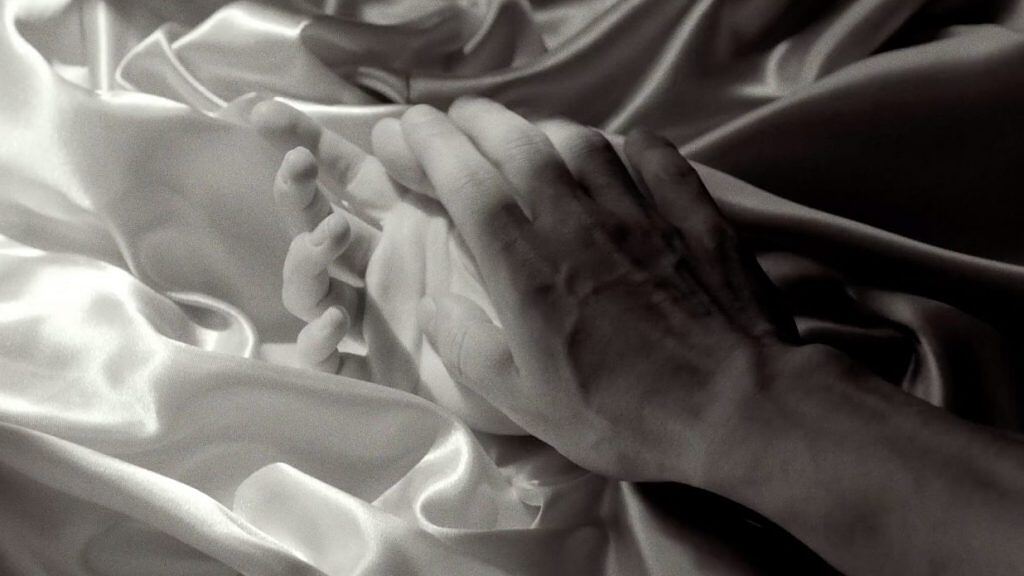 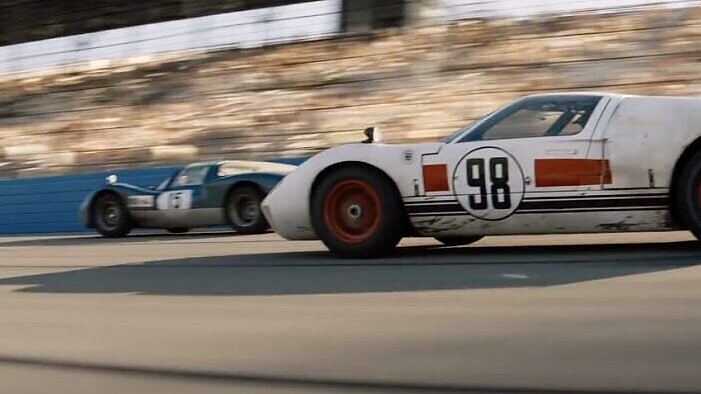 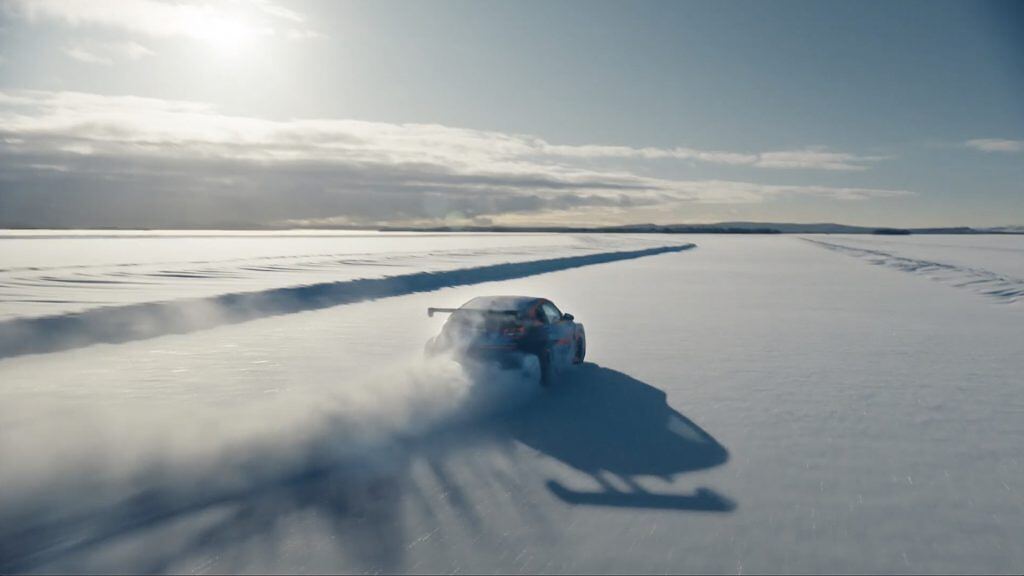 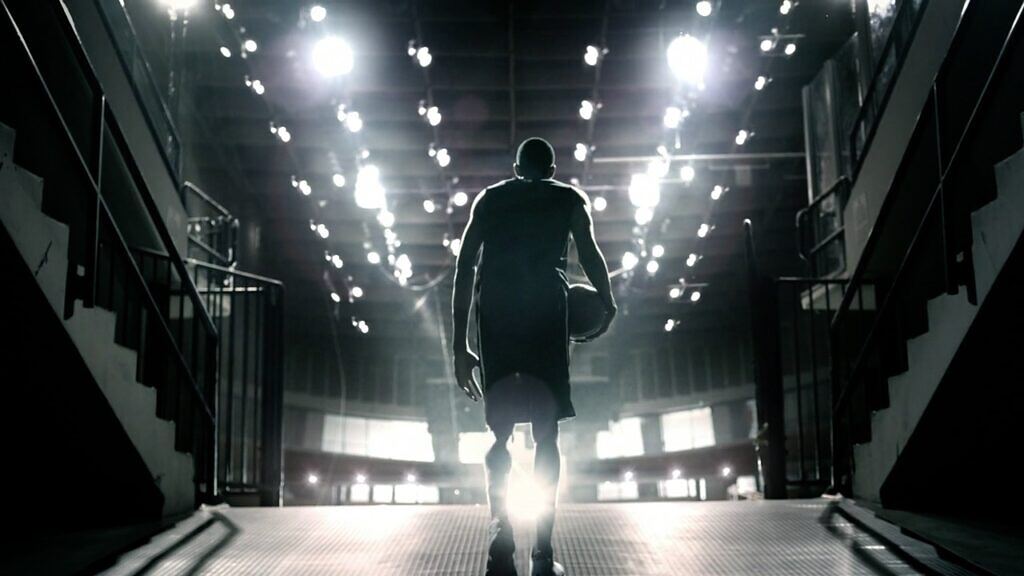