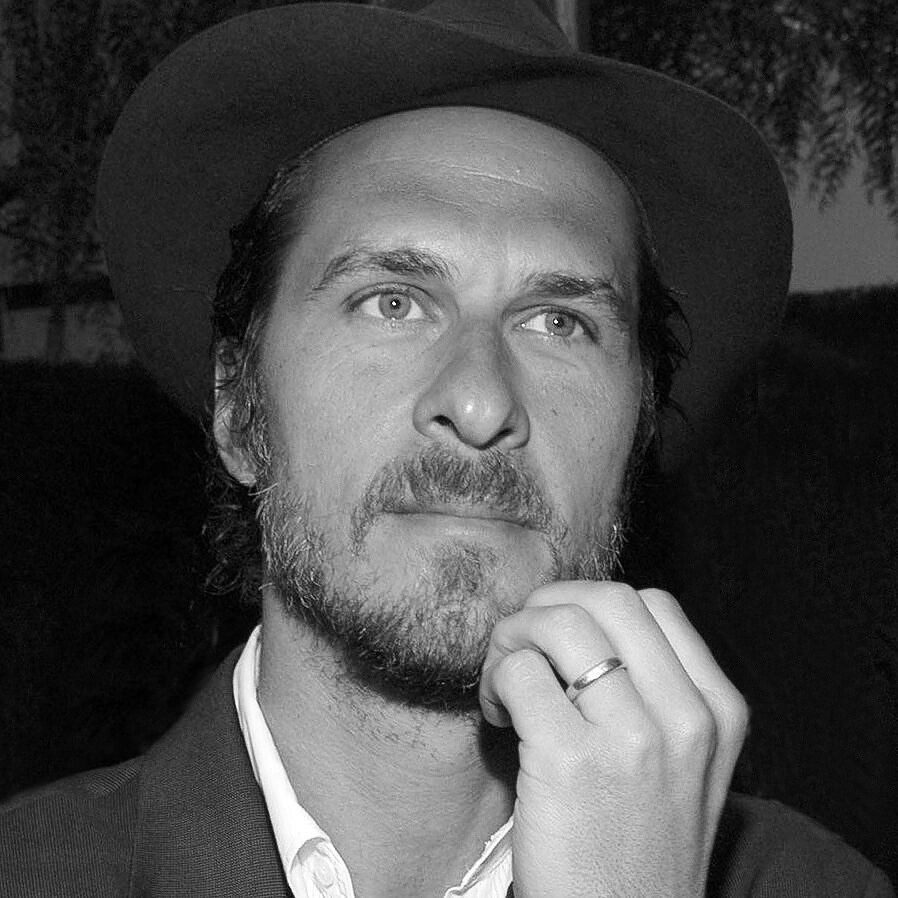 ​Although many of his feature films, music videos and commercials are exquisitely and opulently art directed, Michael Haussman is a purist at heart, ““I look for one thing. A simple idea.  I find the simpler and cleaner the idea, the more contained it is and the better it can become.”  It is this relentless pursuit of the idea that makes his work so compelling across all demographics and markets.

It is also the pursuit and portrayal of a core idea that enables Michael to be a cross-disciplinary artist with video installations and photographic exhibitions complimenting and widening his artistic range and output.

A defining moment in his career was when the luxury brand Bulgari hired Haussman as guest art director during and commissioned him to conceptualize brand campaign ideas.  This insight into the client side of brand communication was an introduction to politics that can only be cut through with single minded visionary concepts and it is exactly this dedication to a higher goal that is Haussman’s driving force in all his work.

Most recently Haussmann took a break from commercials to direct the compelling feature film “Edge of the World” which tells the true story of Sir James Brooke who defied the British Empire to rule a jungle kingdom in 1840s Borneo.  Sir James embarked on a lifelong crusade to end piracy, slavery and head-hunting.  Haussman is also on a personal crusade to challenge the status quo:

“Whenever you shoot for big brands they already have a following and a history of fantastic work.  There is obviously a benchmark and I think there are always restrictions, but you need to be absorbed in your own idea. You need to handcraft each commercial and not think about what you can’t do. Once you start thinking about things like budget and responsibilities you are no longer creating, no longer directing and everything you do is just the status quo.” 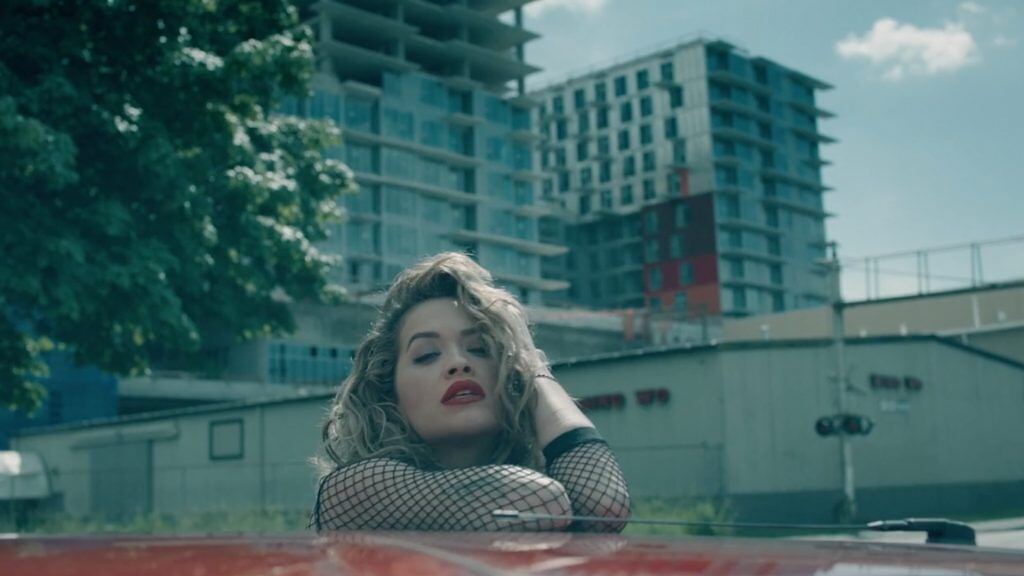 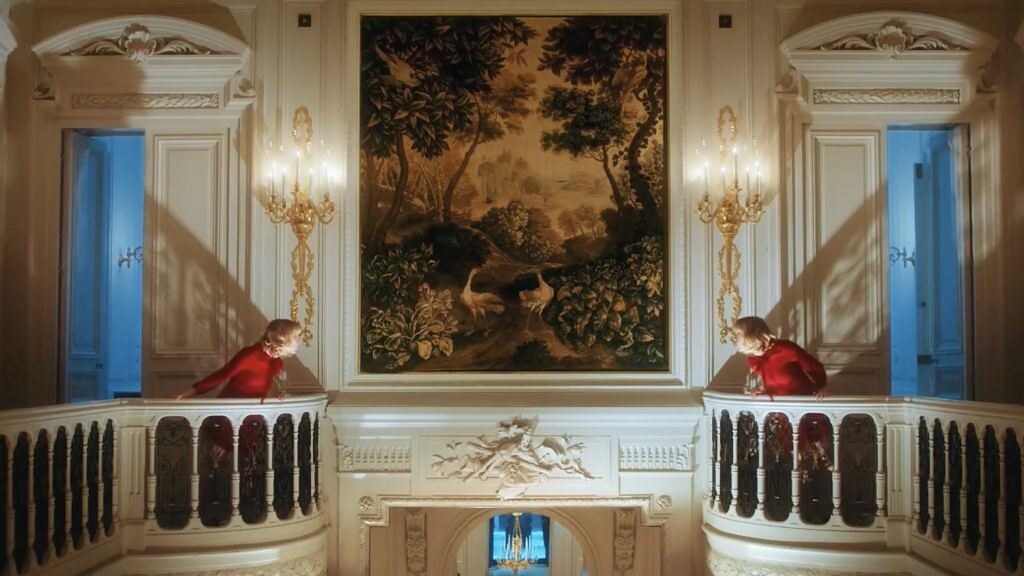 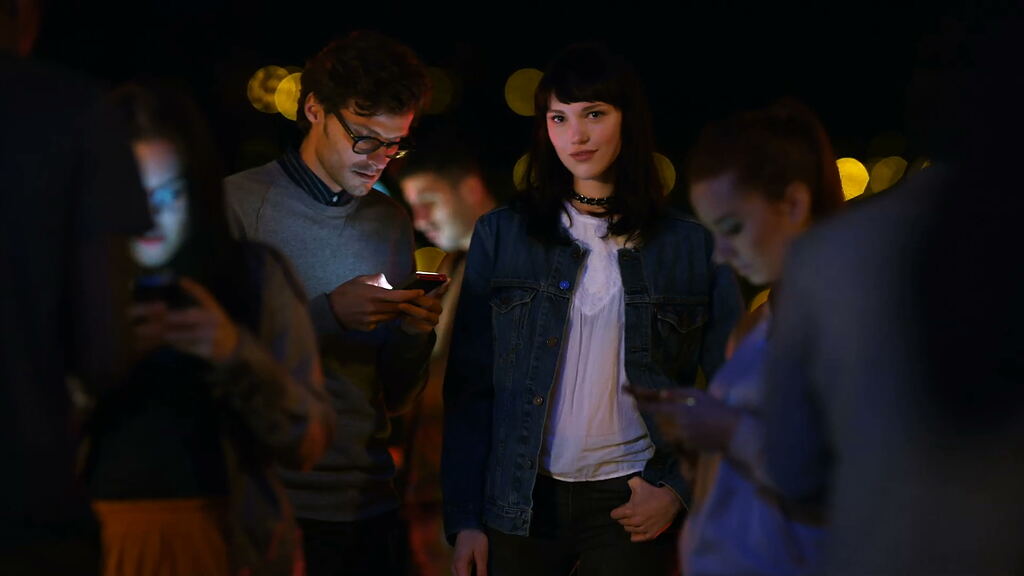 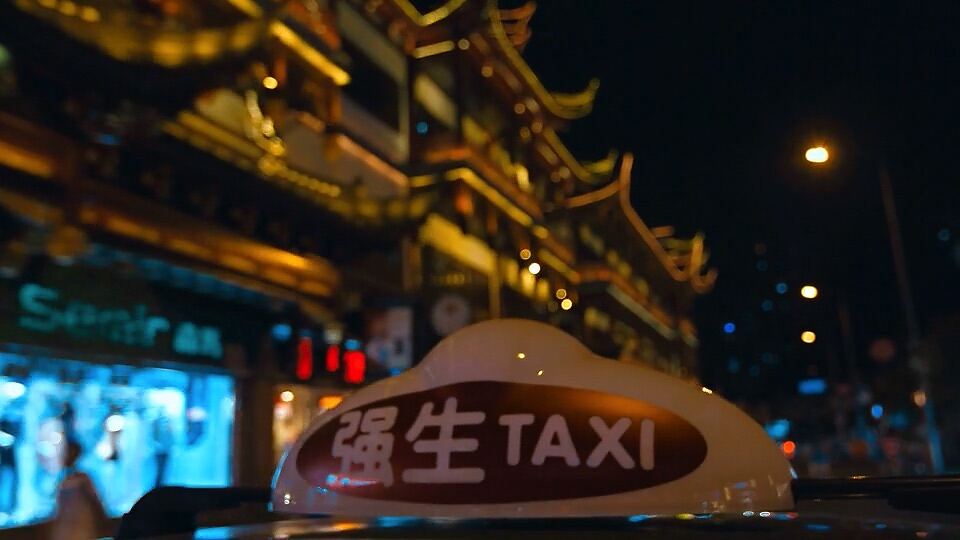 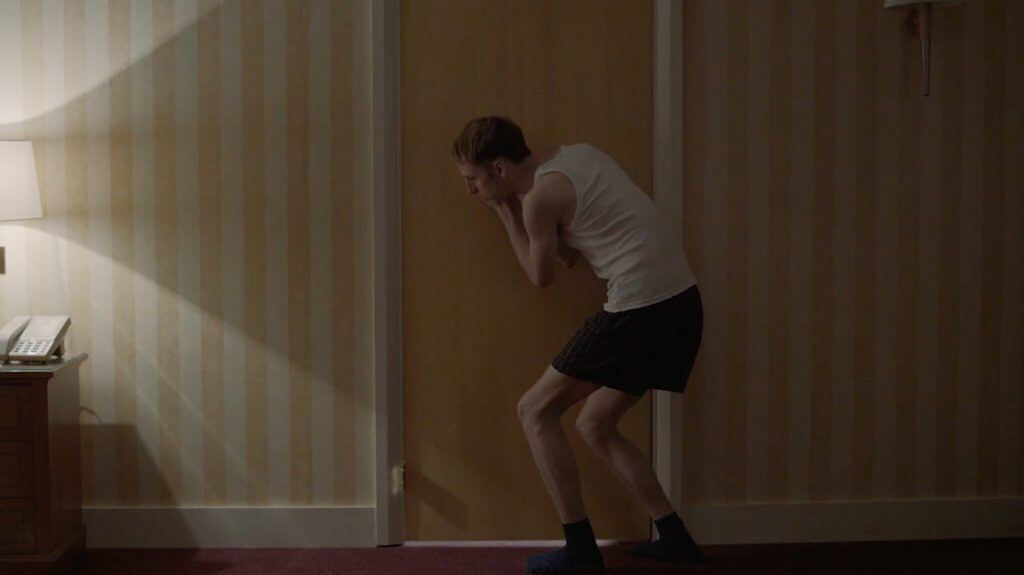