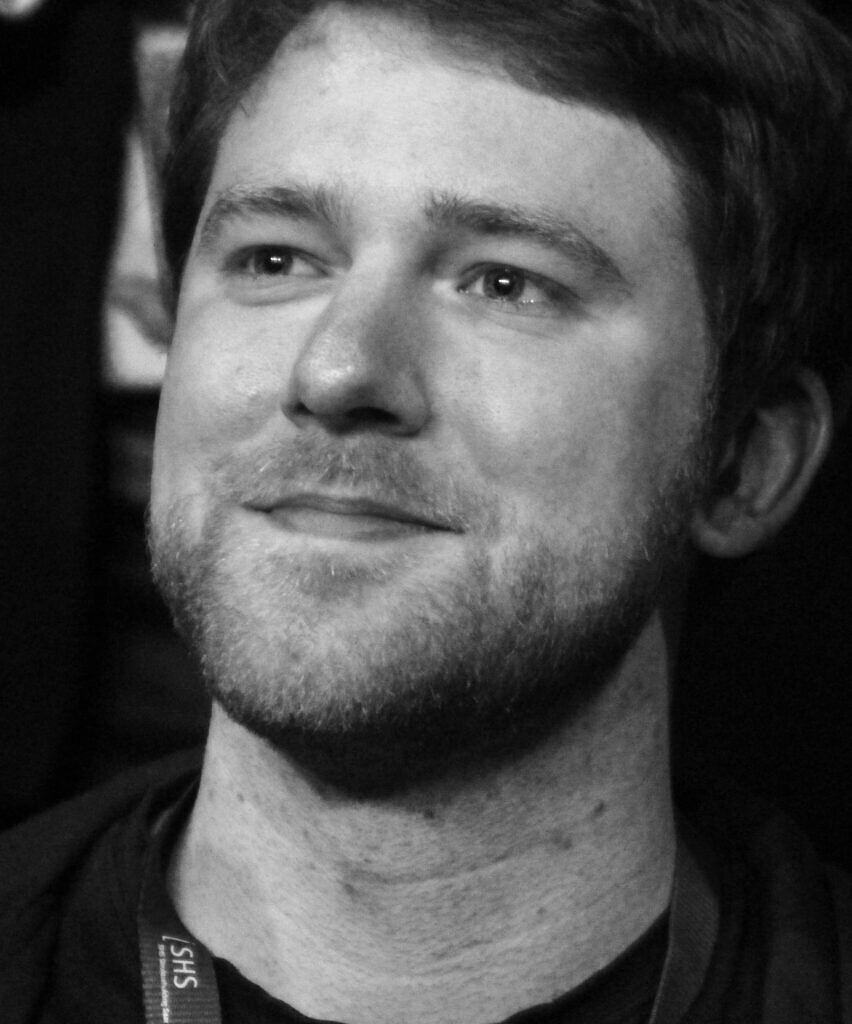 Michael Binz was born in 1987 in Cologne, Germany which was entirely not his fault. During his studies at the Academy of Media Arts Cologne from 2008 to 2014, he discovered his passion for humorous storytelling.

His graduation film HERMAN THE GERMAN aimed to prove to the world, that Germans know more forms of comedy than Schadenfreude and are also capable of self-irony.Michael loves to express humour in his works with the help of a very rare cinematic commodity: Visual Comedy. Whenever he has the chance to apply this craft, he will make good use of it.

He is a favourite of the German comedienne Maren Kroymann who is prone to throwing a hissy fit if he is unavailable to direct her satirical hard-hitting comedy sketches for which Michael has also been honoured with both the Grimme Prize and the Germany TV awards.

Dedicated to find new ways to entertain the audience in a surprising way, he’s constantly experimenting in his free time to bring special ingredients into his films and especially into his music videos. It would appear that the robot vacuum cleaner on LSD in „Gott vs. Tinder“ for Albert Luxus was inspired by his cat having a pharmaceutical incident in 2019. But that might just be an urban legend. 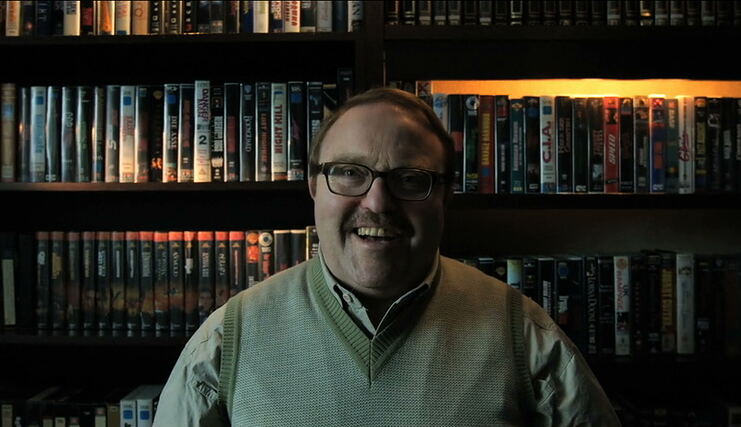 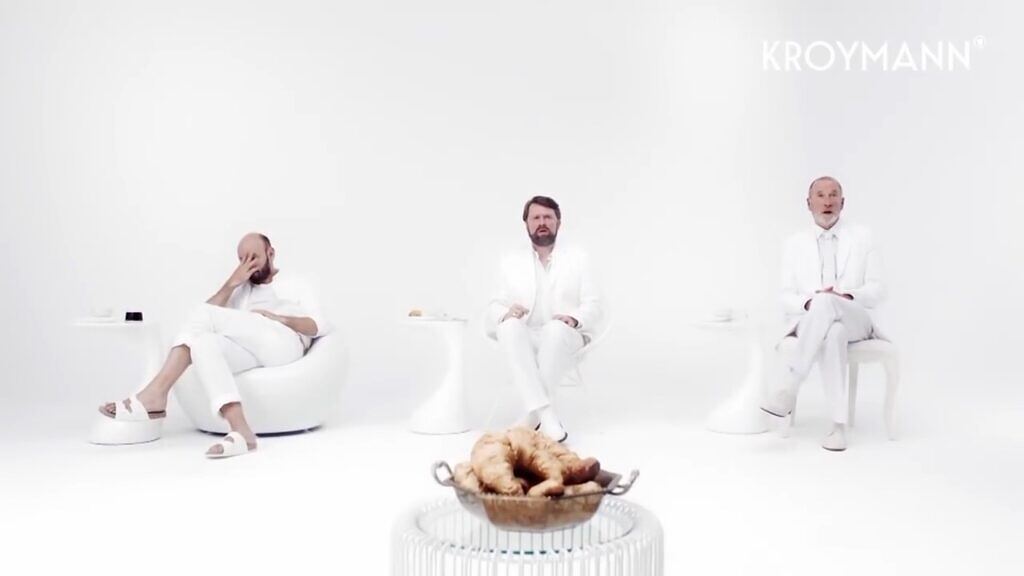 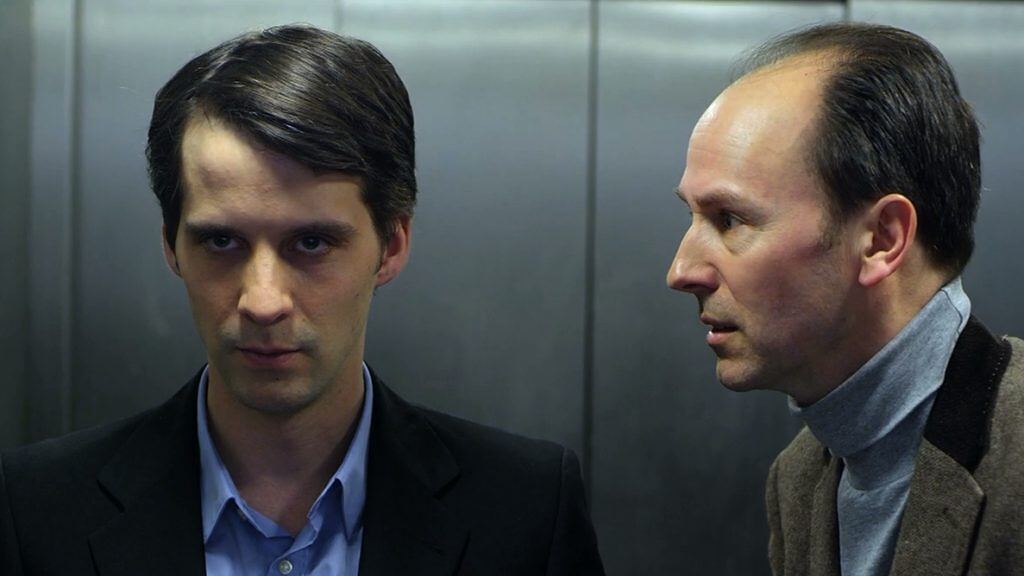 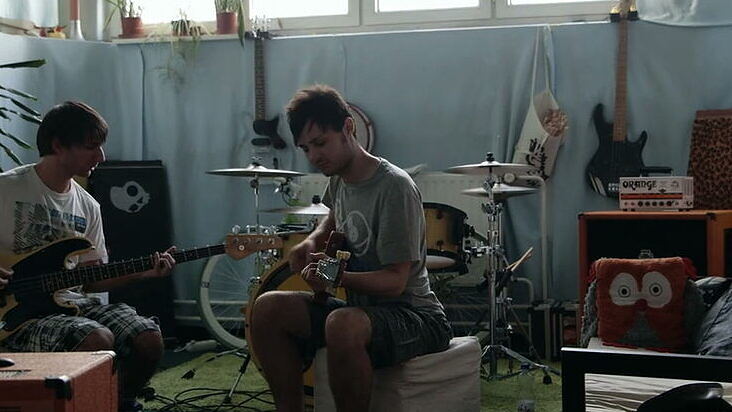 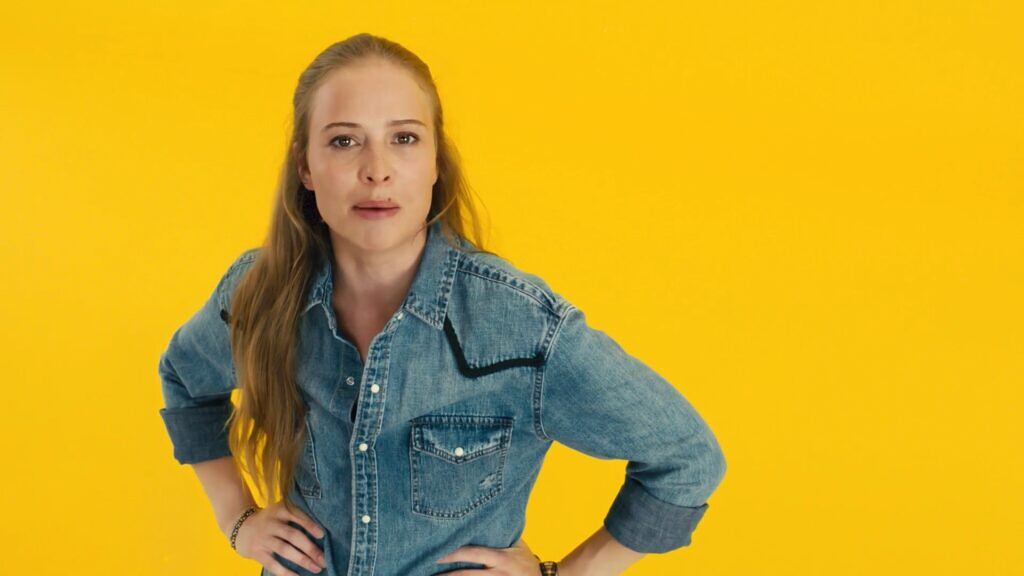