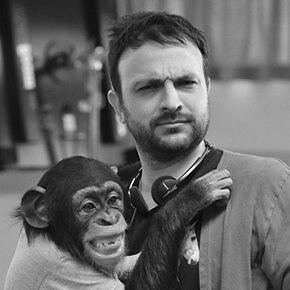 After attending film school in Montreal, he begged, borrowed, and maybe stole a little bit (unconfirmed) to make his short film “Hiro,” which premiered at the Toronto International Film Festival before going on to win numerous awards, including Best Short at SXSW and a Canadian Academy Award nomination. He began directing commercials shortly after that.

Since then, he has worked on a number of notable clients and campaigns, including Coke and Booking.com for Wieden+Kennedy, Little Caesar’s and Pop Secret for Barton F. Graf, a semi-controversial series of spots for Radio Shack out of GSD&M, and, most recently, Comcast with GS+P and Sprint with Droga 5.

While Matthew enjoys directing, his true passion is singing, which, unfortunately, he is terrible at. He was once asked to leave a Berlin Karaoke bar in the middle of attempting to sing Kate Bush’s “Wuthering Heights.” His constant threat of a year-long hiatus to take full-time voice lessons is generally ignored by his various Executive Producers both at Markenfilm and abroad. 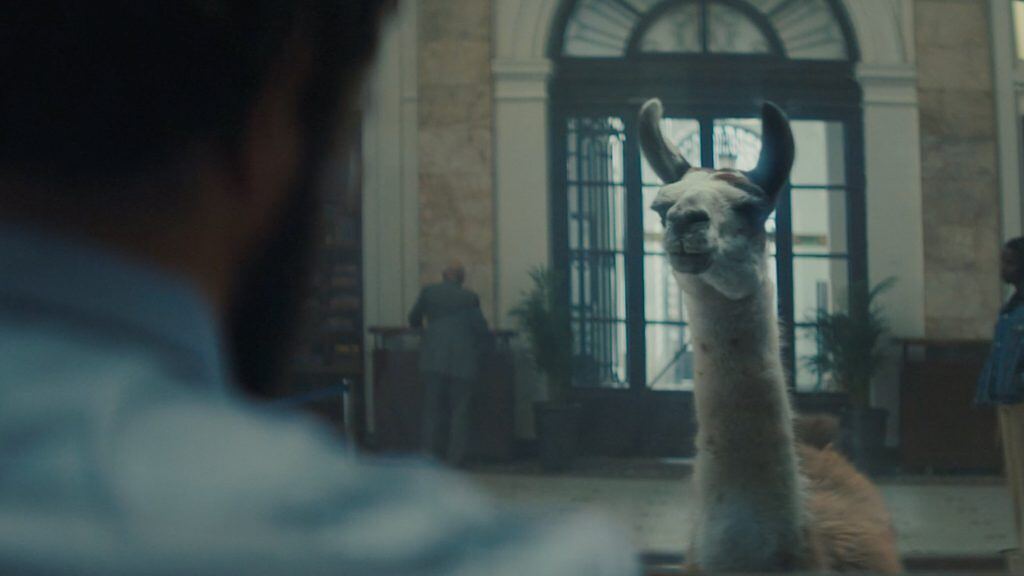 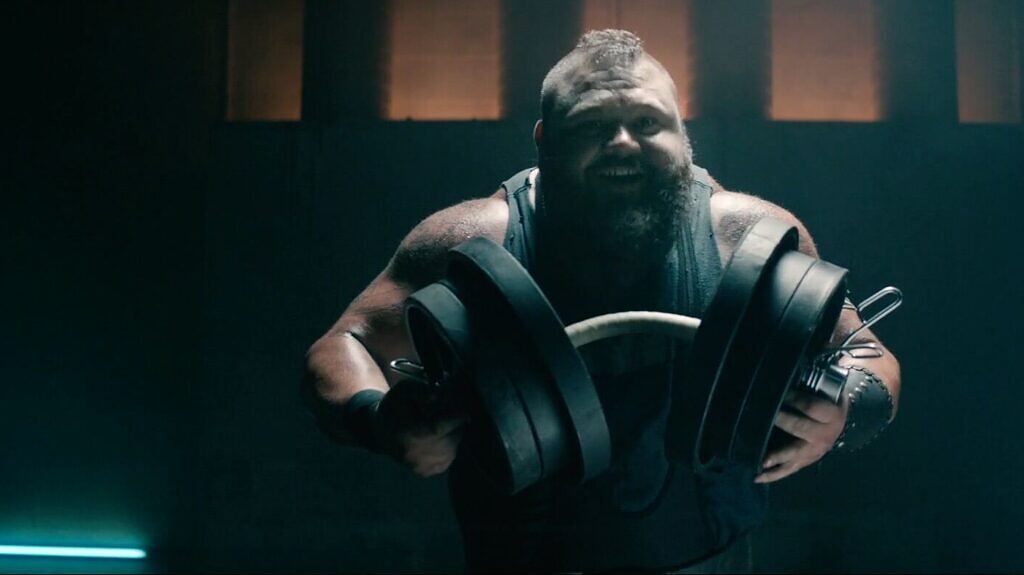 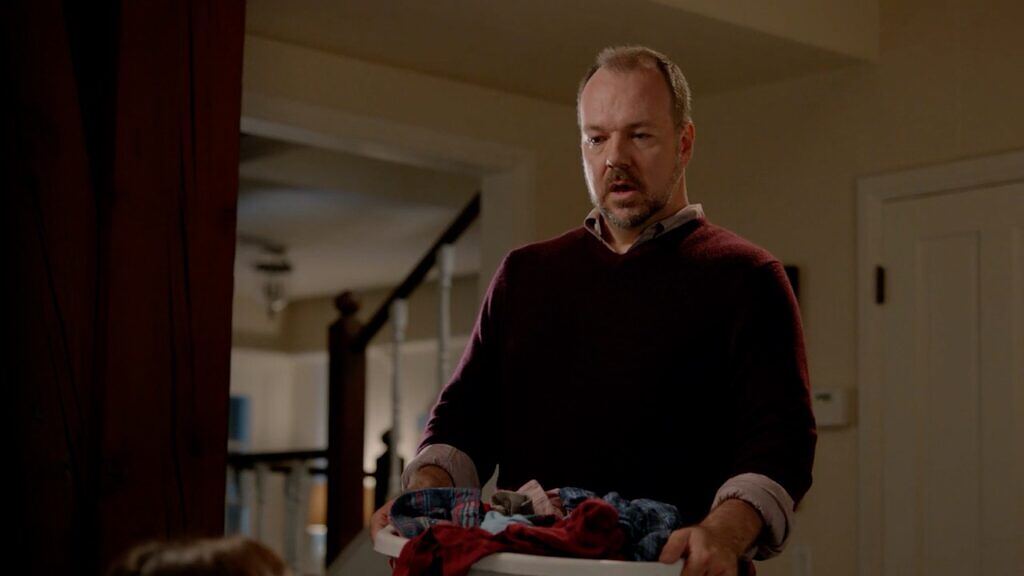 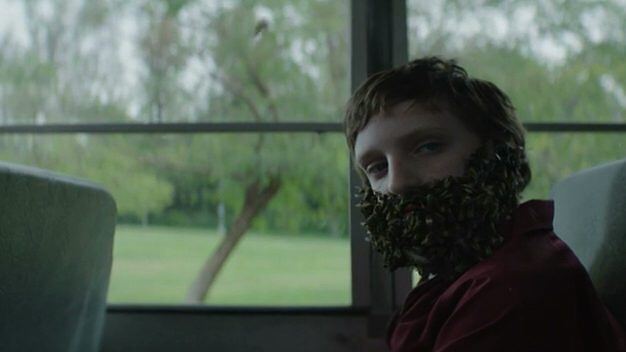 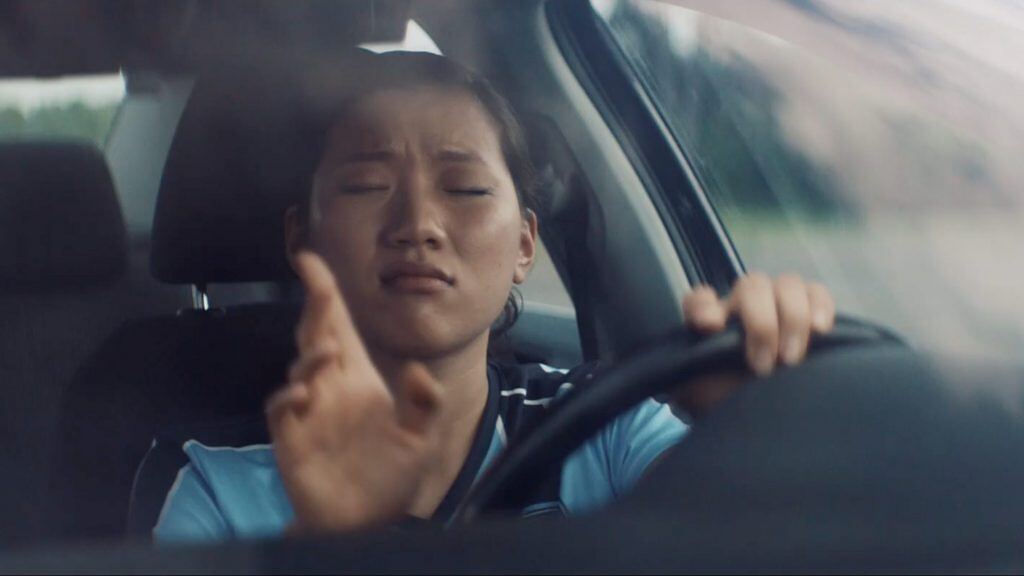