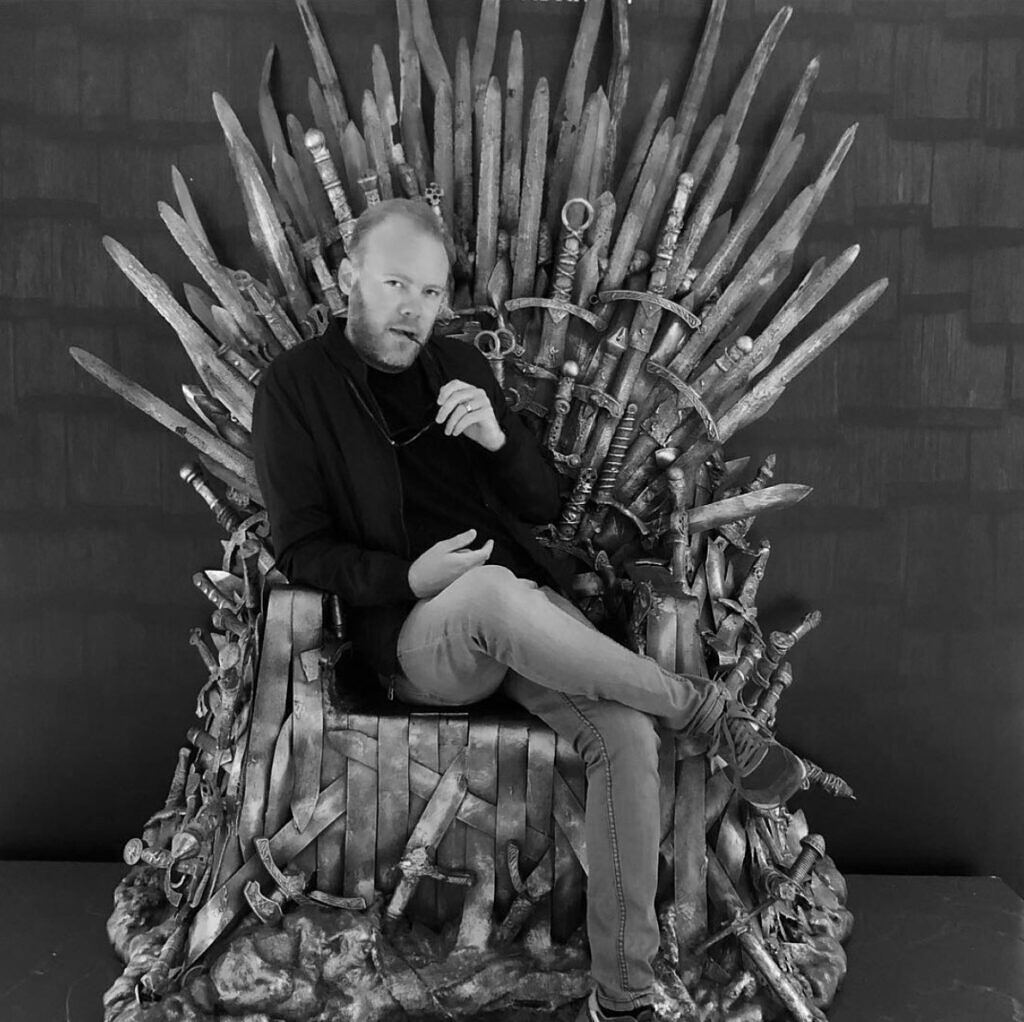 Born in Gotham City, Martin begins his film career on the production side only to quickly find the administrative side couldn’t quite quench his creative thirst. So after having interned around various production companies he came to the conclusion that commercials seemed a good way to make a living.

Schooled in film theory in Gothenburg & then Stockholm, he quickly went on to win the people prize at Sweden’s prestigious Roygalan competition. Since then, Martin has gone on to dazzle audiences with his loveable characters and appreciation for the absurdity of everyday life.

His work provides a much-needed escape from the drudgery of reality. As Martin says ‘we get enough of that in papers. Martin hops between the commercial & video game worlds, stealing from the best and claiming it as his own.

He also enjoys baking scones, purely for the delicious smell it leaves in his kitchen. 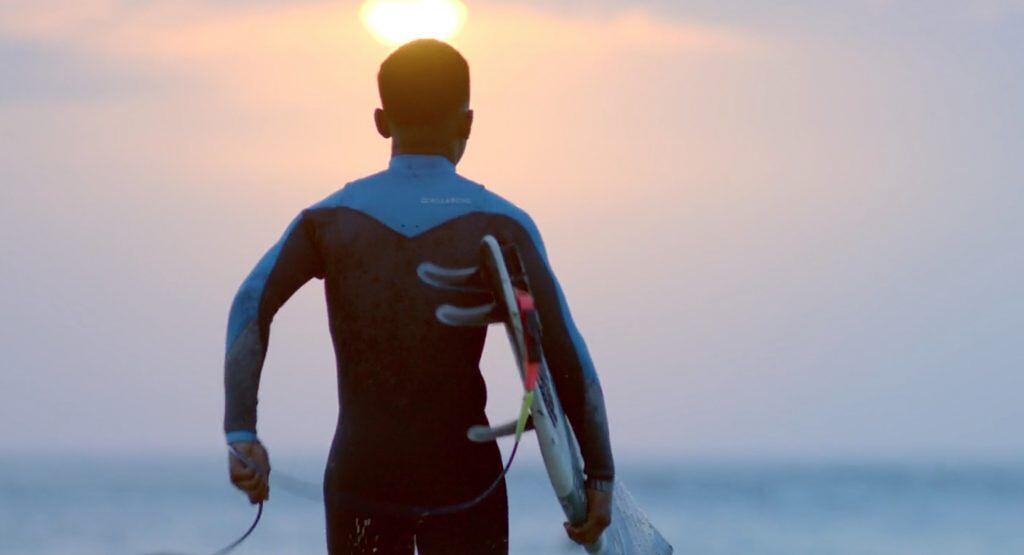 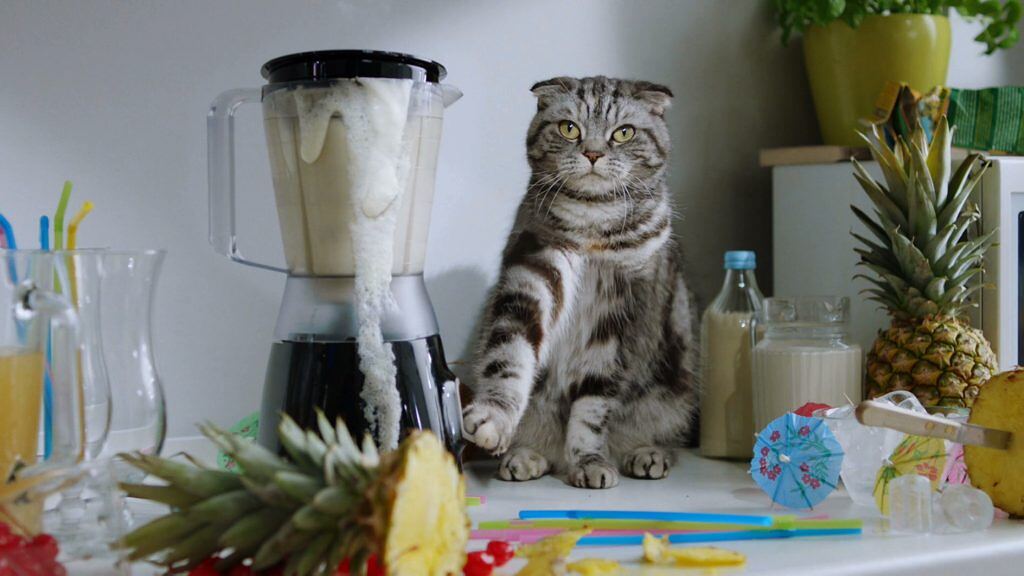 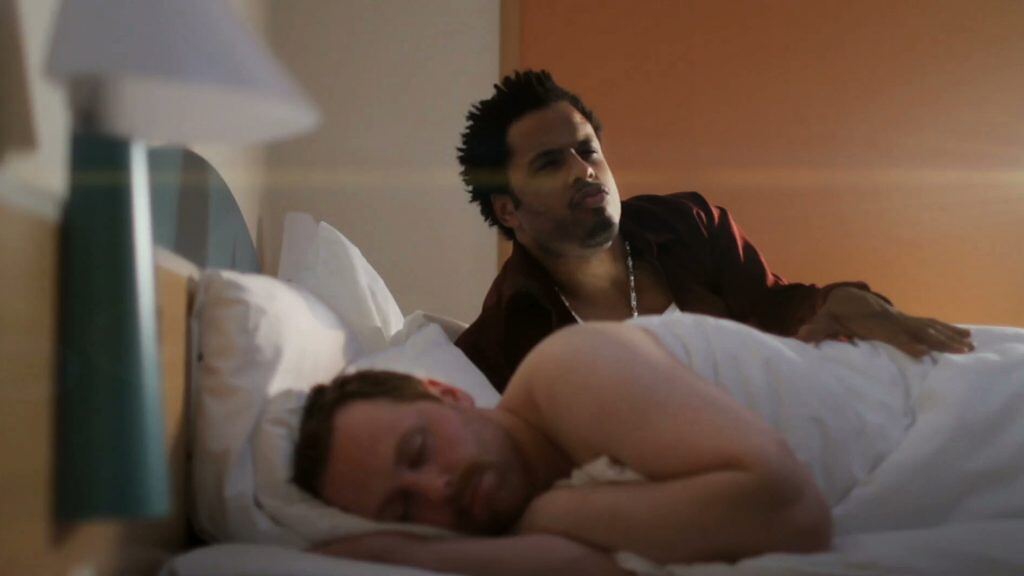 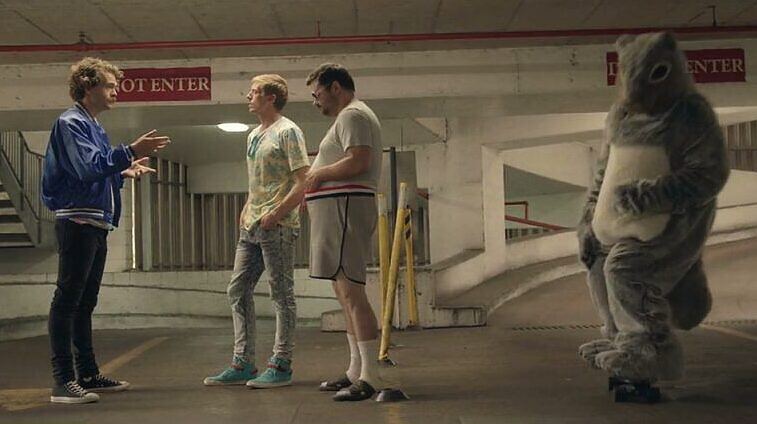