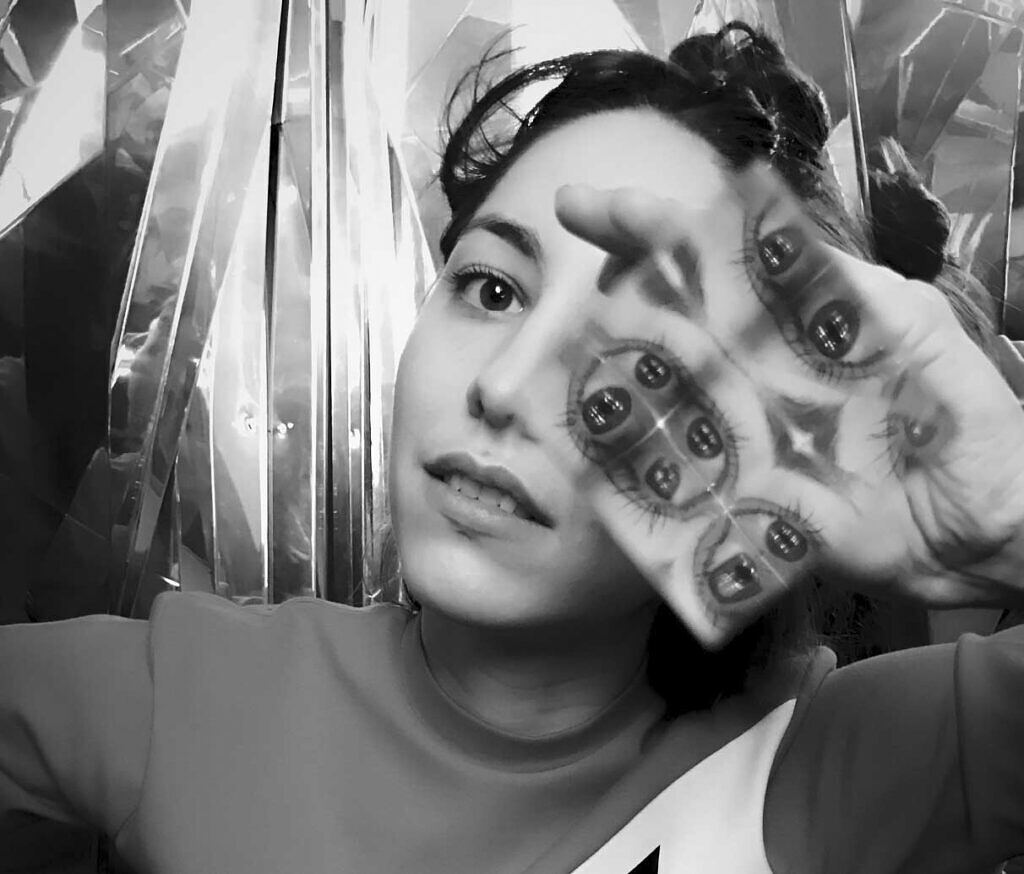 Marie Schuller is a Barcelona based film director and photographer specialising in fashion, beauty and advertising content.

Marie was raised in Germany and moved to England in 2004 where she studied filmmaking at the National Film and Television School before completing her MA in Photography at the University of the Arts London.  Staying in London Marie spent six years as Head of Fashion at Nick Knight’s SHOWstudio, collaborating as an editor on all of Nick Knight’s own films and overseeing the pioneering fashion film output of SHOWstudio.com.

Once she left SHOWstudio Marie started exploring her own practice and quickly found her own style although she claims to it having tajen 100 films to gain full confidence in communicating via the medium of film.

She made a rule for myself to never cut unless the cut was needed, a rule that encouraged her to move away from heavy postproduction and become more raw and intimate in her work.  The result are films which engage with the viewer on an almost personal level radically shortening the distance that more traditional commercial advertising unwittingly puts between the product and the audience. 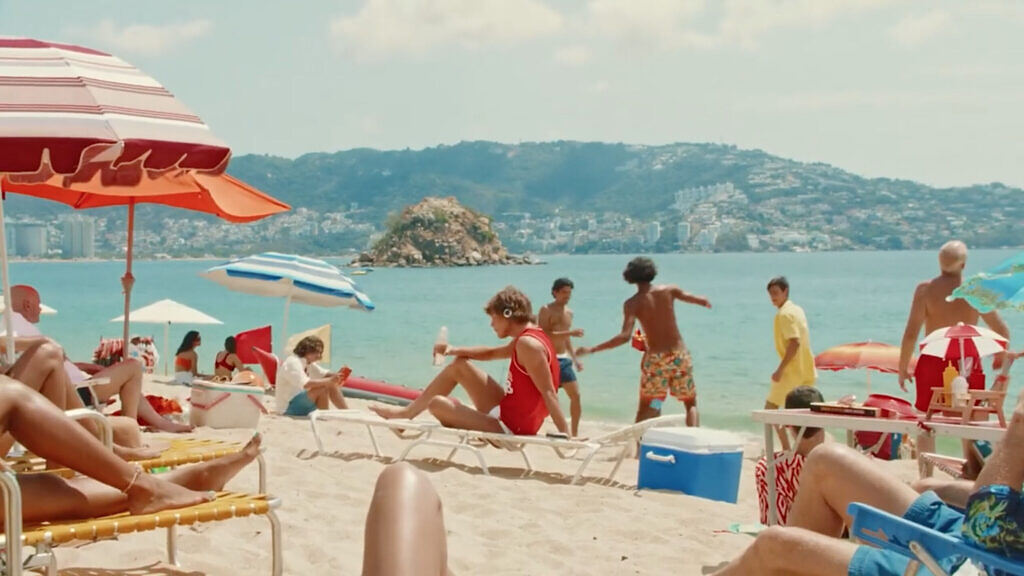 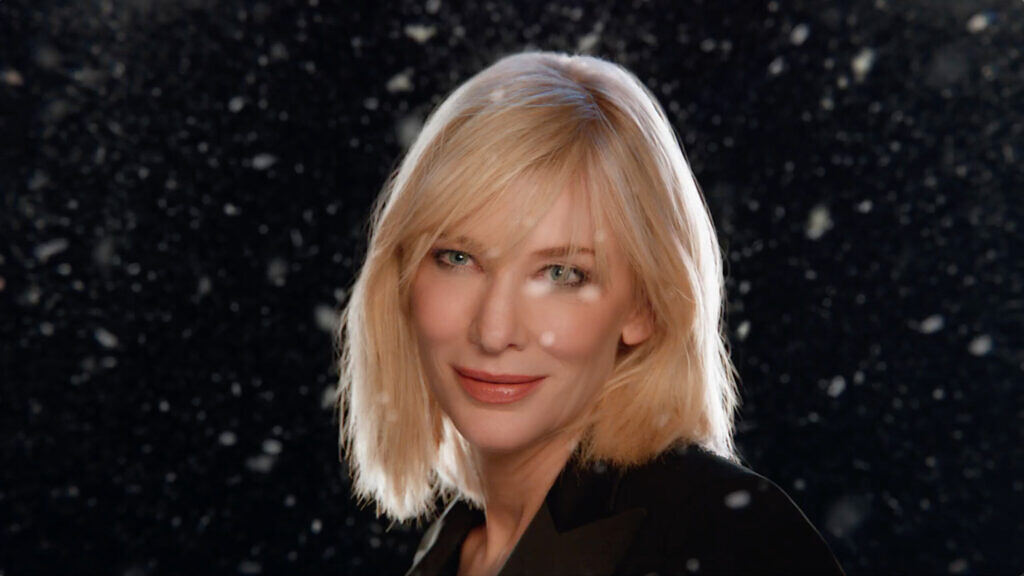 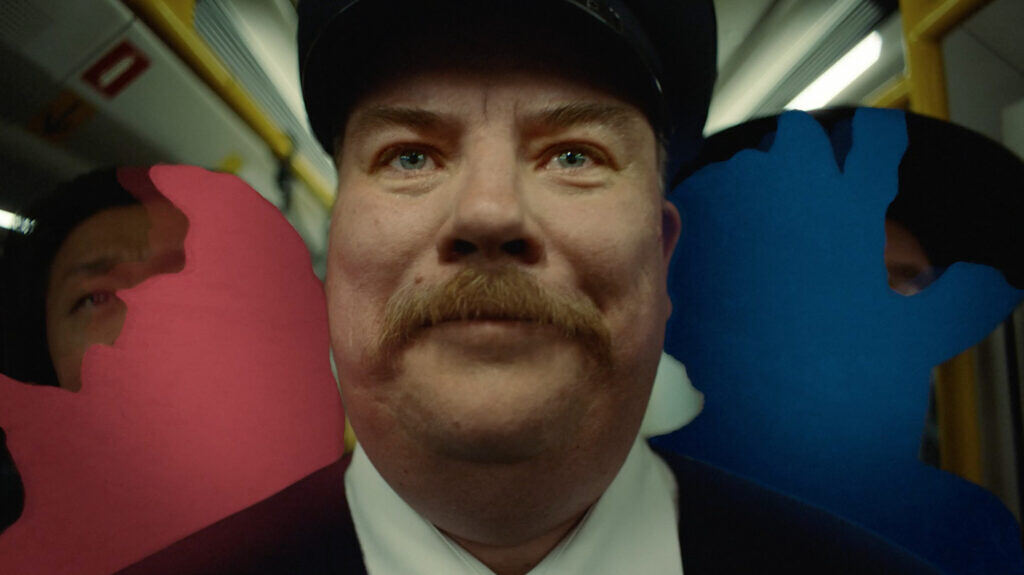 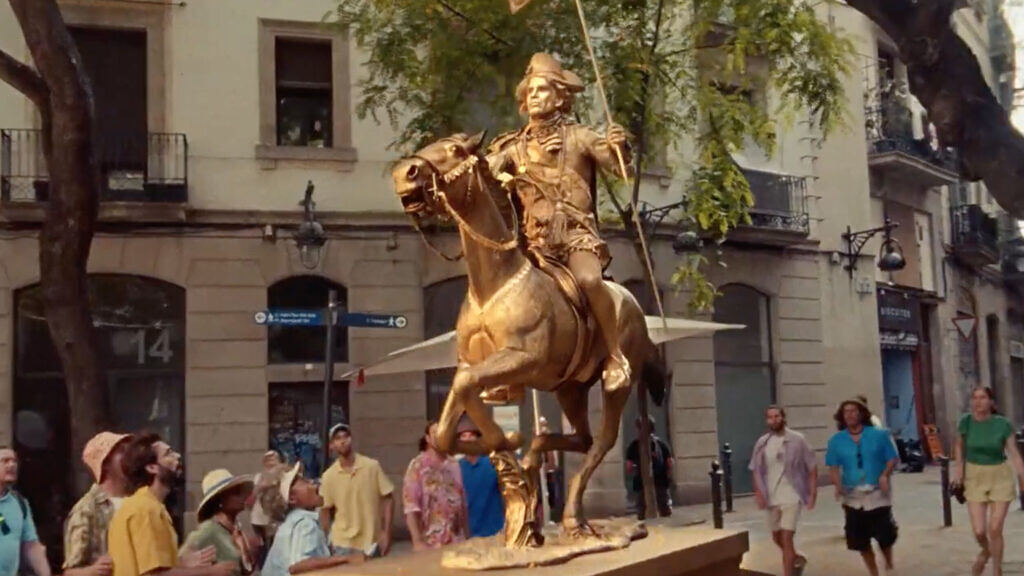 there’s a word for that ‚turf war‘ROSETTA STONE 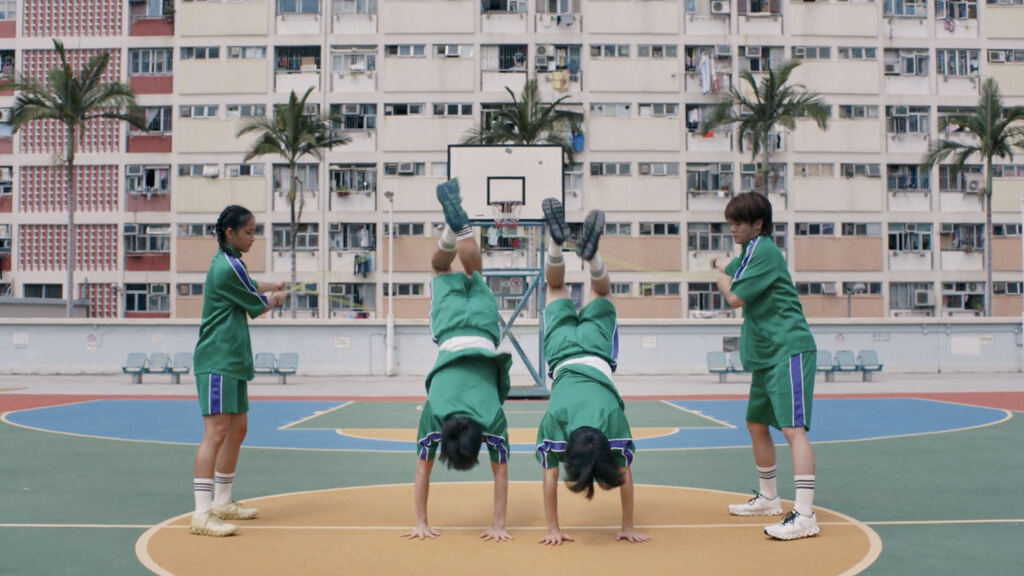 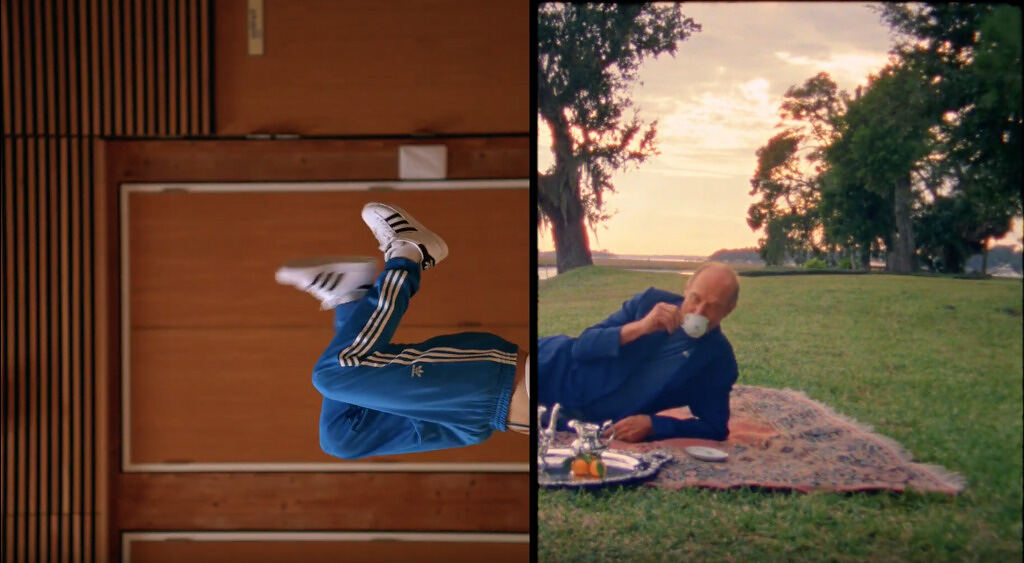