German-born Marc Schölermann started his directing career at the age of 13 shooting his own Super-8 movies in the basement of their family home.

After graduation he pursued a career in film production, working his way up from location manager to assistant director on various national and international feature films, among them the James Bond movie “Tomorrow Never Dies”.

Always envisioning a career in directing, he studied at Filmakademie Ludwigsburg. 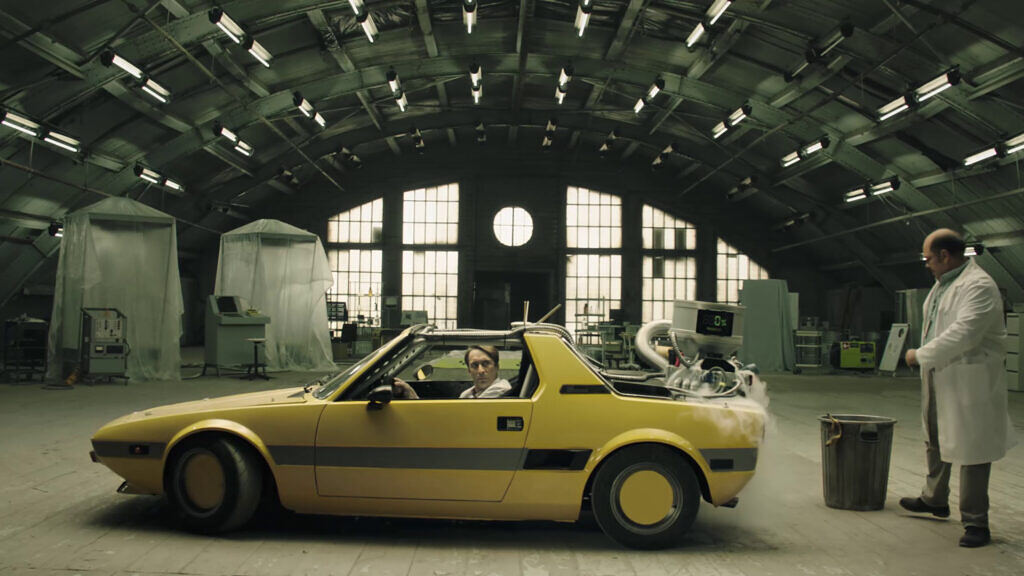 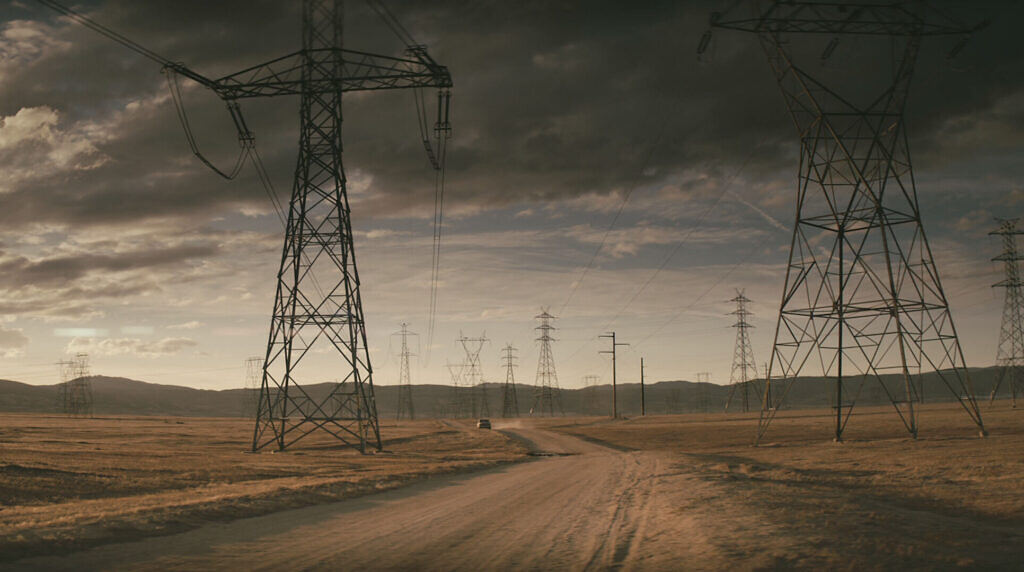 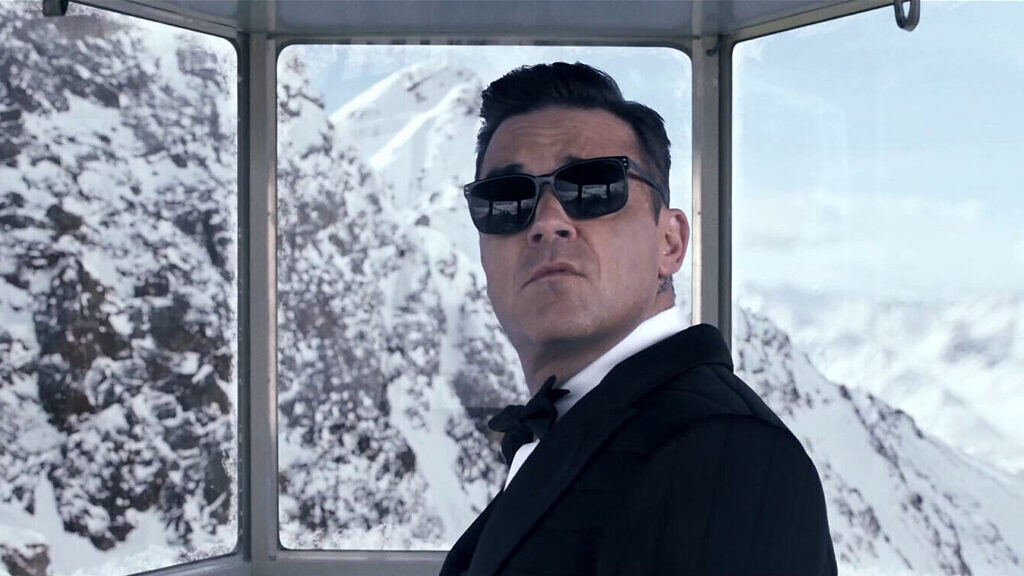 agent on the rocksCAFÉ ROYAL 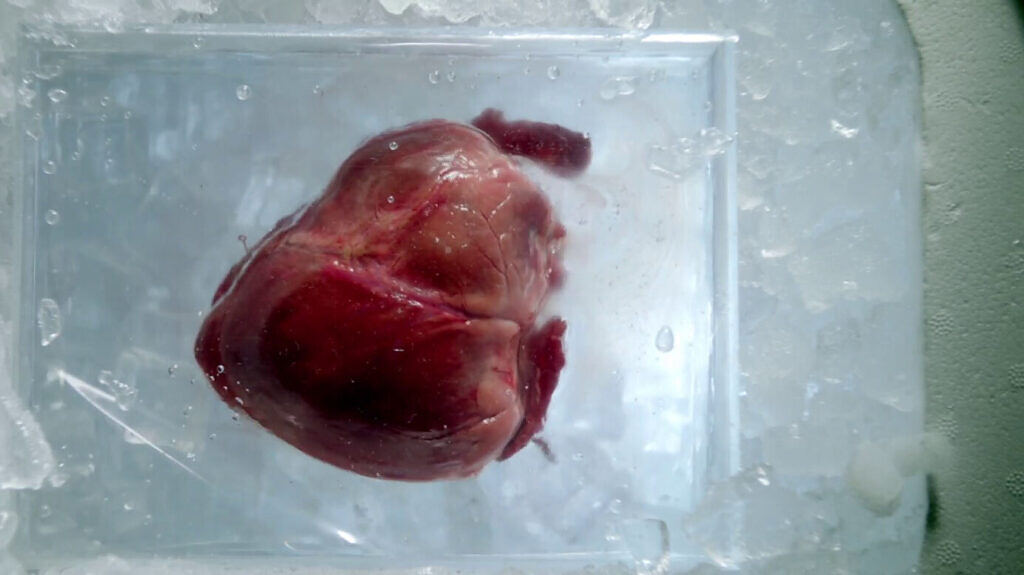