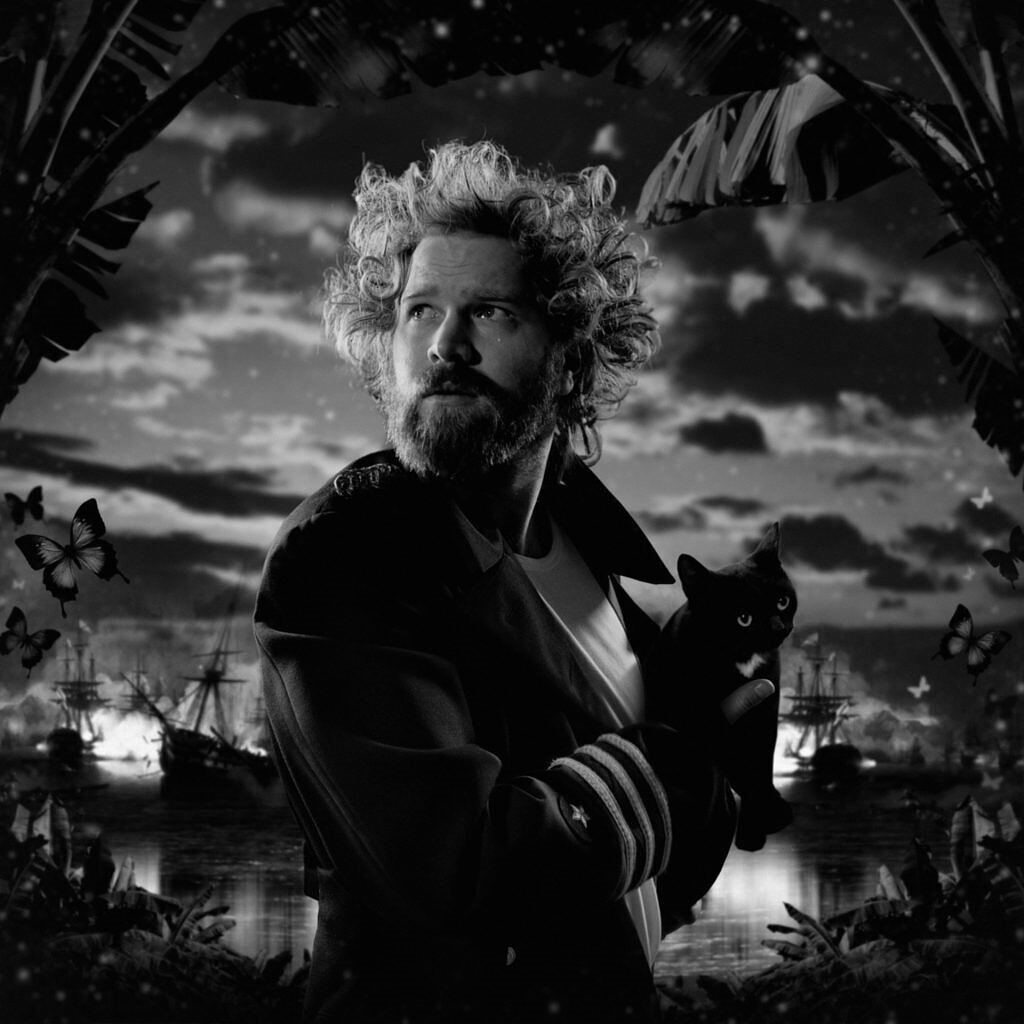 Magnus Renfors has been directing TV commercials since 2009.

His rich, colorful and warm-hearted tone, combined with clever execution has become somewhat of a trademark, leading him to work with clients like McDonalds, Vodafone, and Statoil.

Magnus is a director who can combine his eccentric sense of humor with his love of making visually striking films.

Magnus started his career at Studio 24 together with the feature film director Roy Andersson, Sweden’s brightest star since Ingmar Bergman. Having taken the leap into directing, Magnus first began as a music video director in the early 2000s, quickly becoming one of the most acknowledged music video directors in the Nordics, directing videos for numerous international artists. 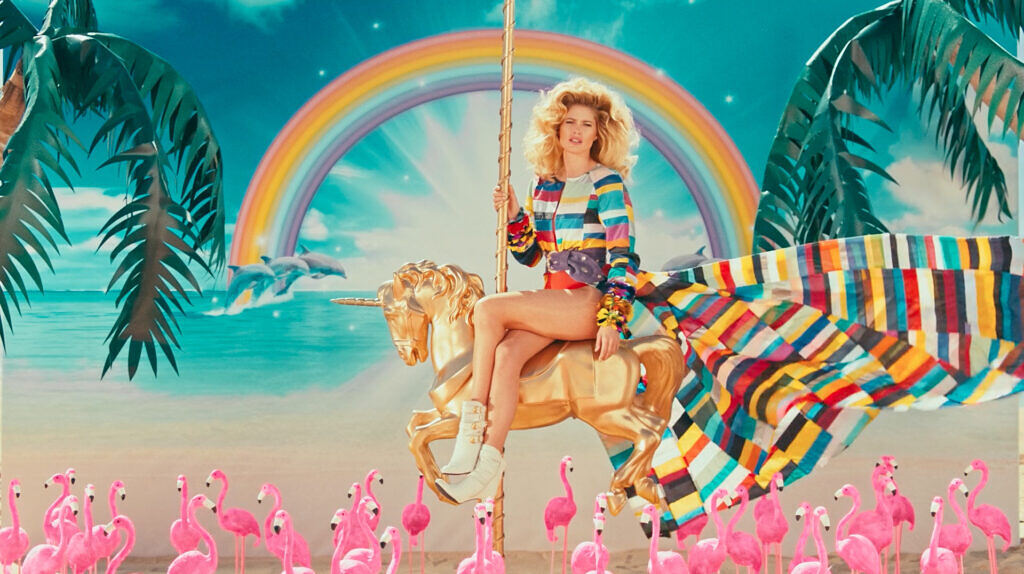 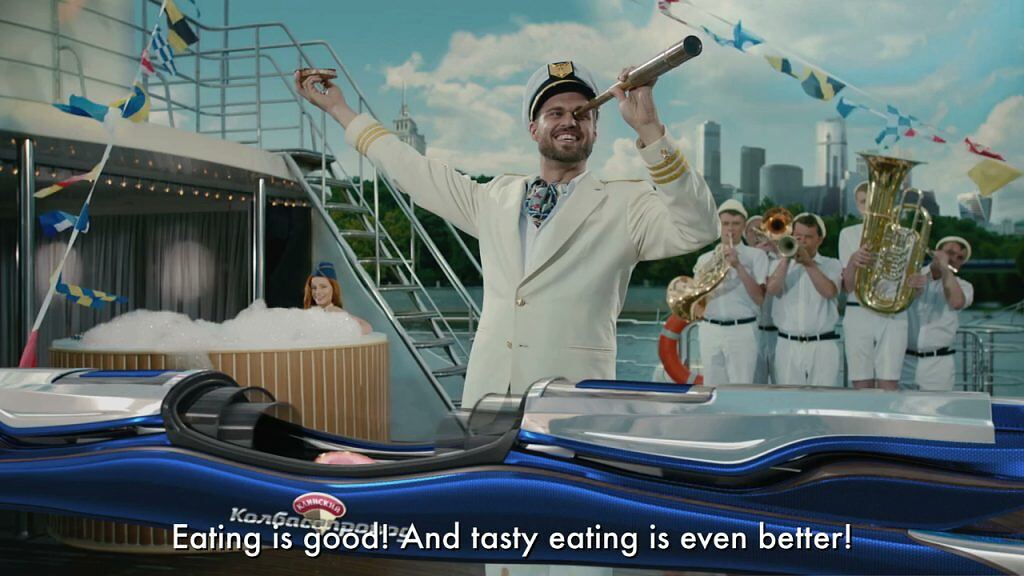 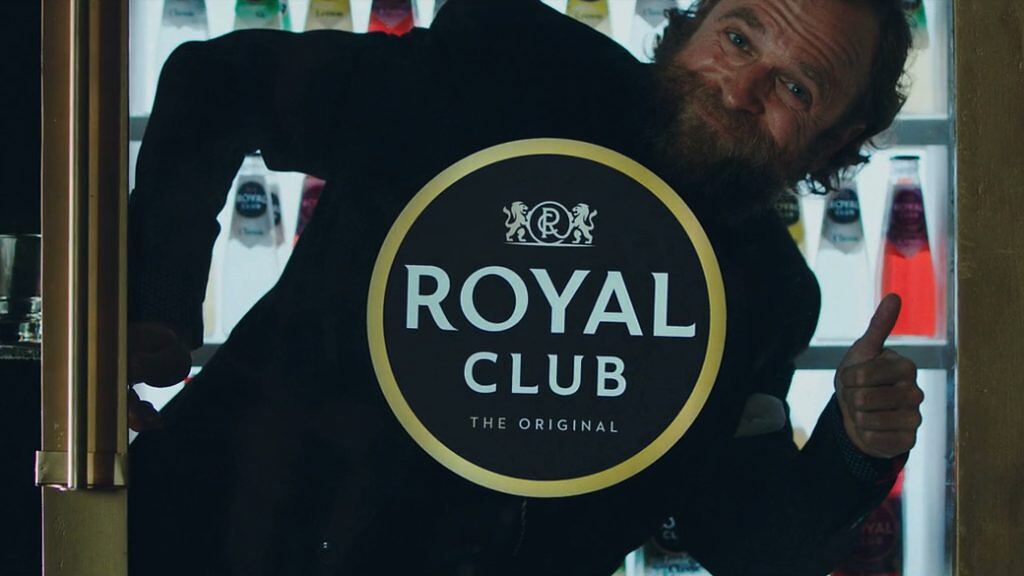 don´t be a boring drinkROYAL CLUB 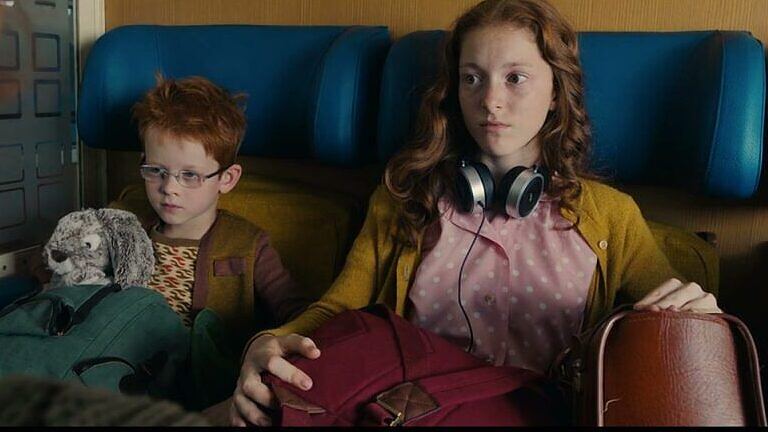 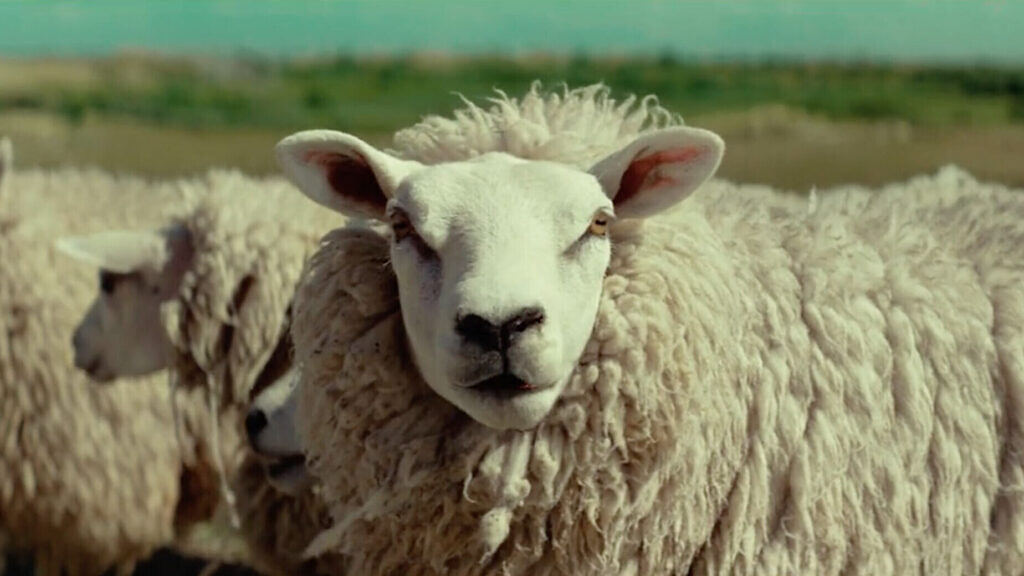