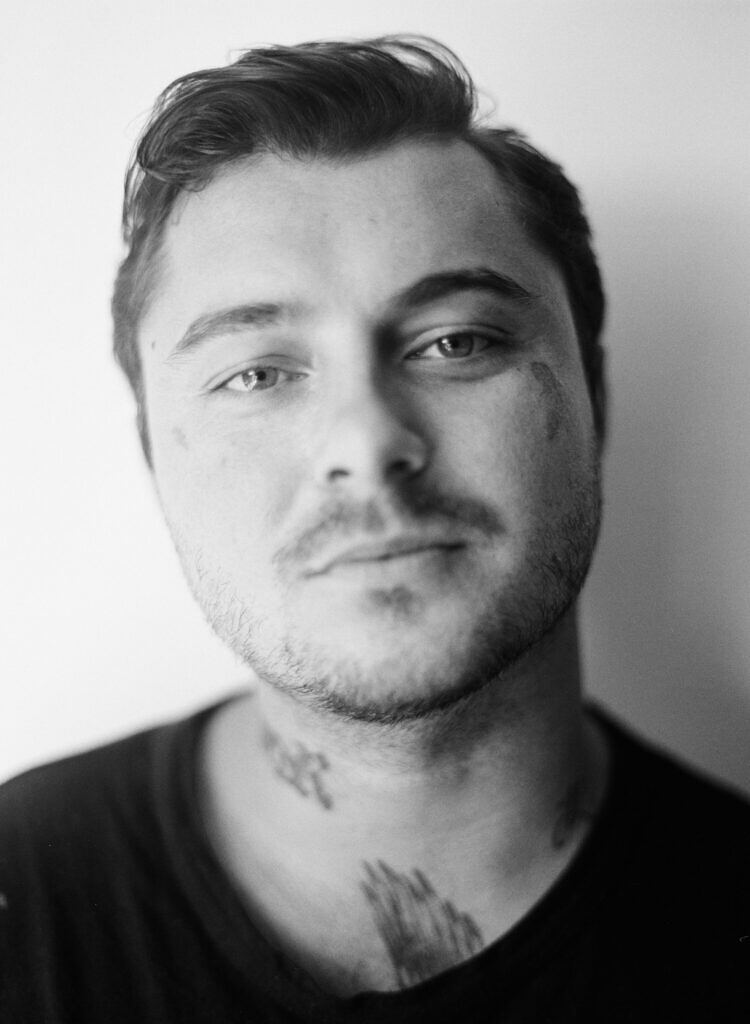 Leigh spent the first years of his life up a mountain in Chamonix, France and only discovered to his huge disappointment that the whole world is not covered with snow-topped mountains when his family moved to the alarmingly flat UK.

Once he was old enough to decide where he wanted to live himself, he took himself off to Vancouver where the mountains of British Columbia birthed his first professional career on skis. Fortunately for the film industry a couple of spectacular accidents led to a couple of even more spectacular scars and Leigh was persuaded to make the swop from skis to film director permanent.

The mountains and his natural connection to action and adventure provided the perfect terrain and backdrop for Leigh’s award-winning sports films which quickly led to direct campaigns for brands such as CNP, E.On, Oakley, The North Face, Loto, and Reebok all eager for his special touch and execution.

In addition to his directional eye, Leigh also has a strong background in post-production which has led to a lot of VFX driven work in his commercials. Leigh’s signature approach pushes the boundaries of what is possible in order to deliver his one-of-a-kind look and feel. We’re told his ski-style was no different. 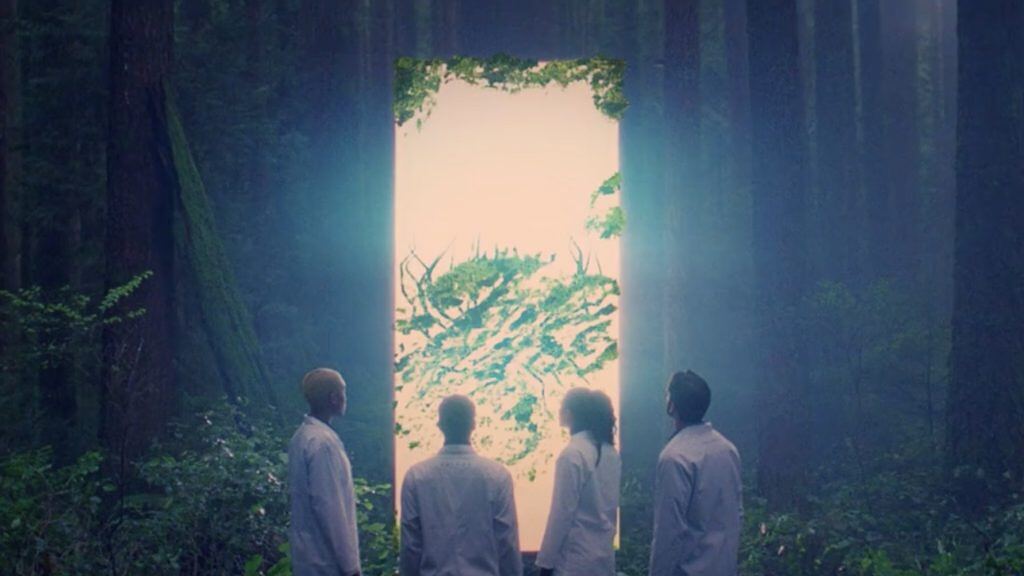 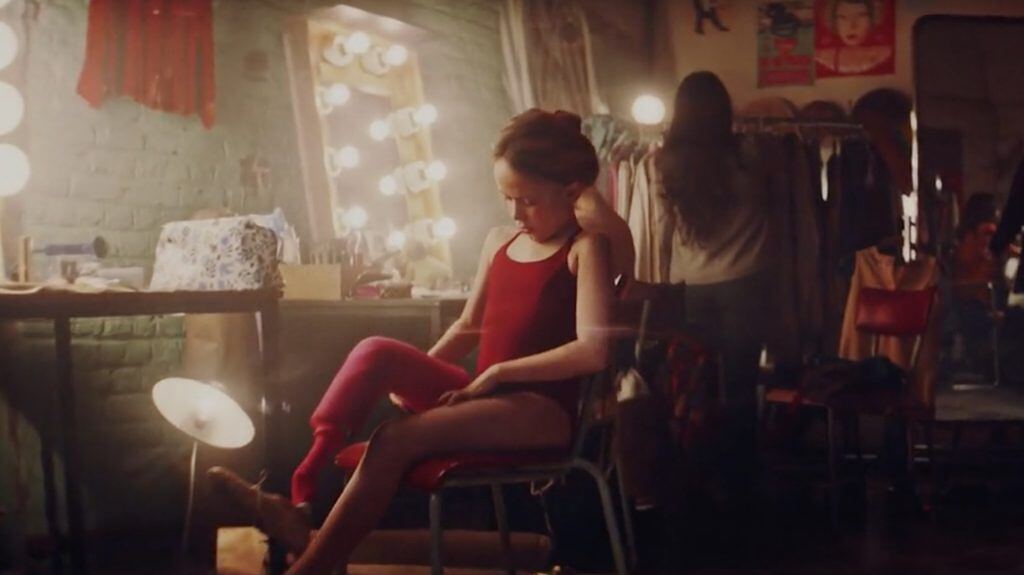 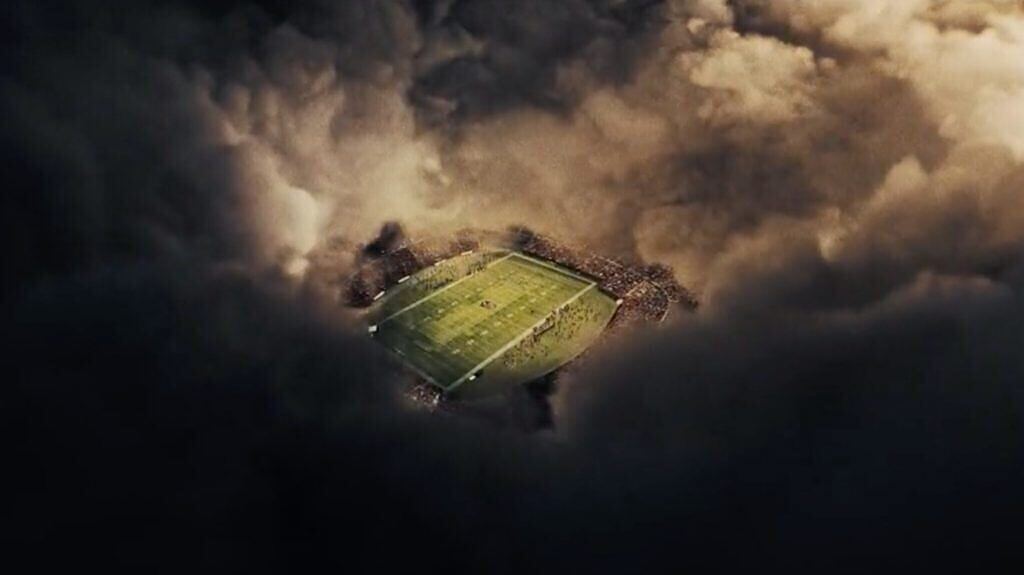 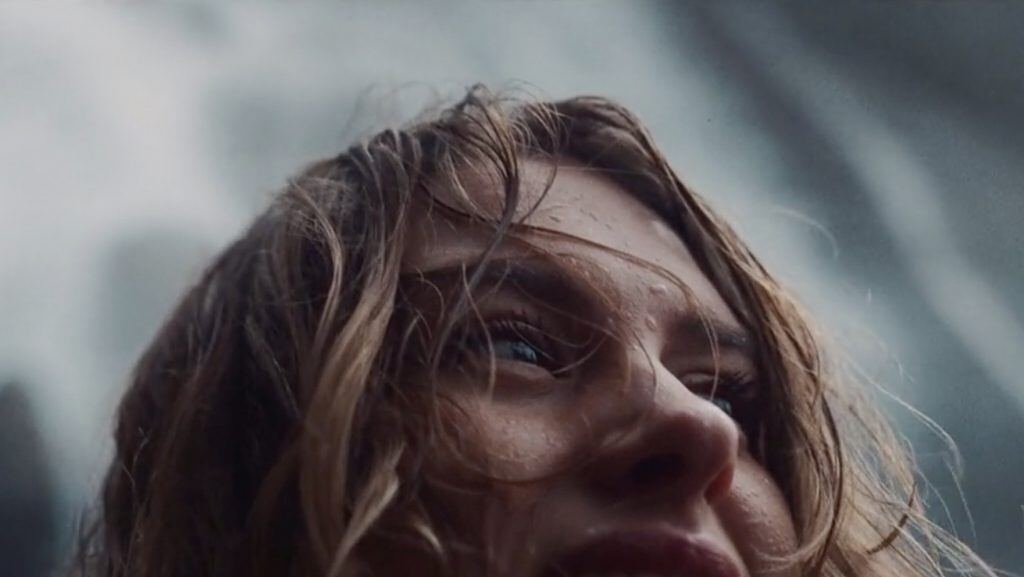 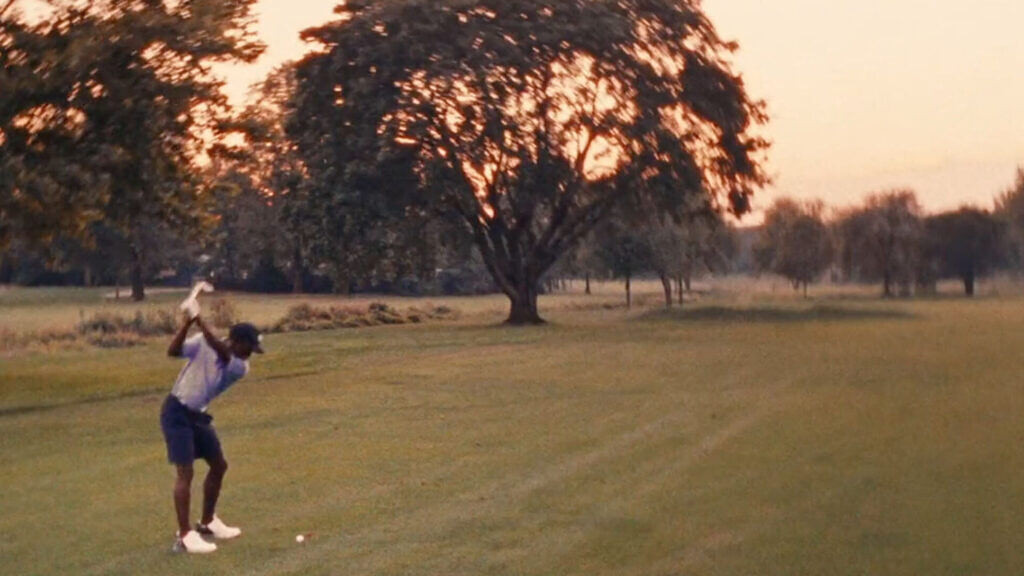 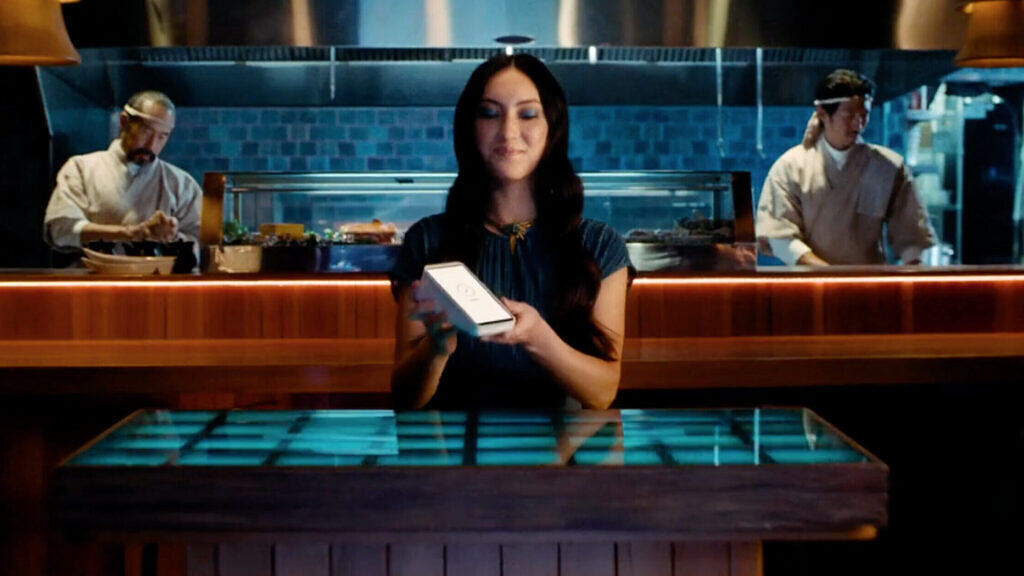