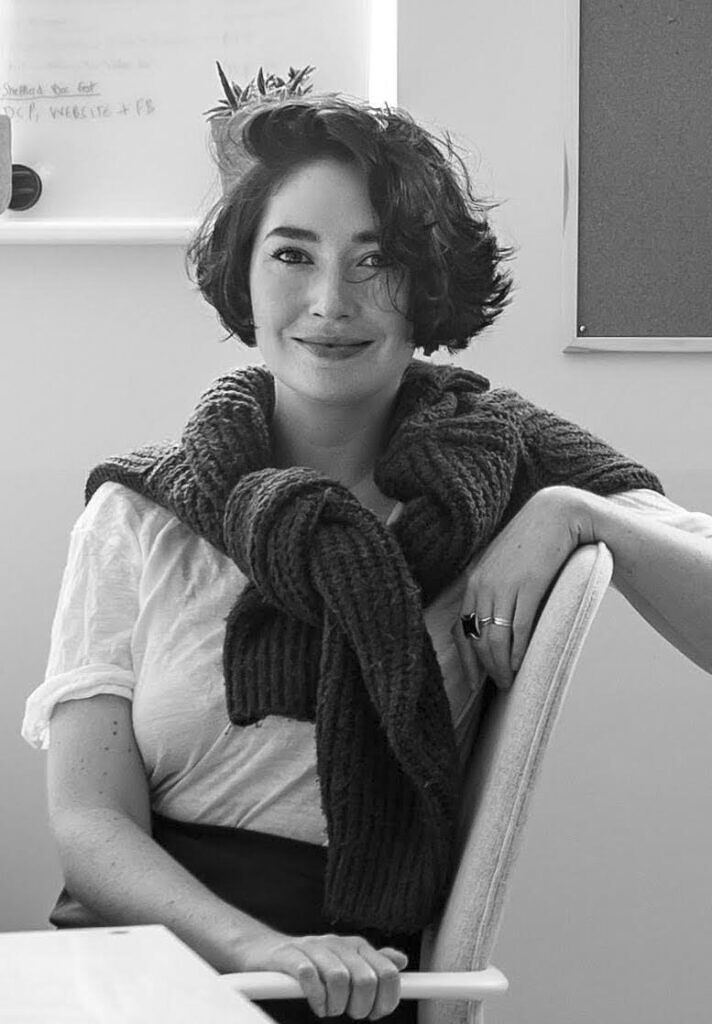 For the past year (2021) Kathryn has dedicated every waking moment to her feature documentary “Nothing Compares” telling the story of Sinéad O’Connor’s phenomenal rise to worldwide fame, and how her iconoclastic personality resulted in her exile from the pop mainstream. The film reflects on the legacy of this fearless trailblazer, through a contemporary feminist lens which is the trade-mark of the equally trailblazing film maker and director, Kathryn Ferguson.

Even though Markenfilm is a huge fan of Sinéad O’Connor we are bigger fans of Kathryn herself and are delighted that she is finally free for commercial directing again.

„Nothing Compares“ premiered at Sundance in January 2022 and will be featured at further prestigious film festivals in Europe and the US over the course of the year. 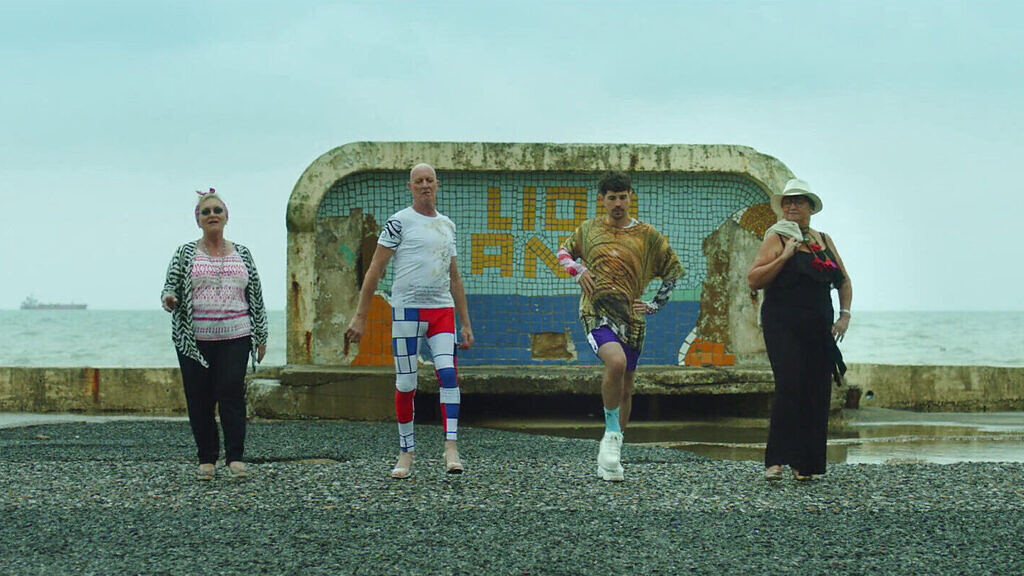 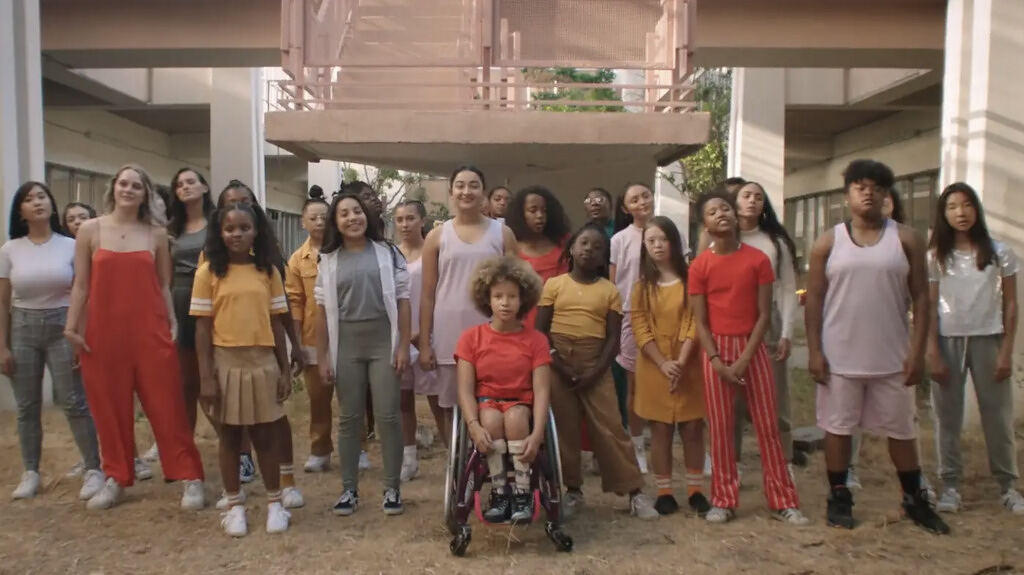 international day of the girlGIRLS WHO CODE 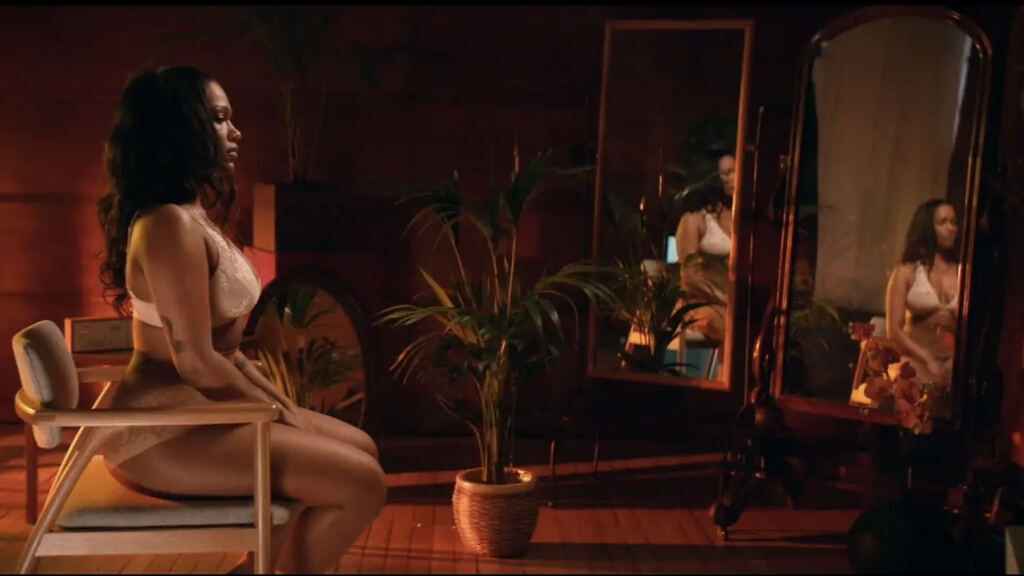 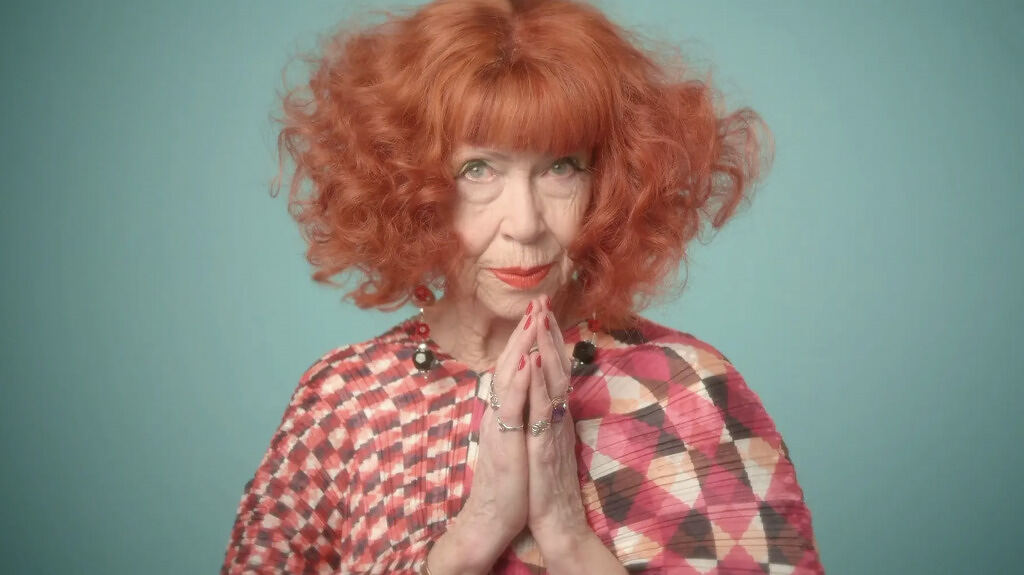 change is a beautiful thingSELFRIDGES 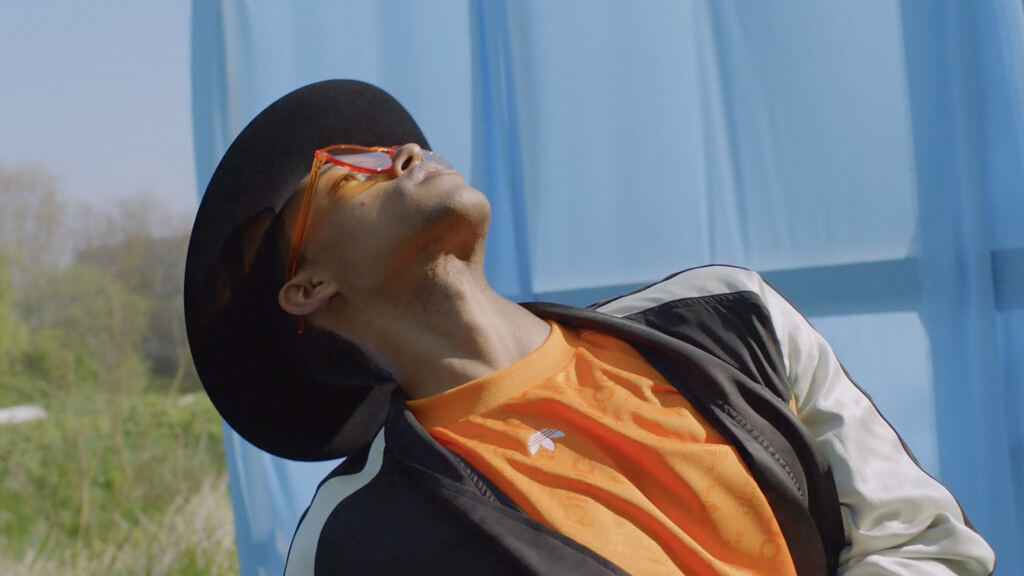 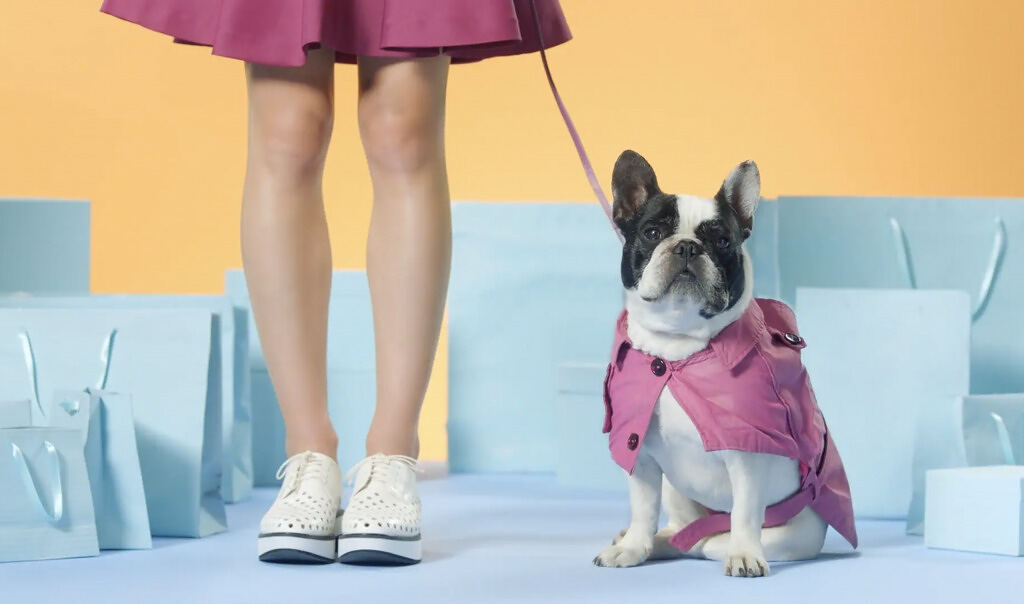