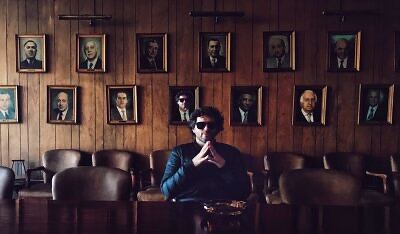 Born in 1978 in Buenos Aires, Argentina, Juan is a filmmaker and triathlete. He started his career in the film industry studying at the Universidad del Cine (FUC) in Buenos Aires, as well as Arts History in the Bellas Artes Museum.

With 40 years old, Juan has more than 20 years in the advertising and film industry. In 2005, he started directing commercials and music videos, and quickly gain strong recognition in the international market.

In 2007, he shot his first feature film for the US Market named “Behind The Trees”. Juan has directed numerous spots for USA, Europe, Asia and Latam markets.

He said he enjoys everyday in a film set and can’t wait to shoot his second feature film. Based in Latam and PRIMO , he is always ready to run. 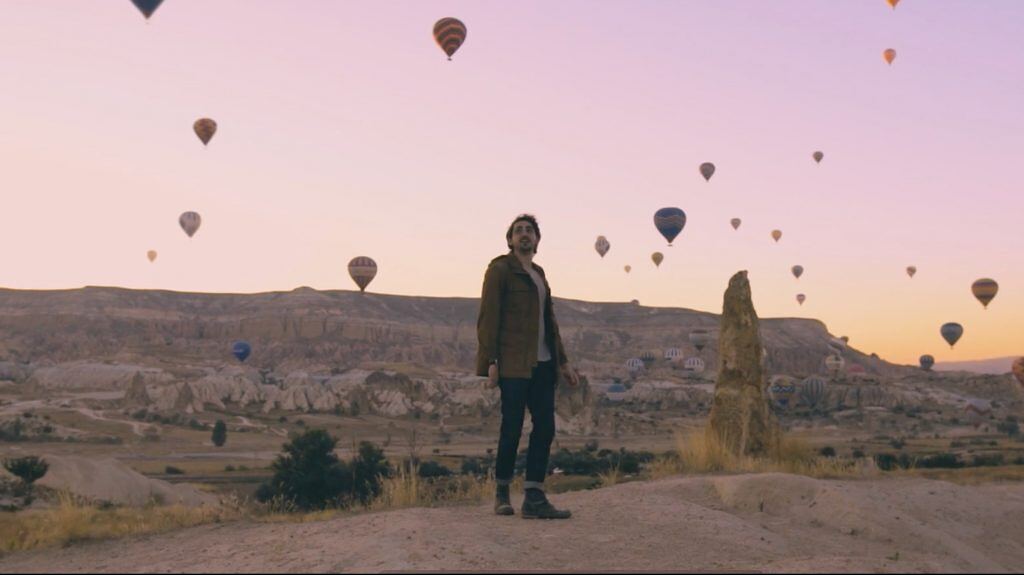 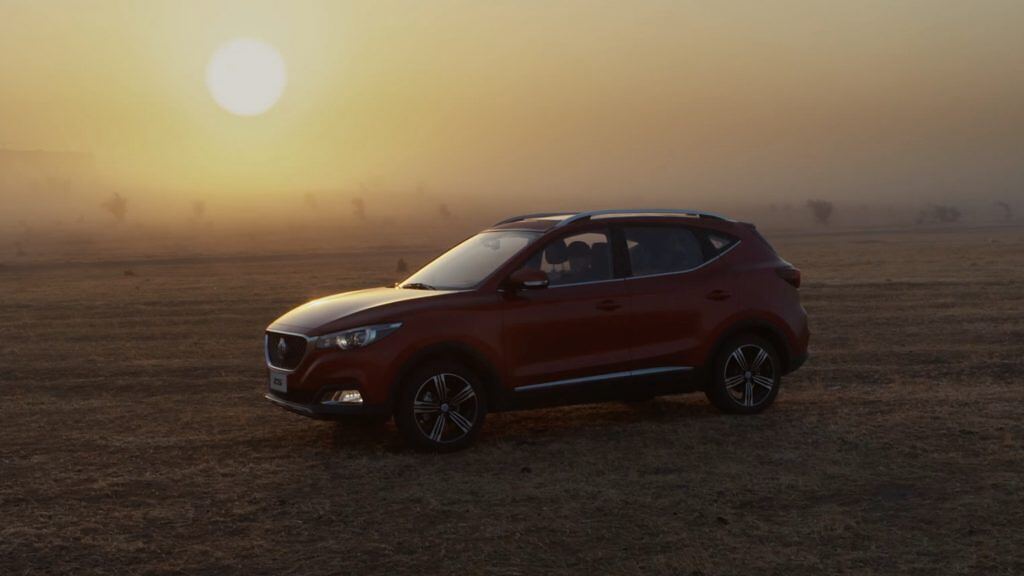 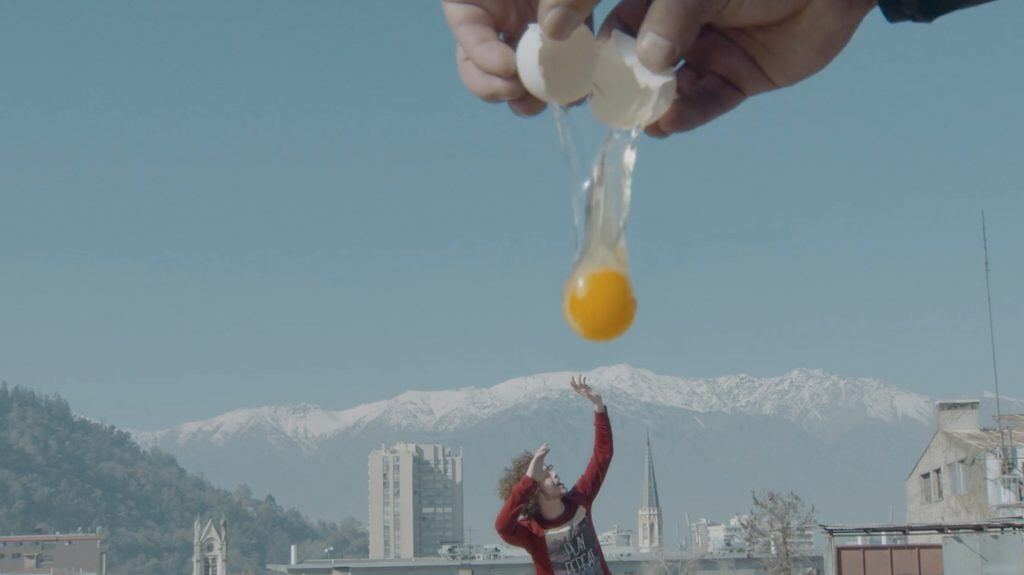 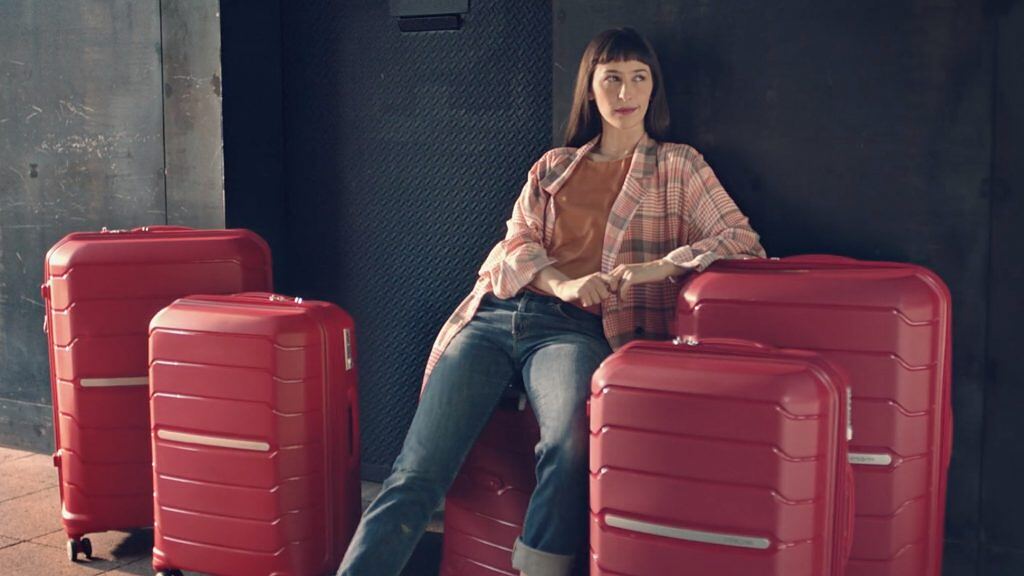 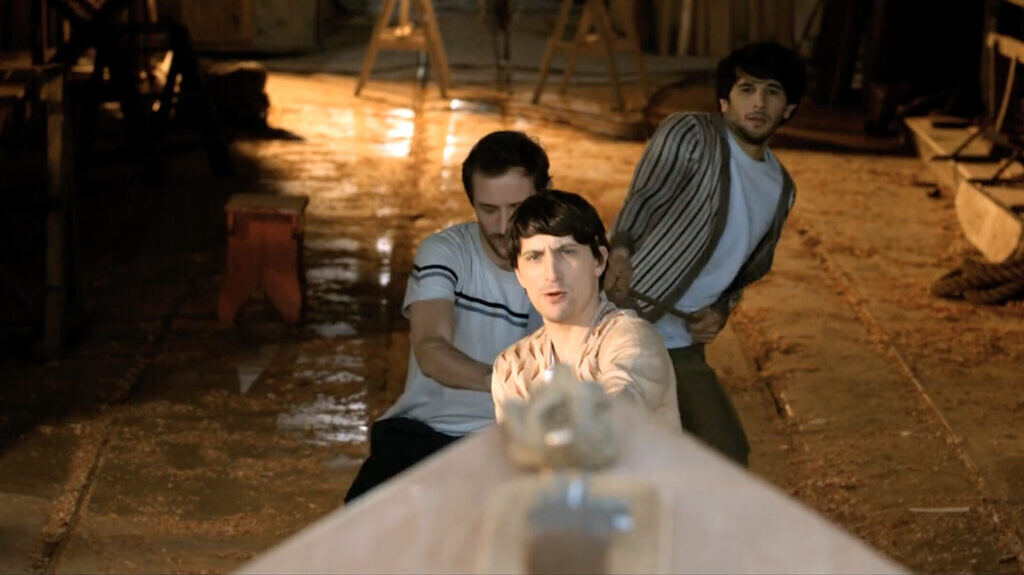