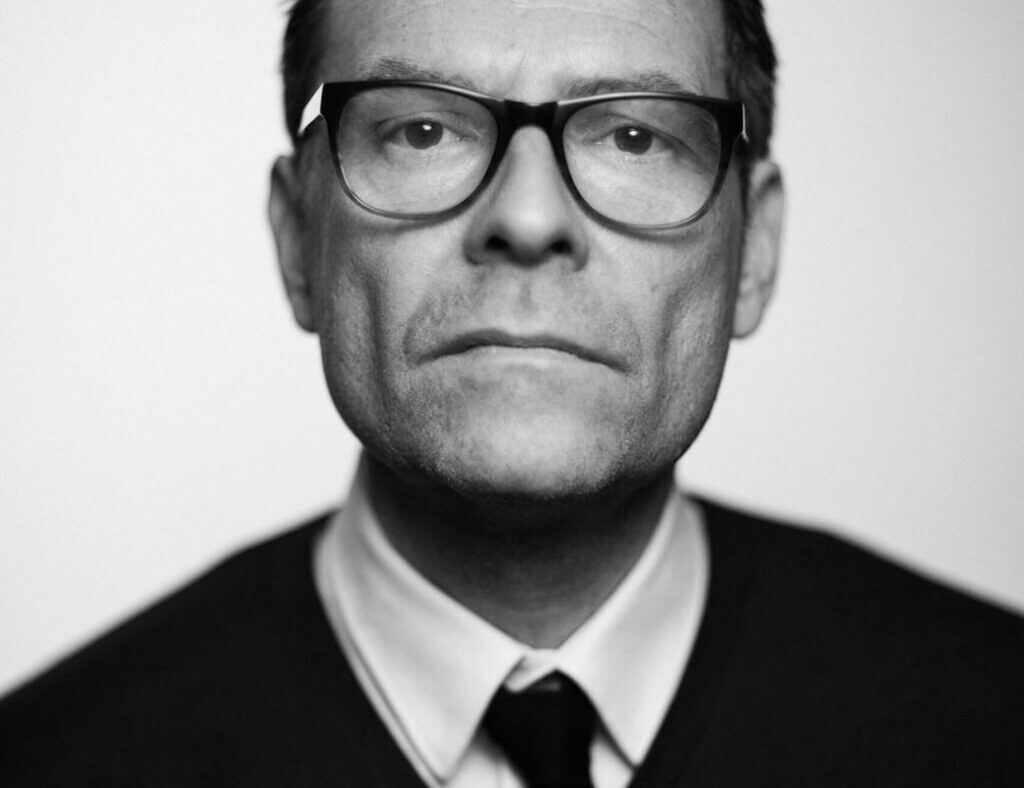 ​Born in London, Jonathan Herman moved to the Netherlands at the tender age of 9. After studying music at the conservatorium in Amsterdam for a couple of years, Jonathan swapped the guitar for his other long term hobby and went on to direct critically acclaimed comedy for Dutch TV. It did not take long for the advertising world to notice his talents and he has been working internationally ever since.

As for accomplishments and awards, Jonathan has got plenty under his belt. Some of his more high-profile ones include a Gold Lion at Cannes as well as the Grand Prix de Strategies in Paris for two spots he directed for the French newspaper L’Equipe. In the Netherlands his high profile has been awarded with one silver and three golden ADCN Lamps.

His longstanding collaboration with Bavaria Beer and the infamous ‘Life is Life’ commercial won him the ADCN Lamp for best director. Jonathan directed a whole string of these incredibly bold and fun commercials starring Hollywood heavyweights such as Mickey Rourke, the late Hugh Hefner and Charlie Sheen.

The impressive list of celebrities Jonathan has worked with in the past includes other names like Kiss, Bruce Willis, Sarah Jessica Parker, sport legends Eric Cantona, Andrea Pirlo and bad boy Mike Tyson. 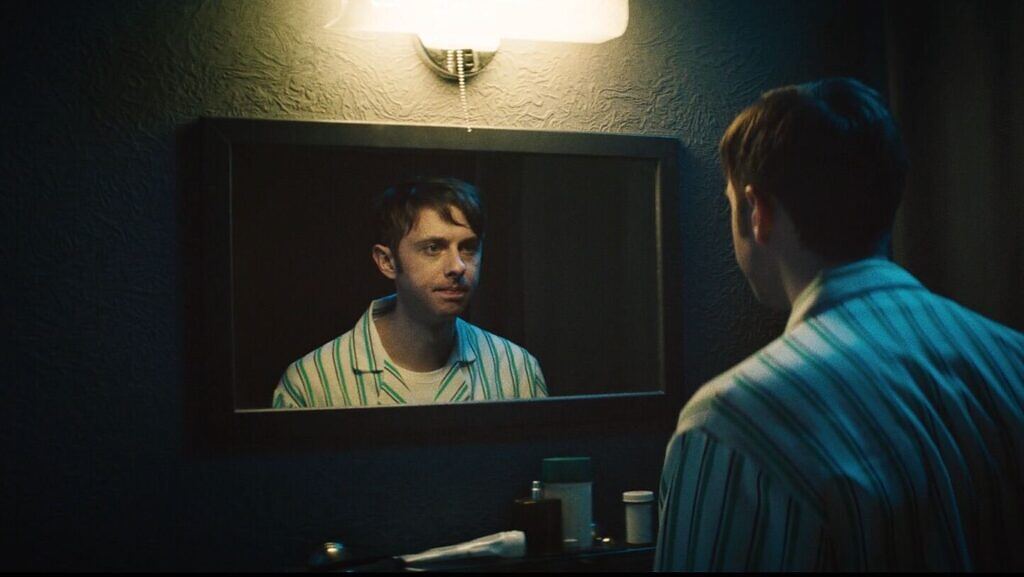 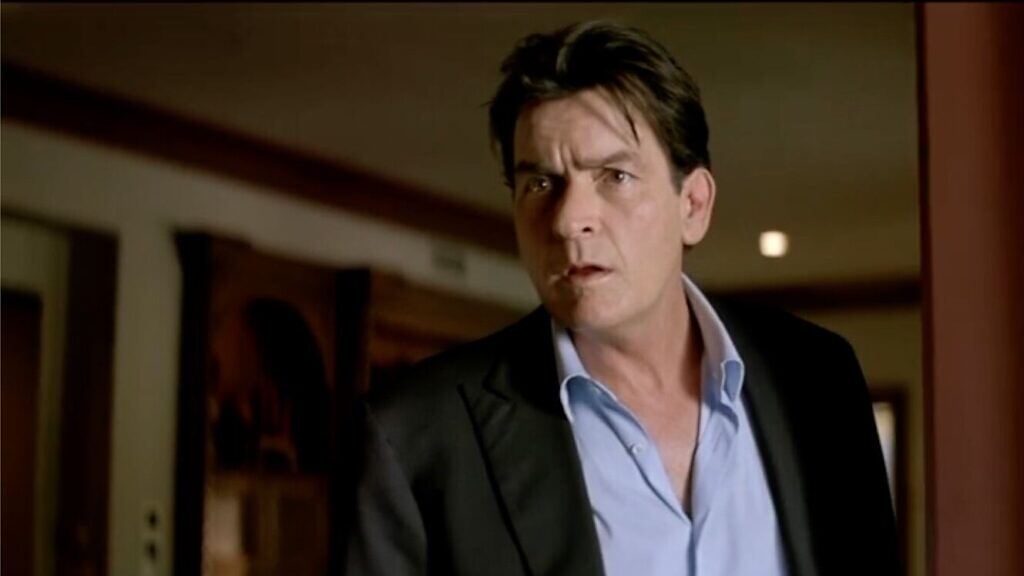 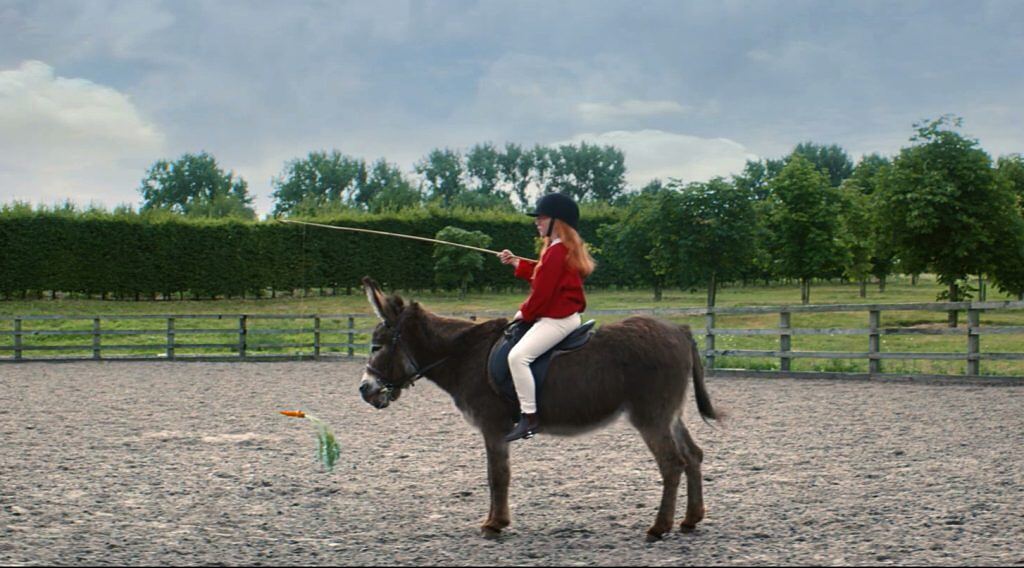 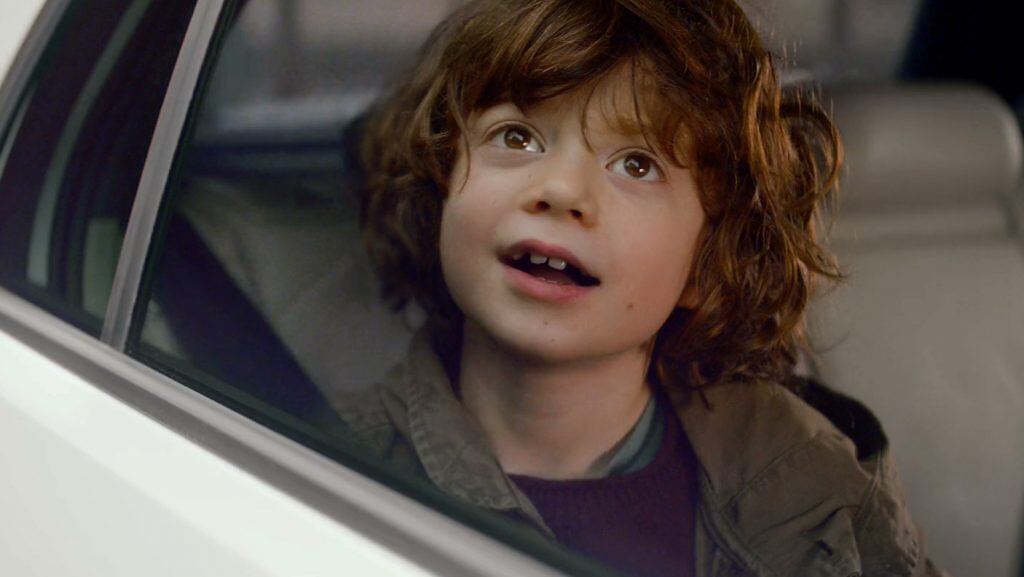 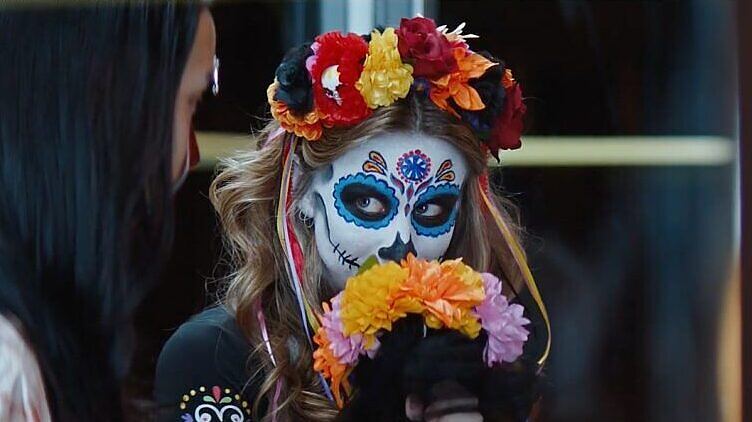