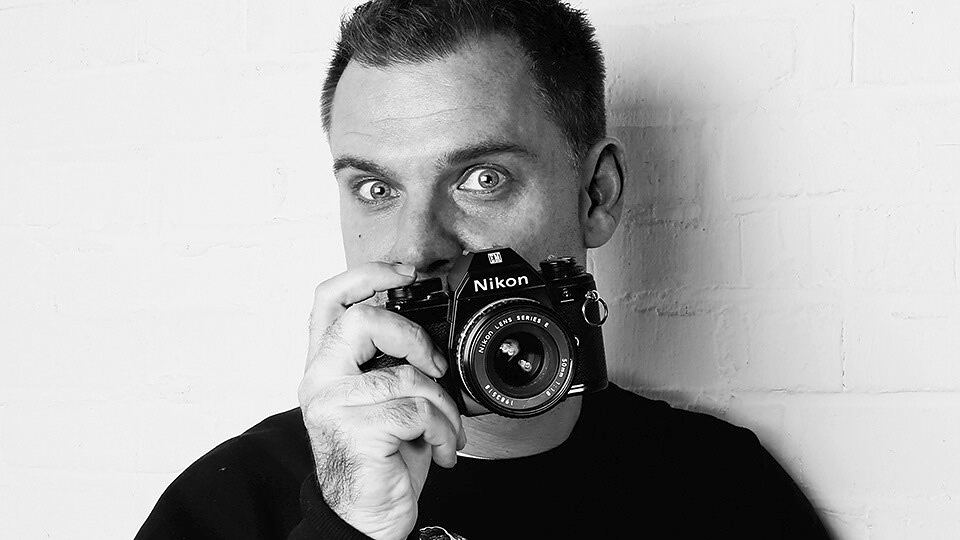 JJ is a born and bred Londoner with a German mother and Austrian father. Educated in the UK, he graduated from Edinburgh University with an MA in Film Studies.

JJ launched his career in the world of film by directing three shorts, all of which were highly acclaimed on the festival circuit and subsequently broadcast. JJ’s second short, Holiday Romance, was nominated for an Oscar (Live Action Short category) and went on to win Best Short Film at the Hollywood Film Festival.

Following a stint in TV Drama, JJ turned his attention to commercials. Before longing his rare ability to combine the sensitivities of a visual style with a lightness of performance meant he was directing spots for major clients including Gossard, Boots, Heinz, Mars, Sainsbury’s and BT at the very early stages of his career.

JJ receives a great deal of repeat work and much of it has met with critical acclaim. Having directed several spots for 118 118, JJ’s ‘Cog Spoof’ picked up several awards from Golds at Creative Circle and the BTAA to a Silver at Cannes and a Bronze at The One Show.

His work for Guinness Extra Cold was also awarded at Cannes, Creative Circle, the BTAA and the APA50. Most recently his spot for Ice Dew was the first Chinese film to be shortlisted at Cannes.

Although JJ is probably most known for his comedy work, he has created a style that is distinct yet versatile, showing a flare for both the visual approach and subtly observed performance. 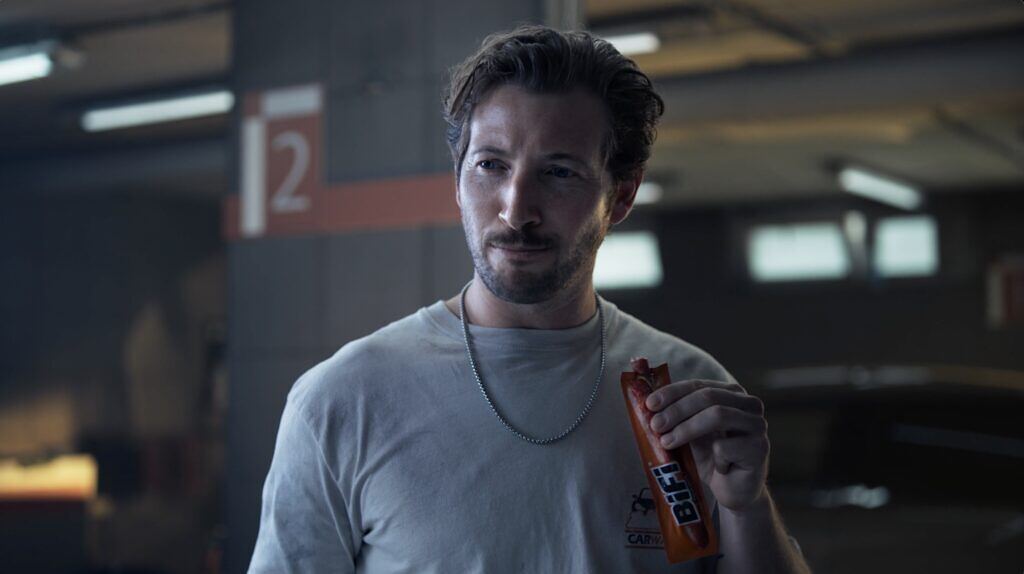 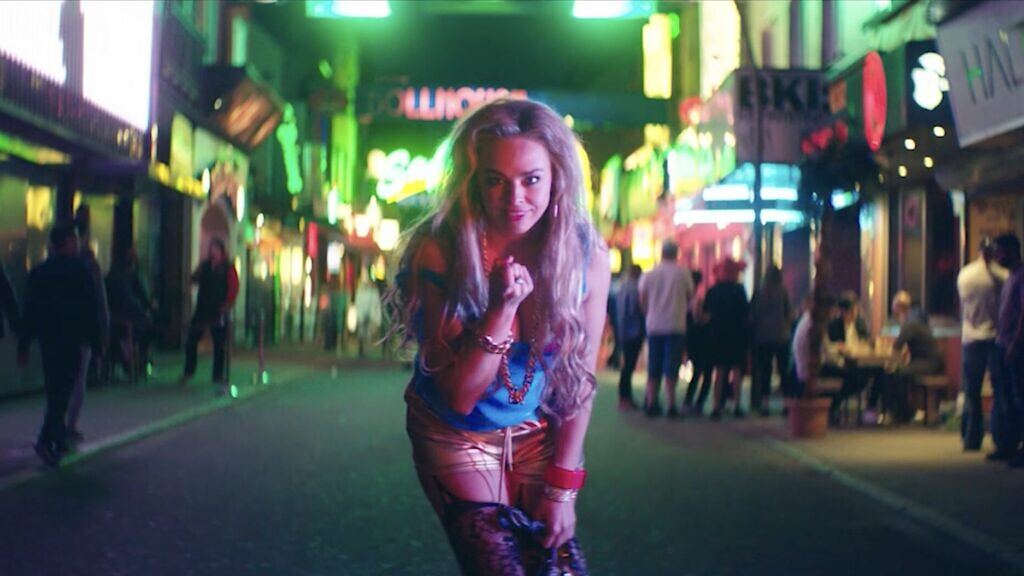 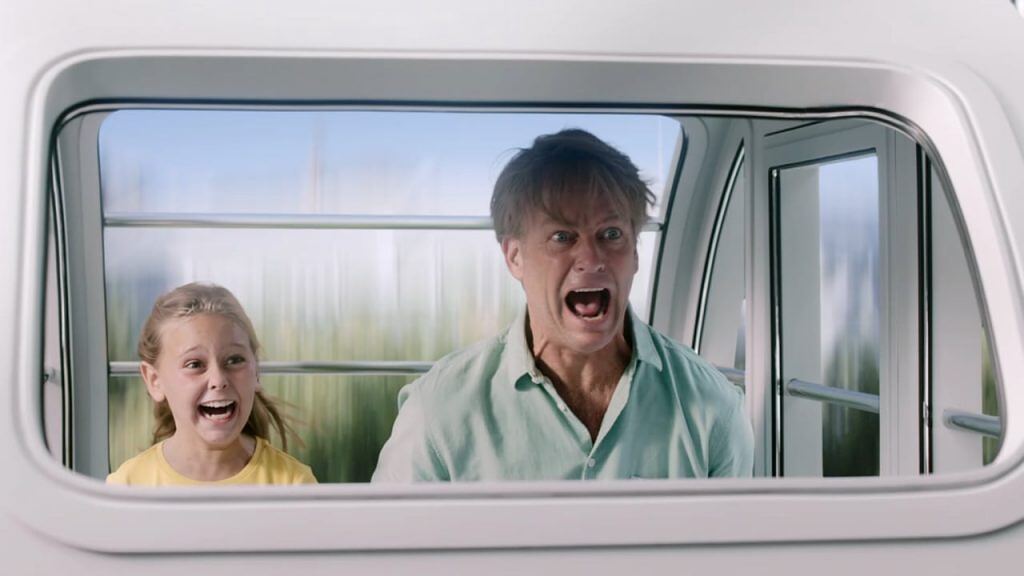 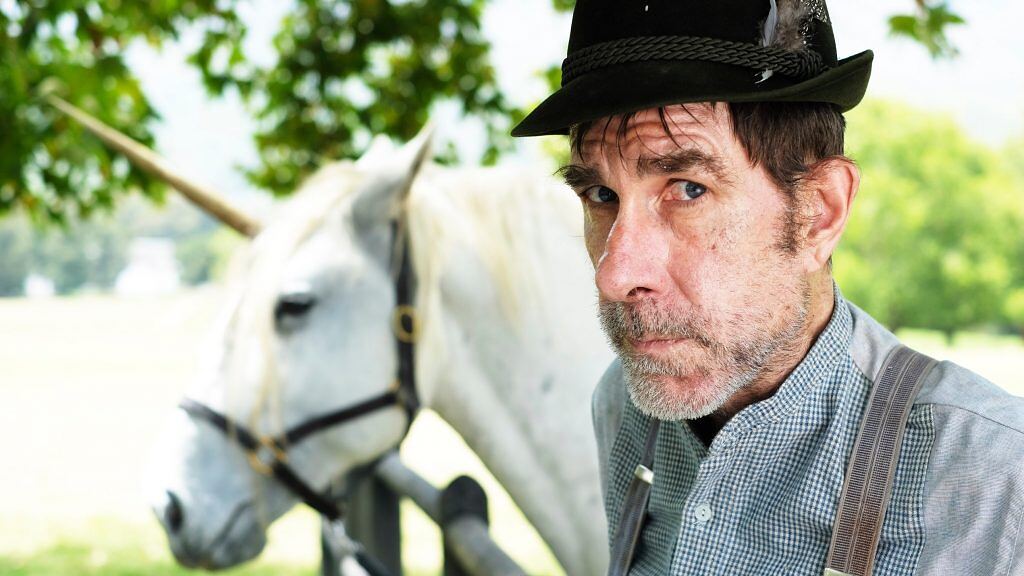 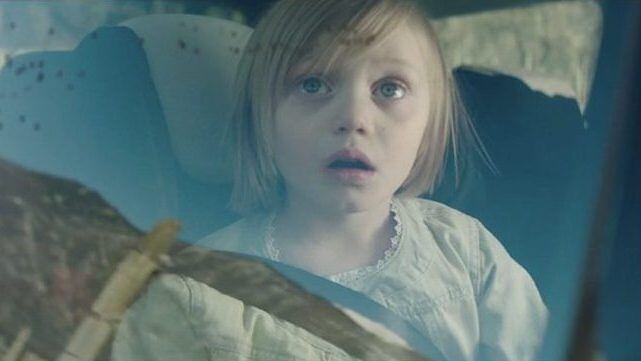 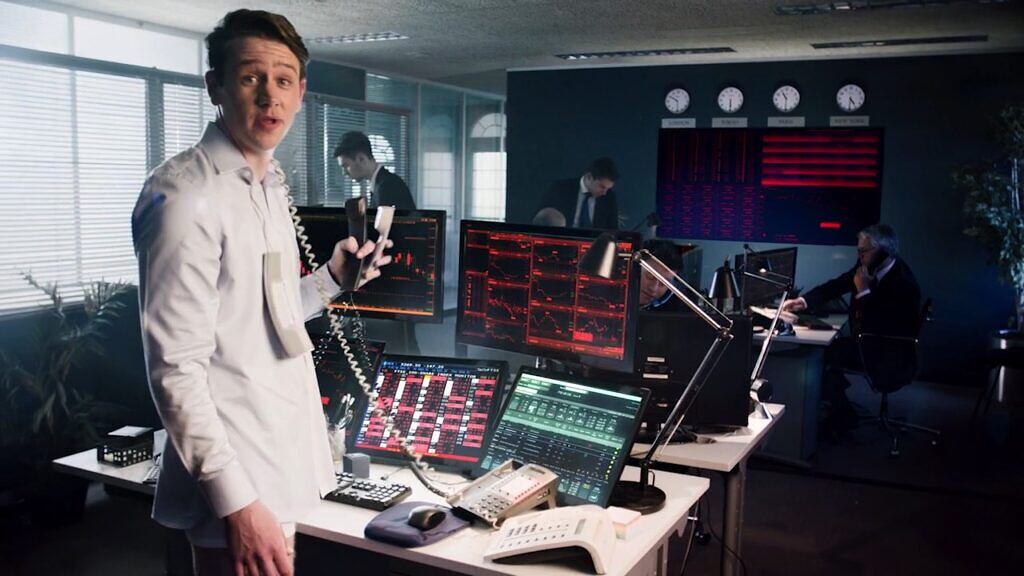