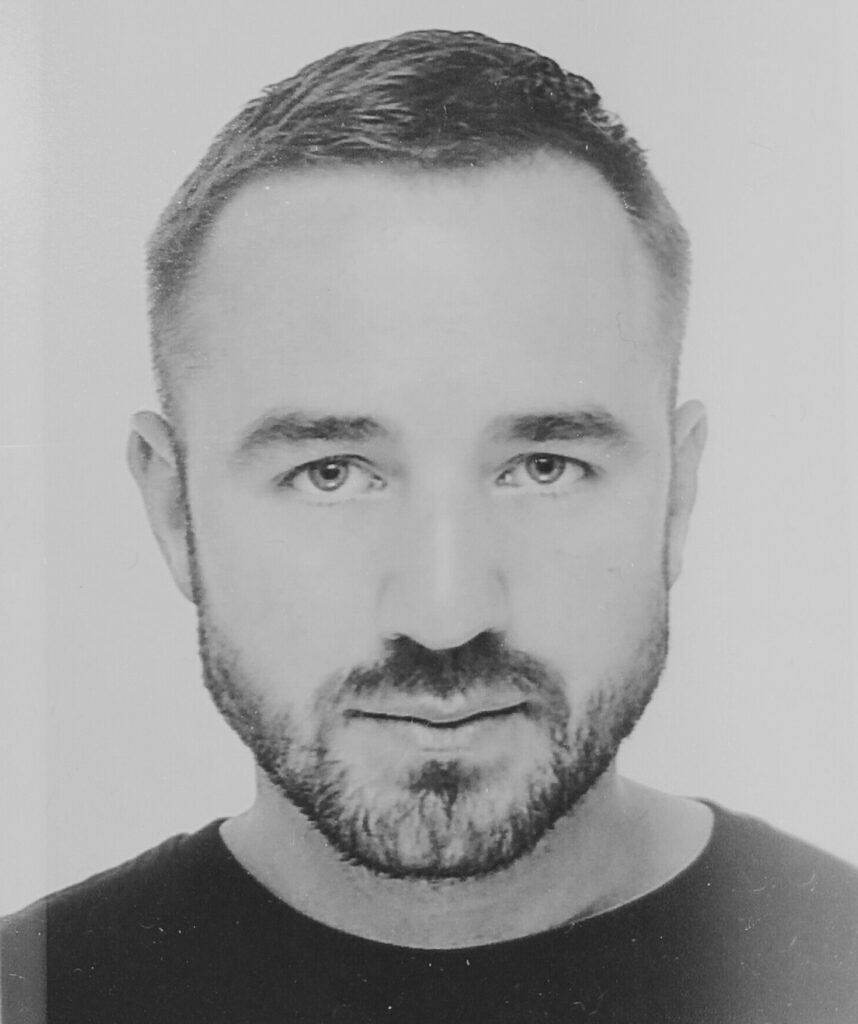 Jack is one of the most in-demand commercial directors today thanks to his highly visual approach and mixture of tender realism and character direction.

Also, thanks to his ability to set people at ease and work with non-actors, Jack is a go-to for directing sports stars such as Beckham, Messi, Neuer and Pogba.

In addition to his soft-skills, Jack has no fear of complicated vfx requiring a multi-disciplinary approach to achieve the frame, the look and the feel the campaign requires.

Jack lives with his wife and son in London, UK. 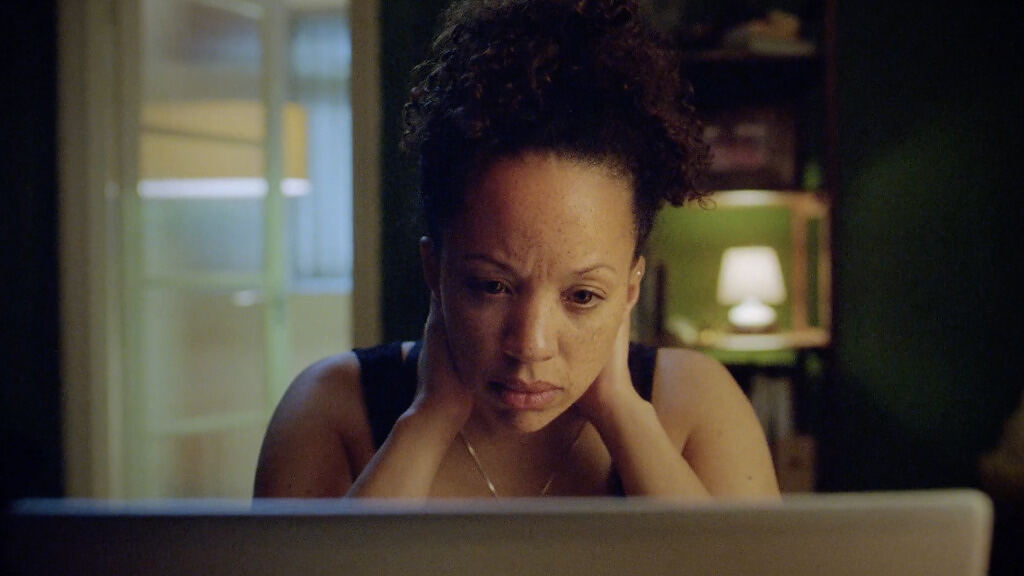 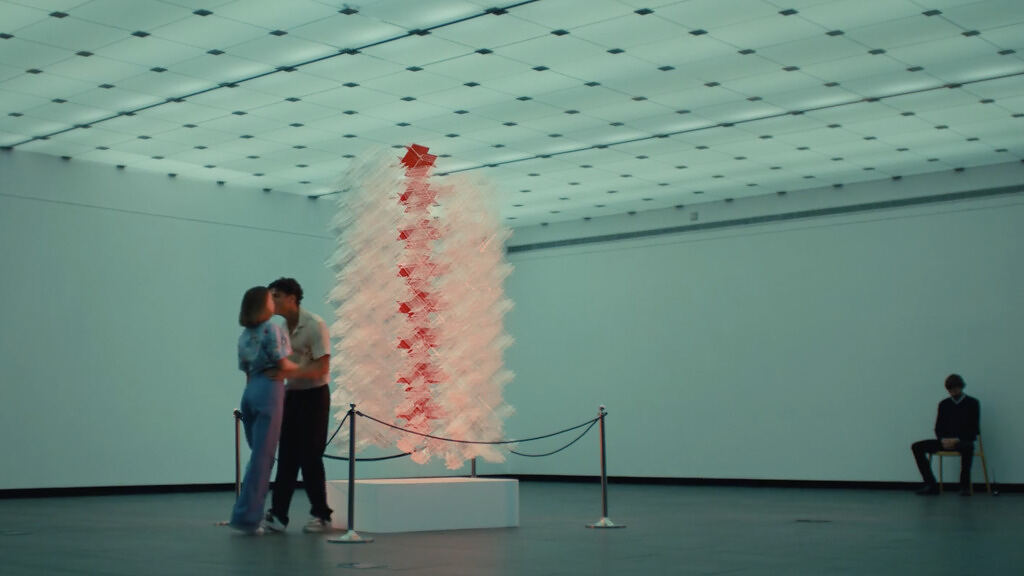 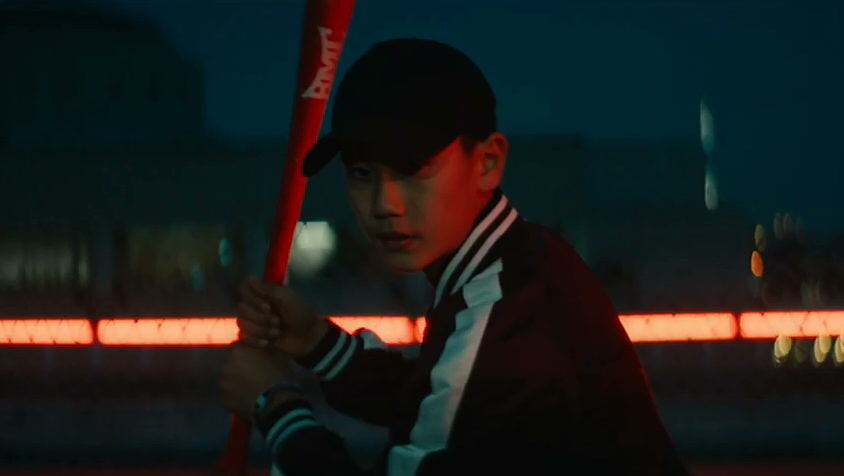 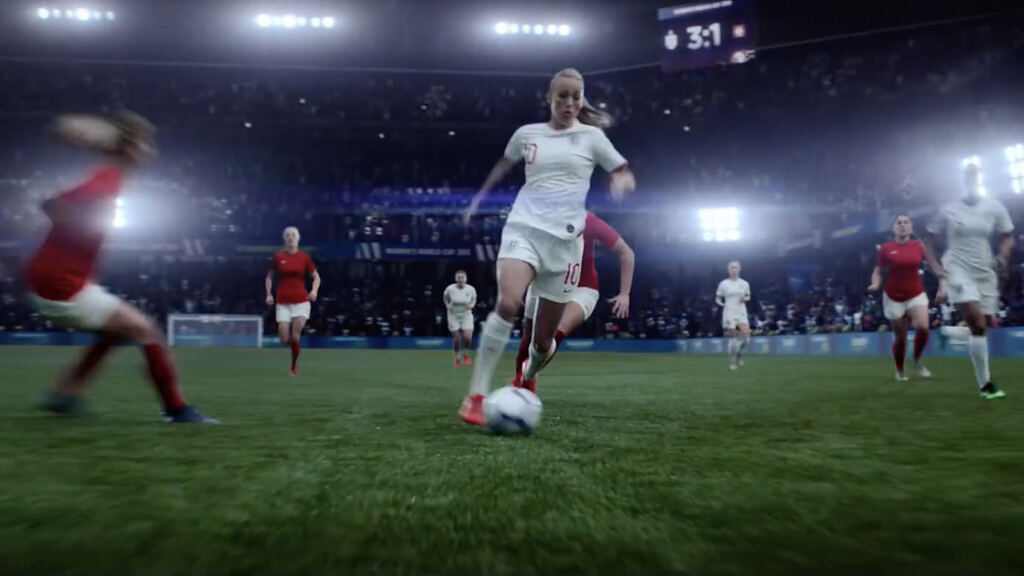 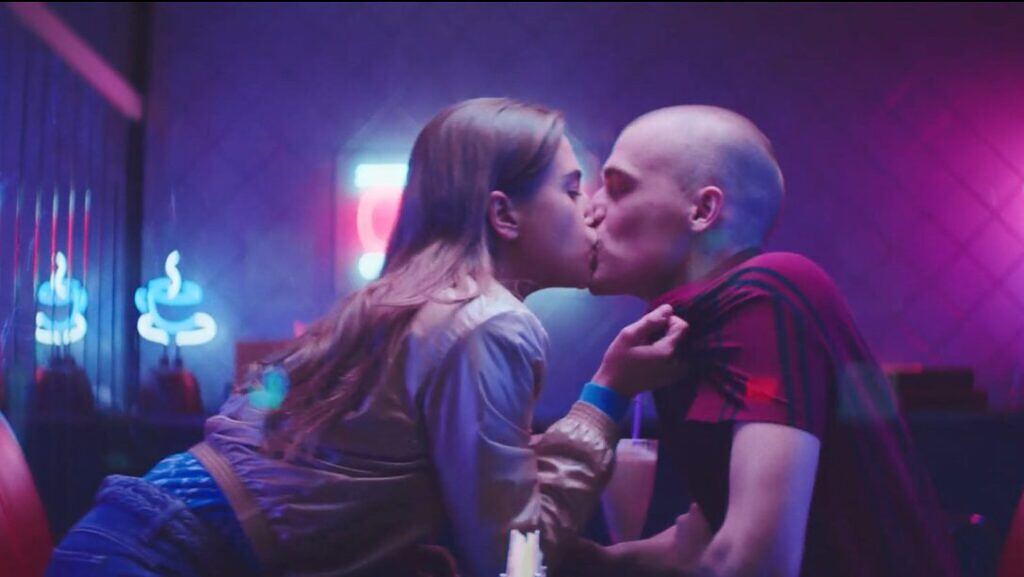 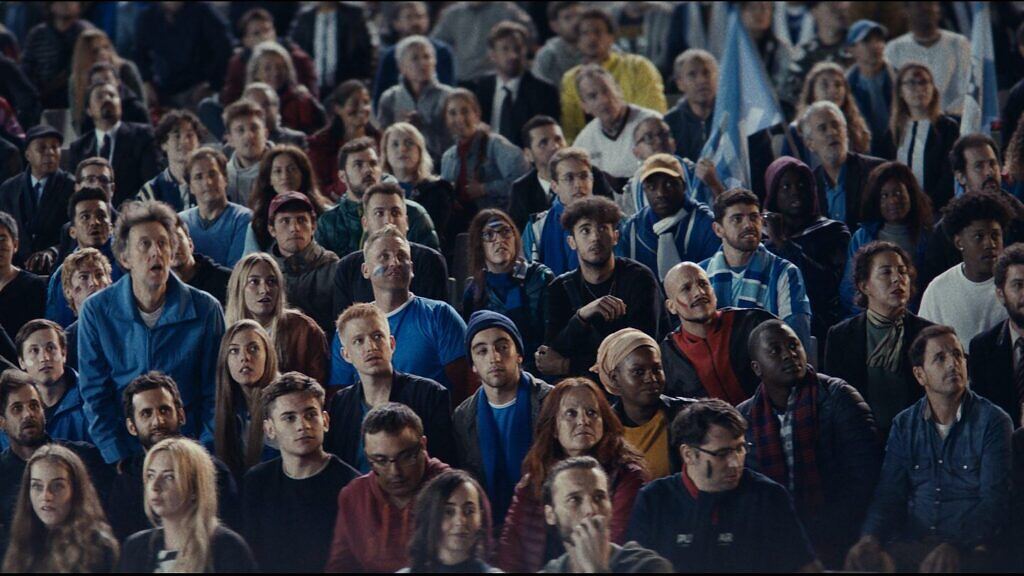