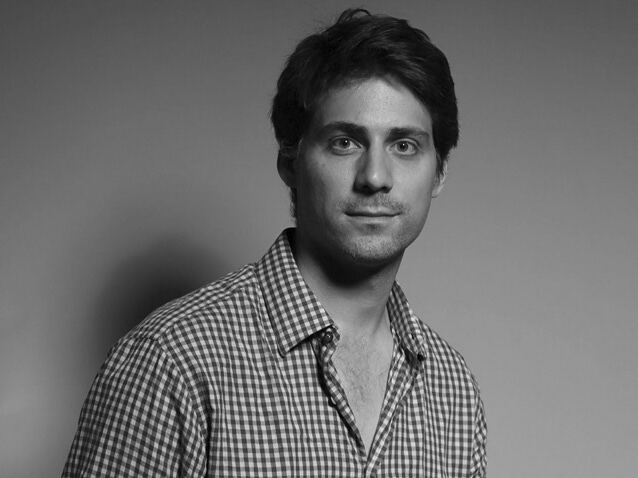 Ivan Grbovic was born in Montreal in 1979 to Serbian parents.

After a Masters in Cinematography at the American Film Institute in Los Angeles he started his career as a DOP shooting music videos and commercials, but always had his eye on directing. He first made the jump with music videos and three short films that were well received in the festival circuit.

Ivan’s first commercial break directing Rona’s Olympic films in 2010 caught the industry’s eye and he has since been putting his mix of epic, big scale filmmaking and witty humor to work for brands such as Bank of America or Harley Davidson. In parallel, Ivan directed his first feature, Romeo Onze, in 2011 and is presently at work on his second film. 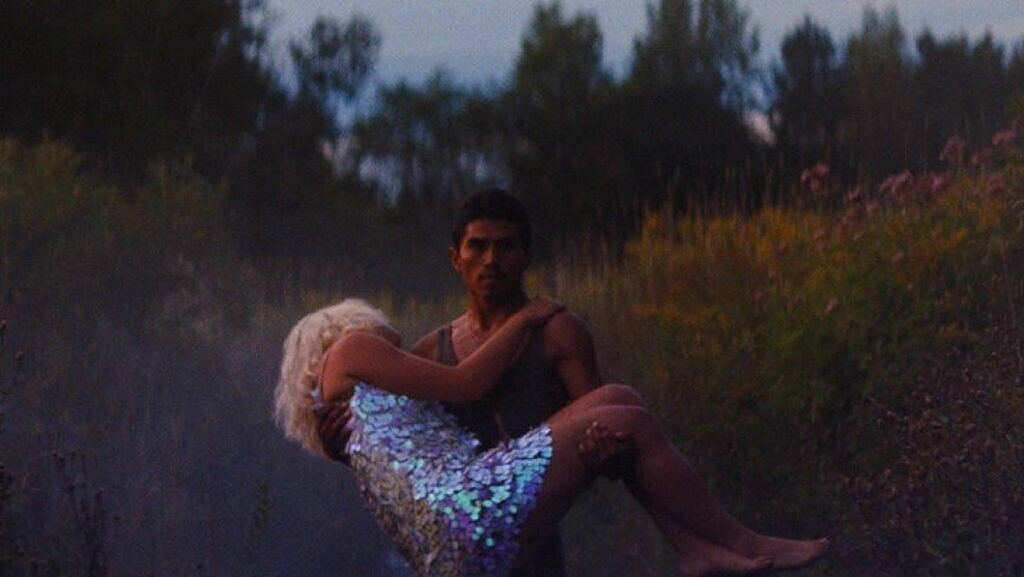 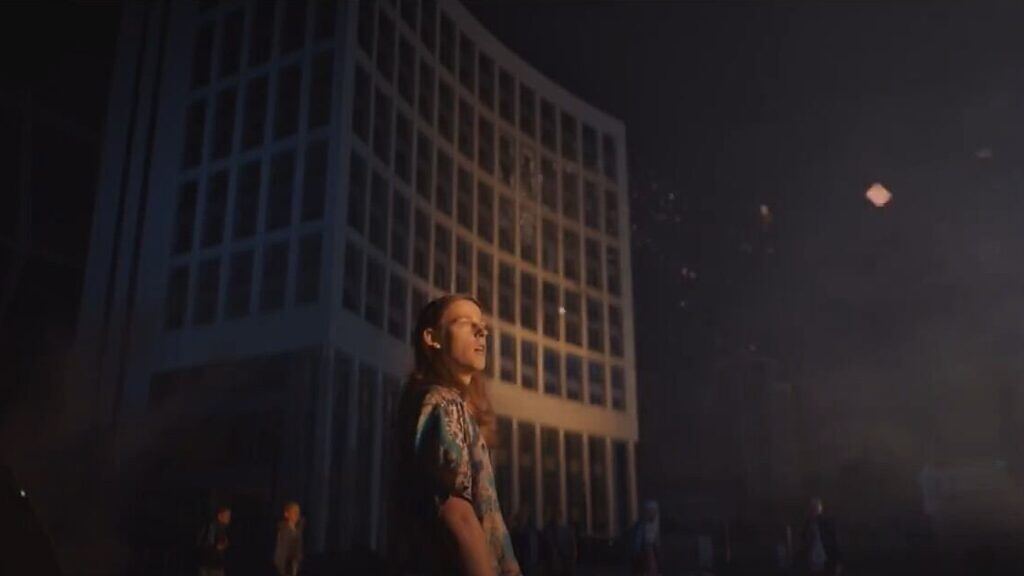 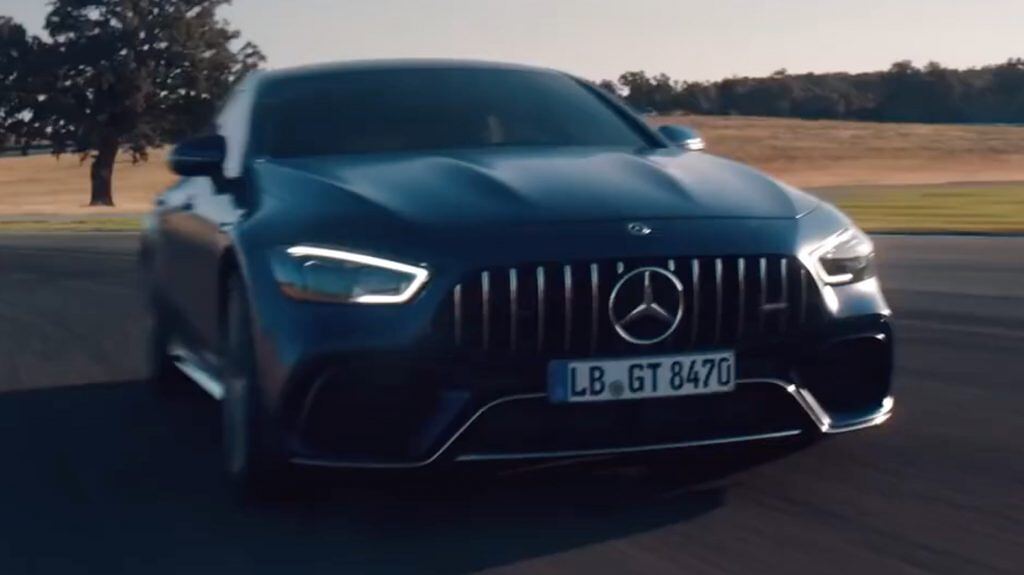 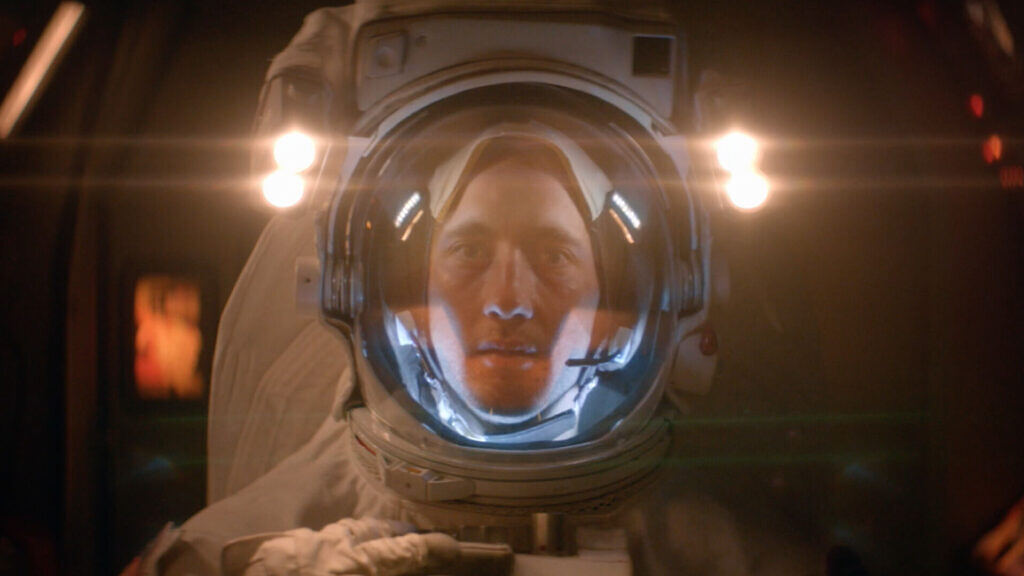 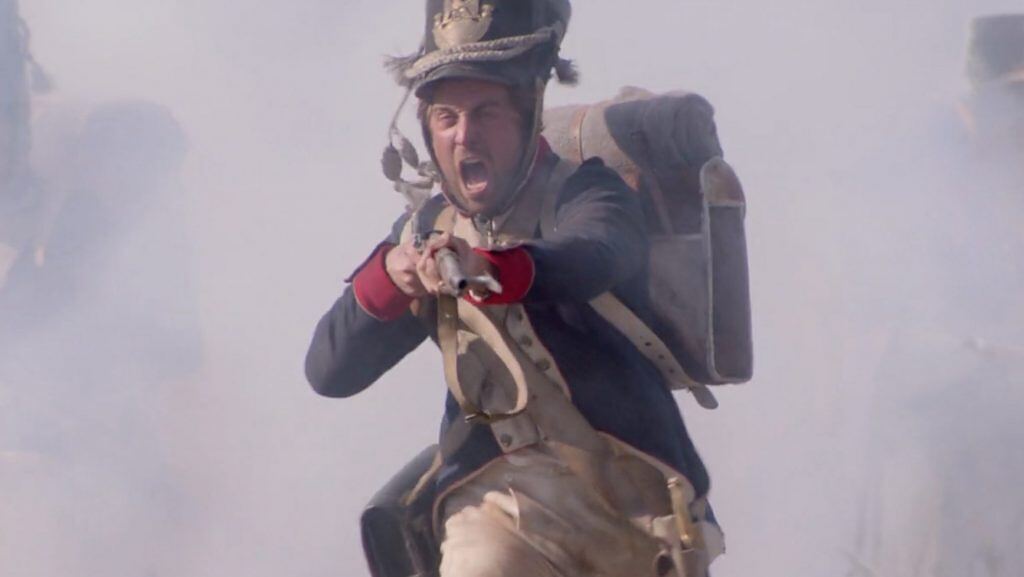 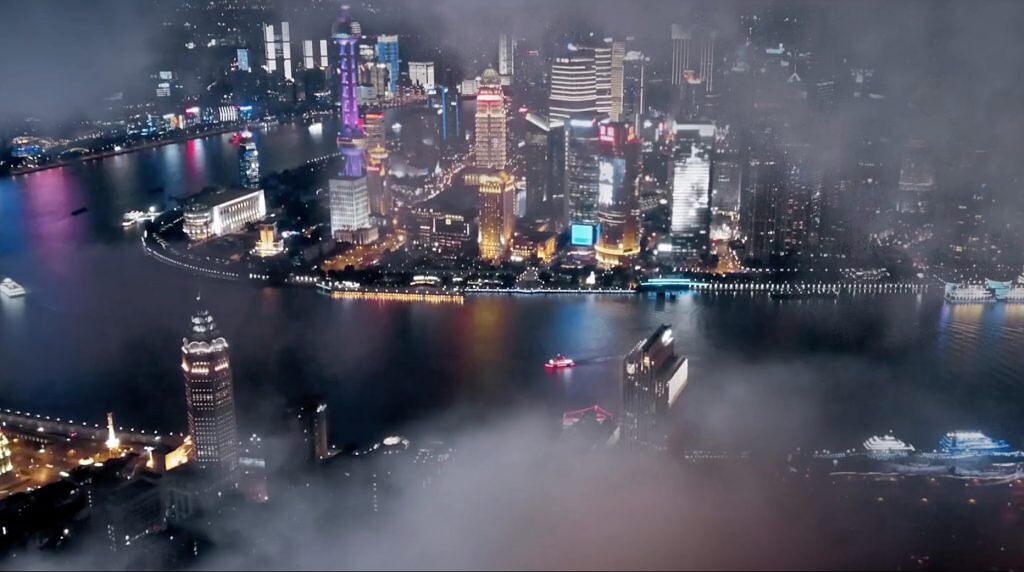