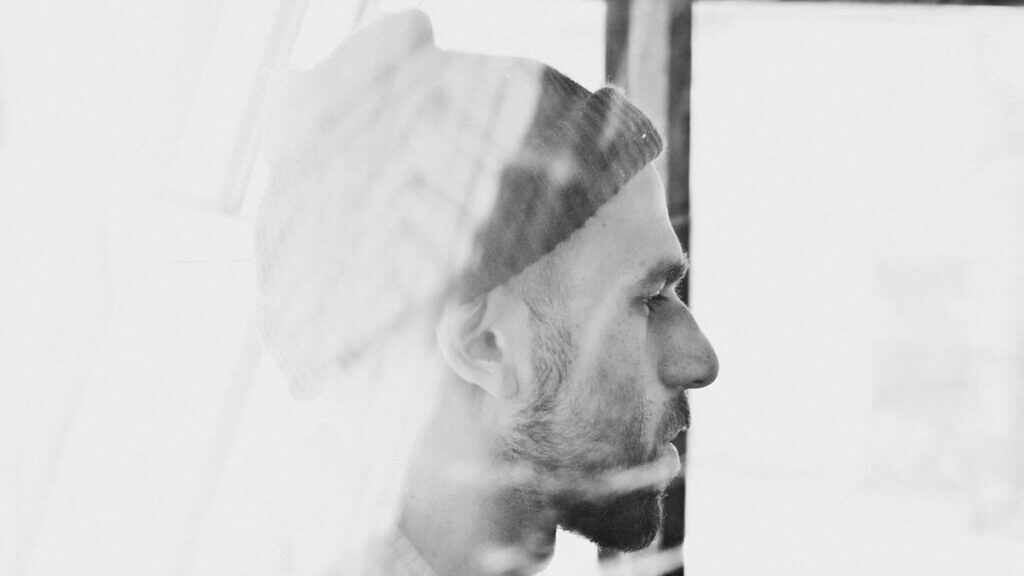 Isaac Ravishankara was conceived in Heidelberg, Germany, born to a scientist and a doctor in the mountains of Colorado where the family lived in a street named Heidelberg Avenue. He has a degree in physics from Harvard University which has not helped him work out what Heidelberg has to do with anything but might do one day.

Aside from being a director of music videos and commercials, vegan, and a marathon man he is also the president of the Los Angeles based OMG Everywhere, a nonprofit that provides free film and music workshops for kids in LA, NY, Oakland, and London.

Isaac believes that every frame needs to hold its own as an image and the even the shortest moments within a film need to convey emotion.  This goes part of way to explain why so many of these films depict emotion through motion with his protagonists invited to contribute to the choreography during rehearsals until the emotion has been perfectly captured and the story able to be told.

Isaac also firmly believes in creative collaborations with his clients, their agencies, and his fellow filmmakers. 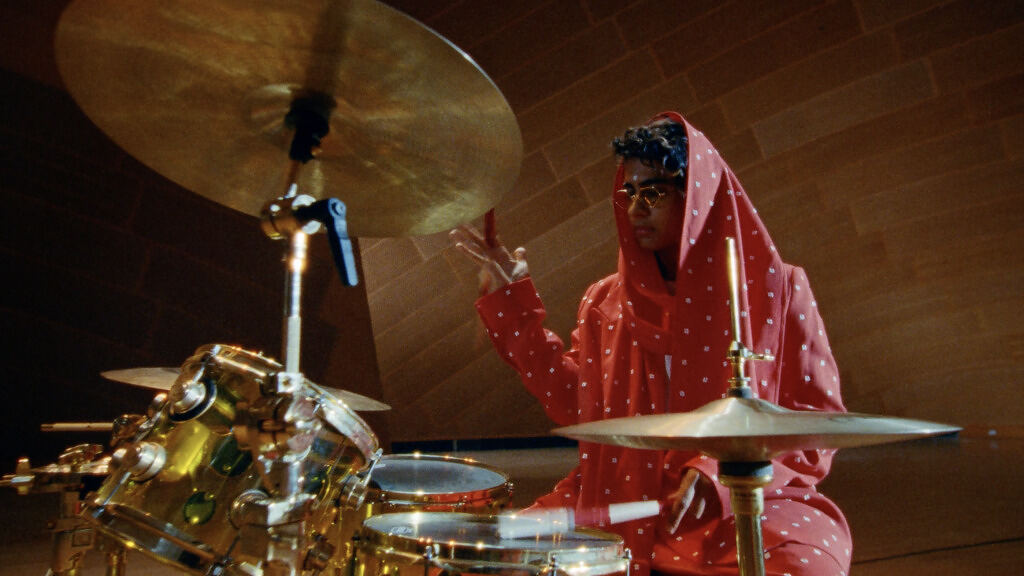 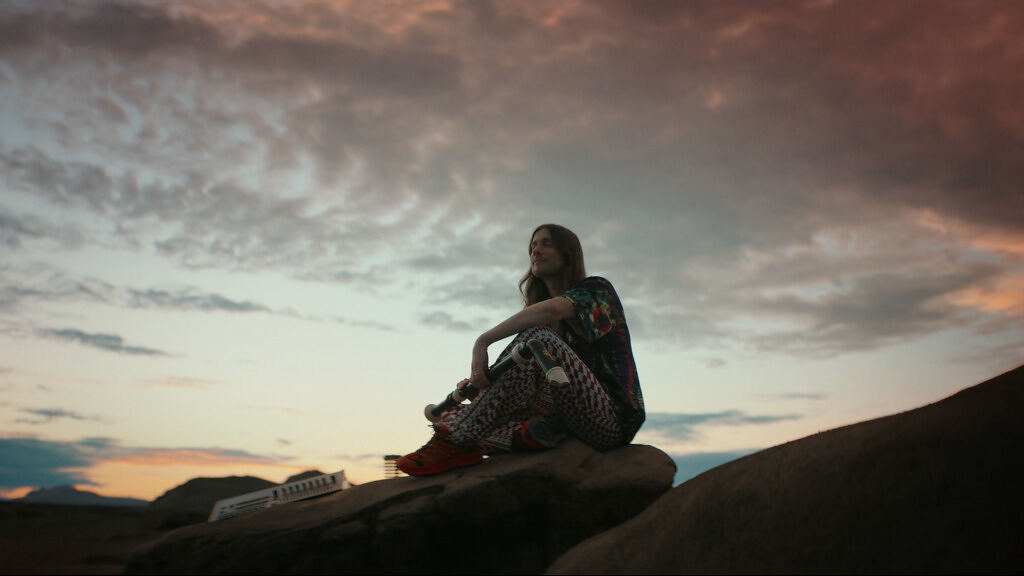 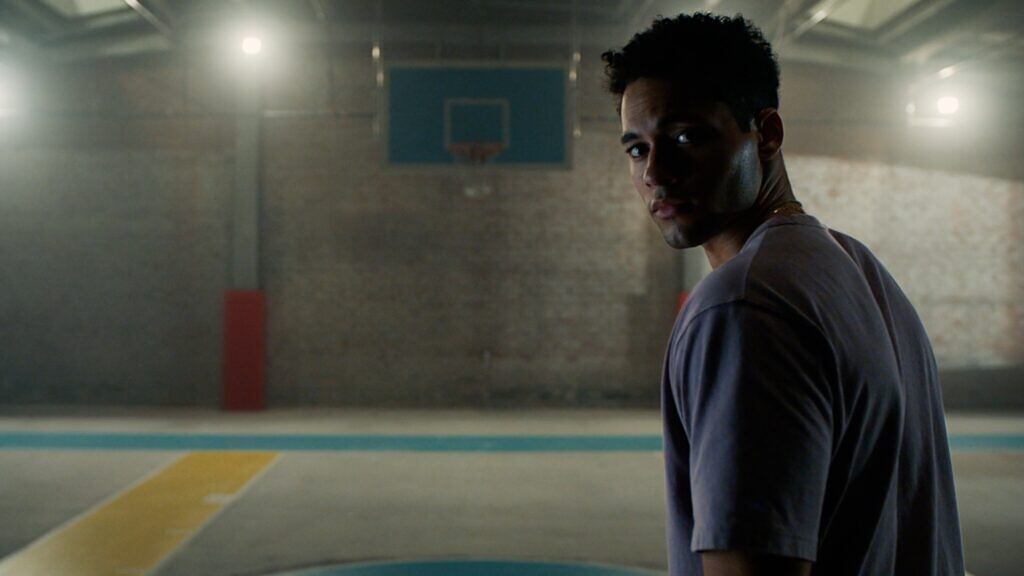 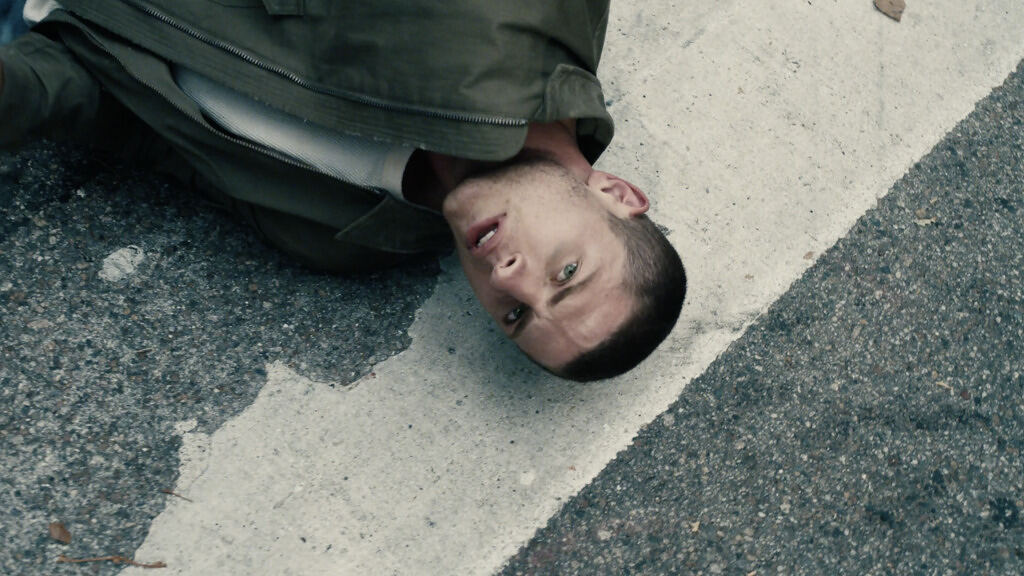 the war insideVOLUNTEERS OF AMERICA 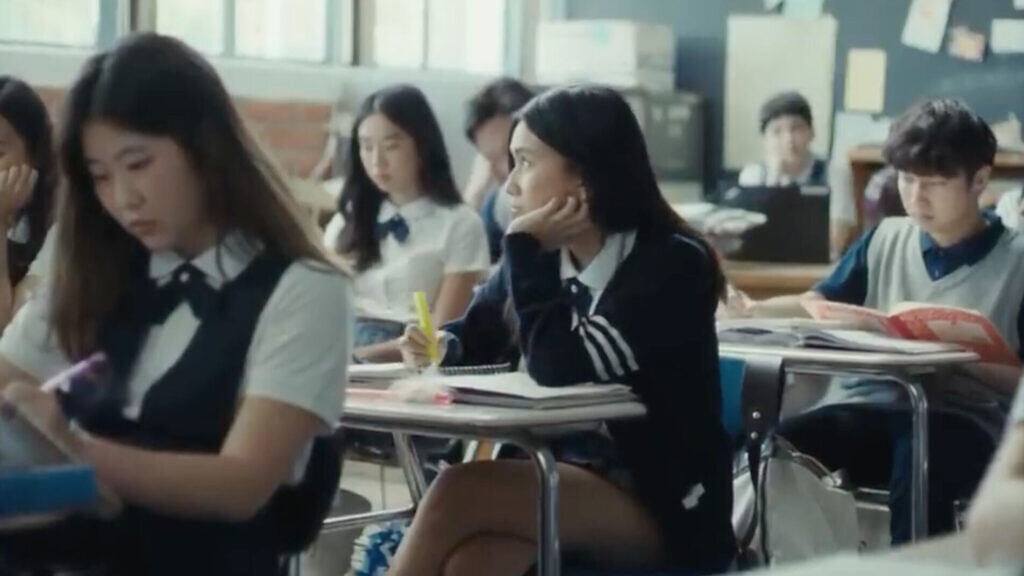