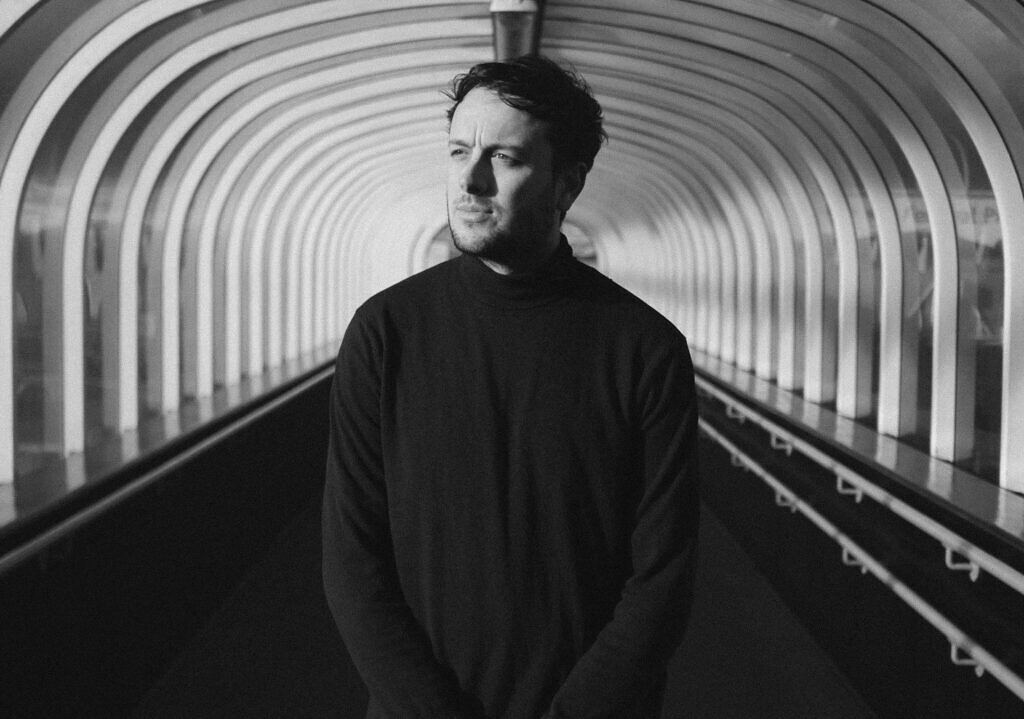 Originally from the UK but raised in South Africa, David’s love for film grew from a passion to show the world through his eyes. His career began by touring with some of the world’s biggest bands. Starting as a DOP, his eye for cinematography really shows through his work.

He loves nature but also travelling and showcasing different cultures and personalties.

Working with some of the world’s biggest celebrities such as Cristiano Ronaldo, Thierry Henry, Anthony Joshua and Mel C of the spice girls to name a few shows off his ability and he is ready for any challenge. 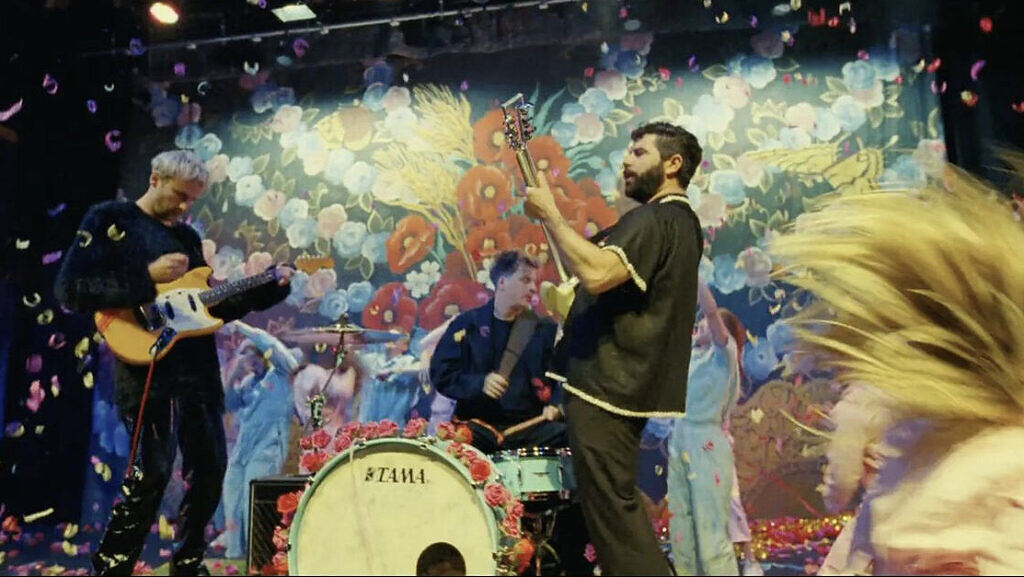 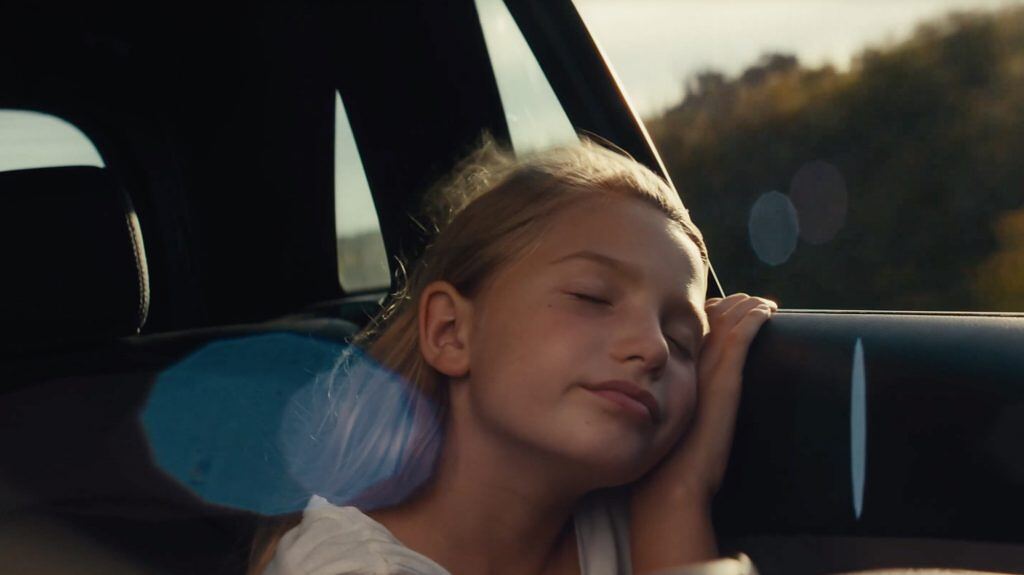 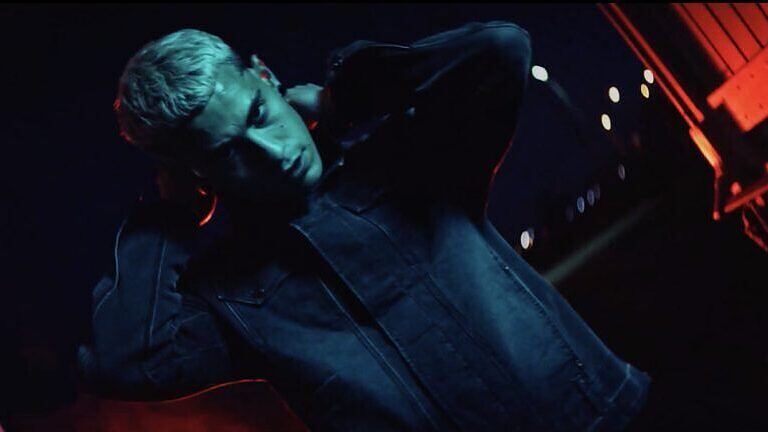 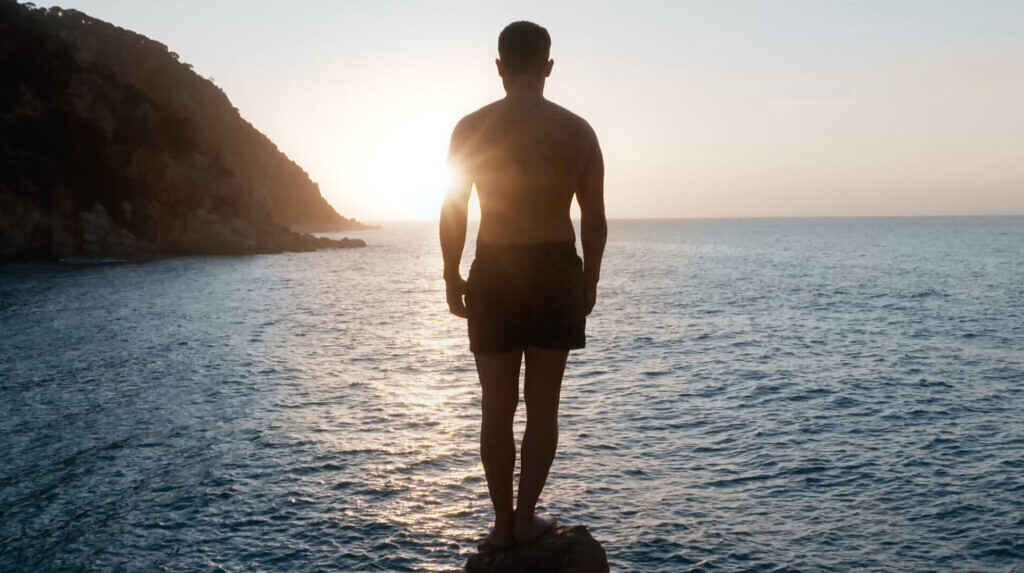 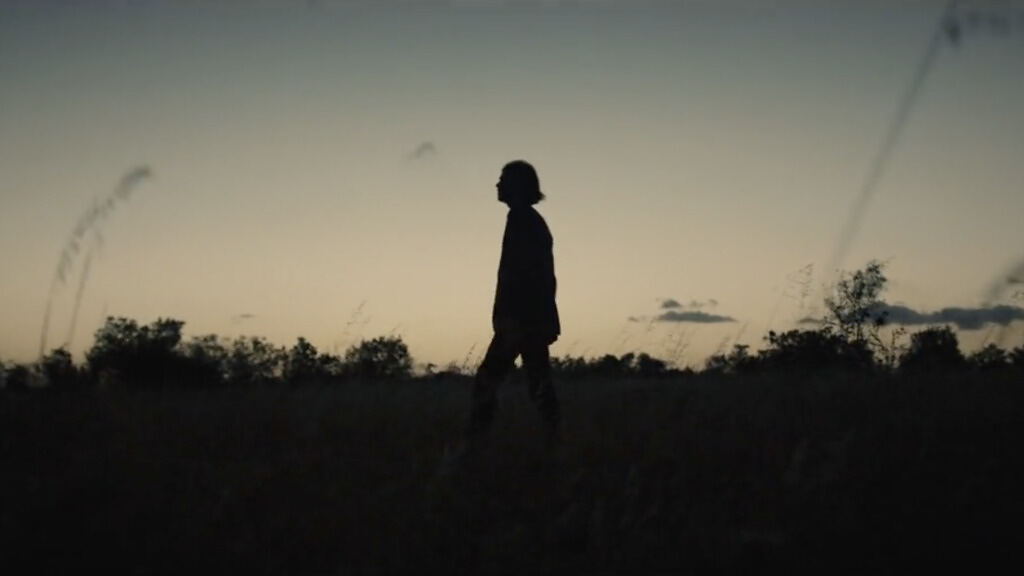 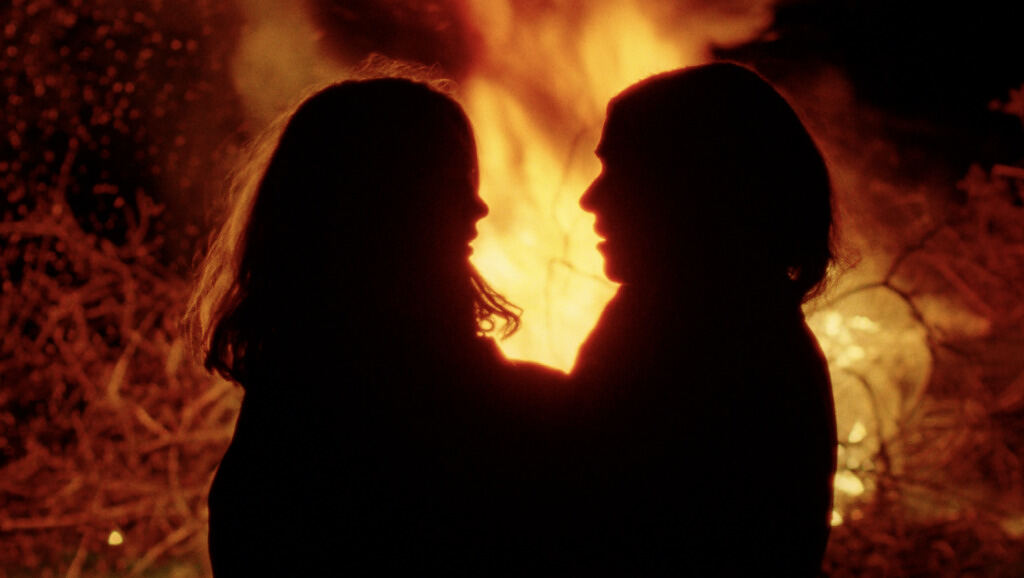