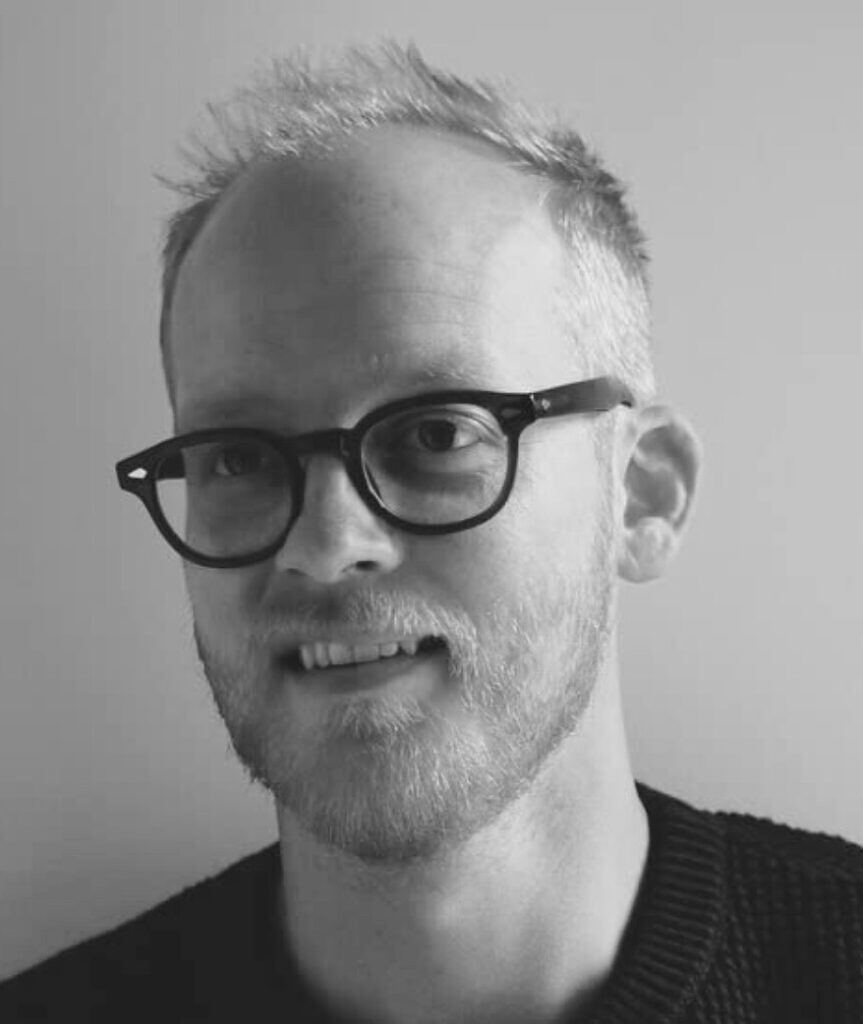 Cole Webley’s visual storytelling approach to advertising has brought him acclaim from Cannes, The One Show, AICPs, Clios, D&AD and more. His ability to capture humanity through the short form narrative has made him a sought after director for a wide range of clients all looking for his sensitive touch and ability to inspire change through the medium of the moving image.

Most recently Cole’s film “The Epidemic” for Monica Lewinsky, won the coveted Advertising Excellence/Single Commercial. award in the 2021 AICP. This film illustrates the damaging effects of cyber-bullying as it wreaks havoc on the life of a teenage girl.

Whether it is for a commercial or a narrative short, Cole takes a minimalist approach to powerful filmmaking seeking to keep the message uncluttered and unfiltered by immersing the audience through character and story.

Cole splits his time between Los Angeles and his home in Salt Lake City. 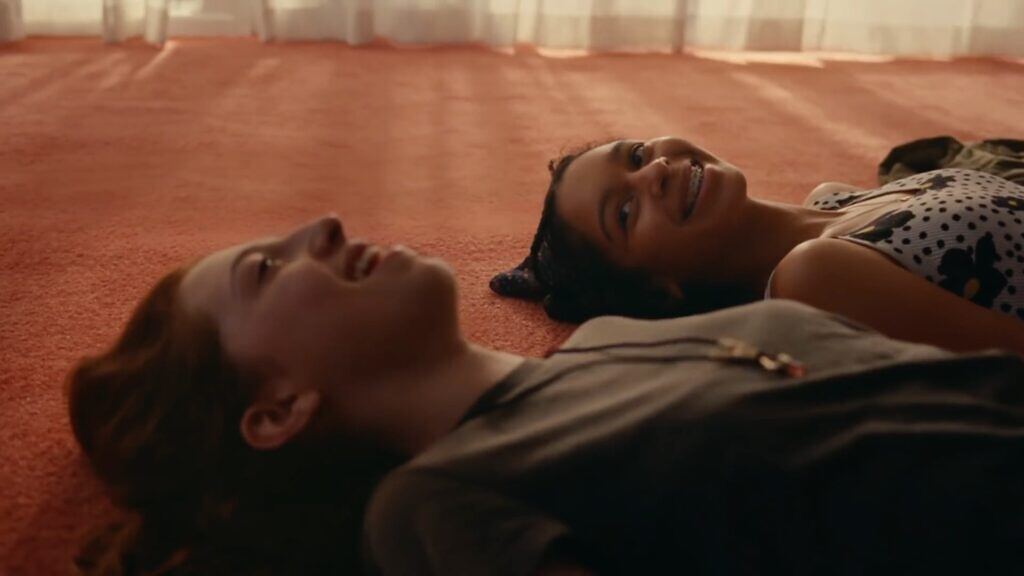 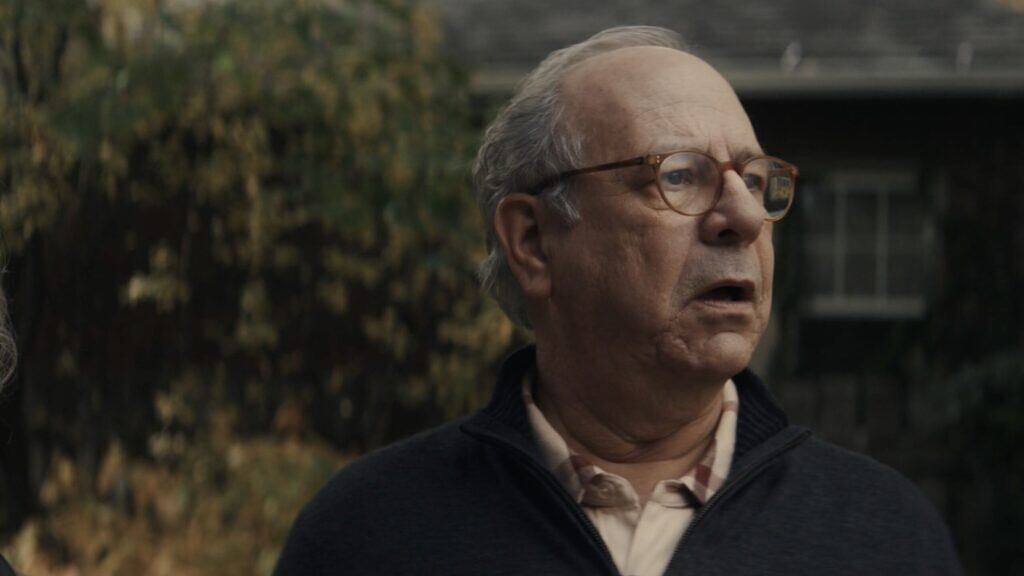 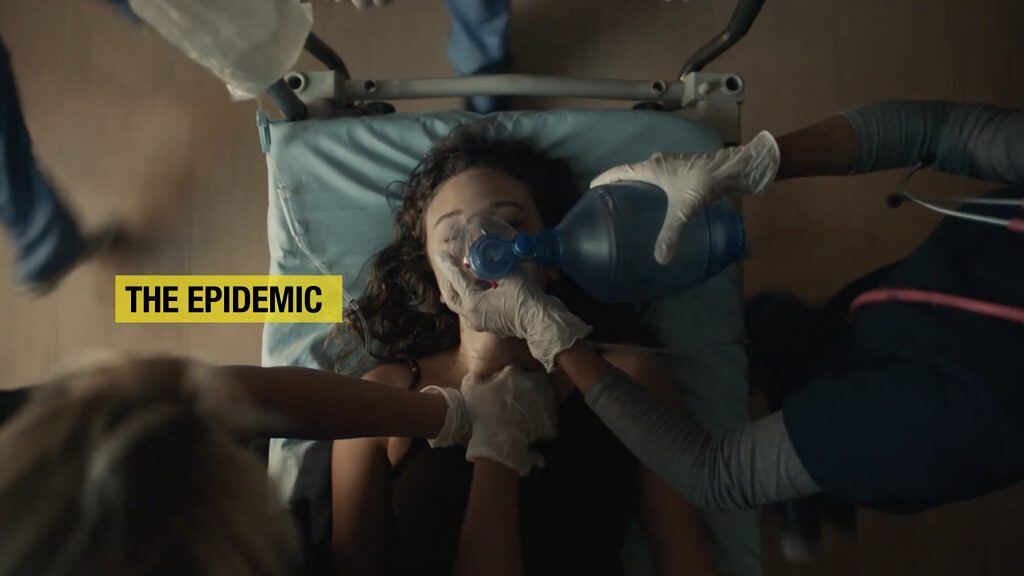 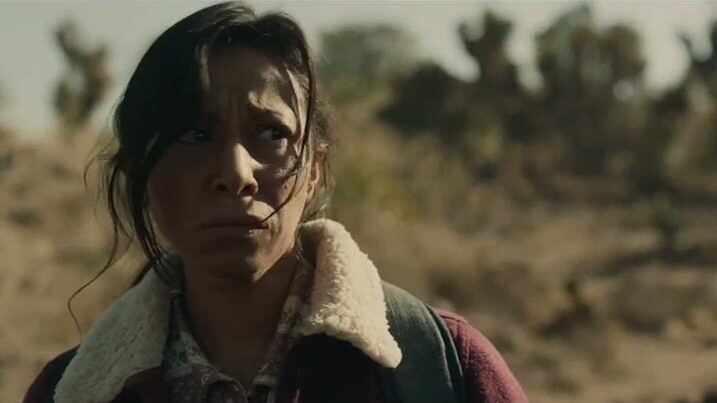 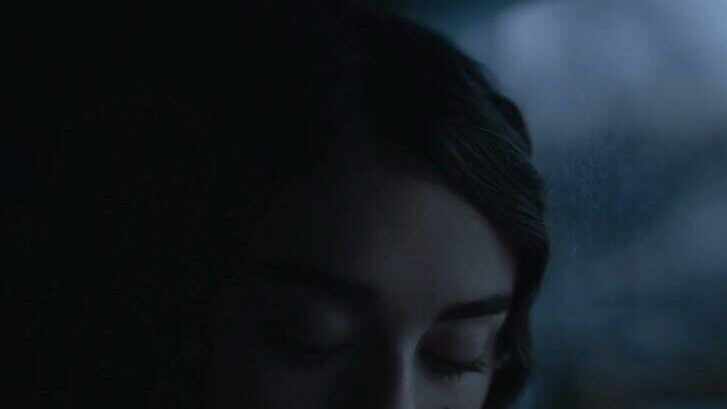