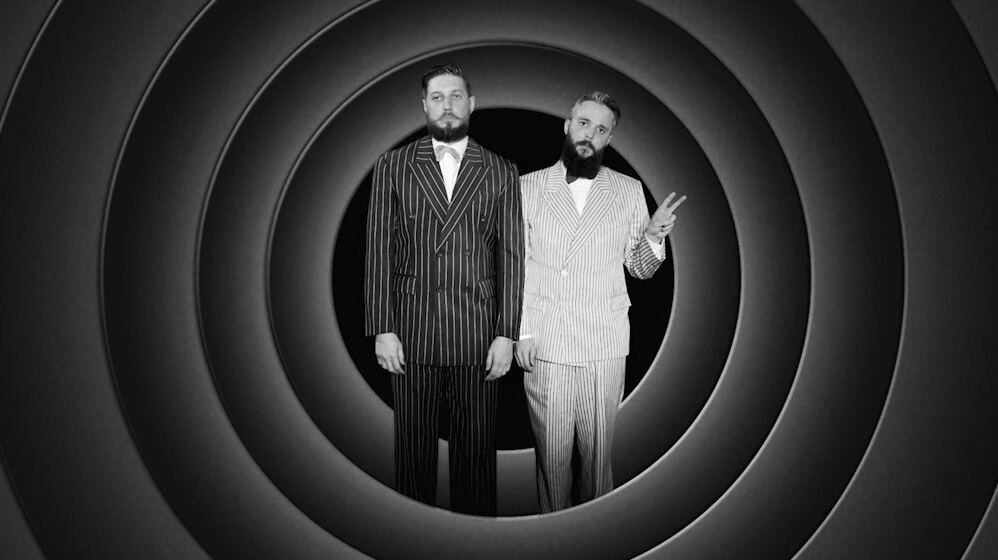 ​Two of the three following statements about Blok are true…

2. BLOK took their name from the powerhouse Jennifer Lopez classic “Jenny from the Block” and play it on continuous loop at their two-man annual Christmas party.

3. BLOK first met on a job in the Arctic Circle where they bonded over the mildly traumatic experience of witnessing the castration of a reindeer by a young Sami tribe member, using only her teeth. *

Before there was BLOK, there was Paul and Rich, who spent many-a-year making comedy series across the world for the BBC, Channel 4, Sky and Netflix. Then, 3 years ago, BLOK was born. Based in London and split as Director + DOP, BLOK makes comedy-driven commercials, often combining multiple worlds, extraordinary characters, seamless transitions, set-builds, and VFX. Their commercials may be a far cry from their television work, but they still can’t quite get that poor reindeer out of their heads.

*All three statements are true.

Rich came 4th in the hotly contested semi-finals of the regional “Beard of the Year, Tottenham 2020.

Paul is the tall BLOK. 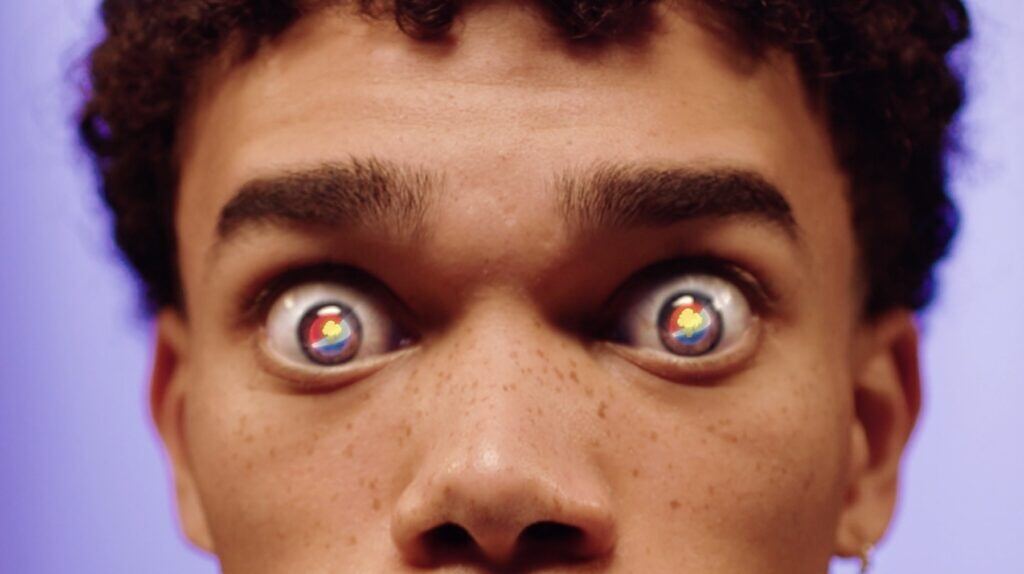 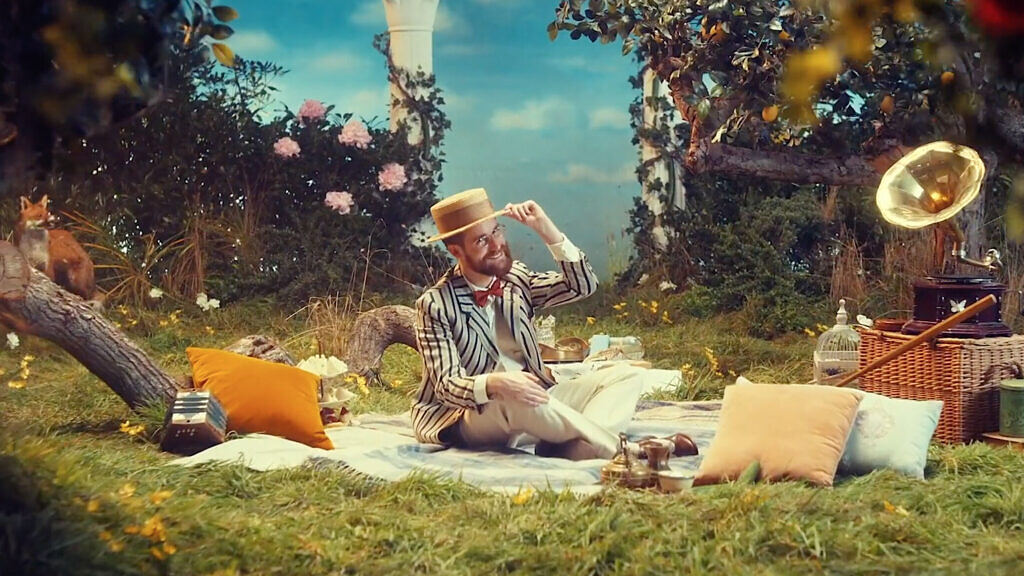 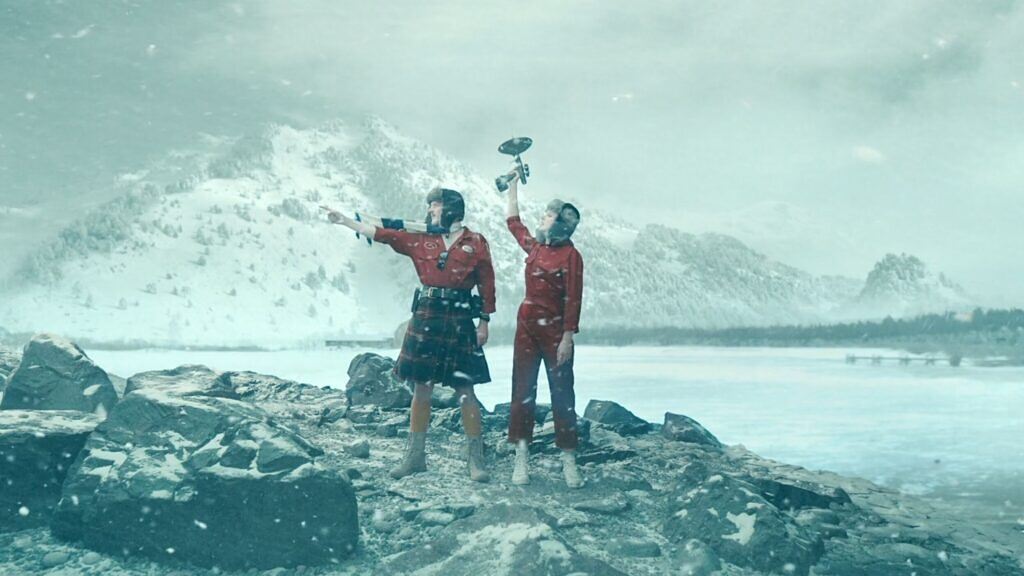 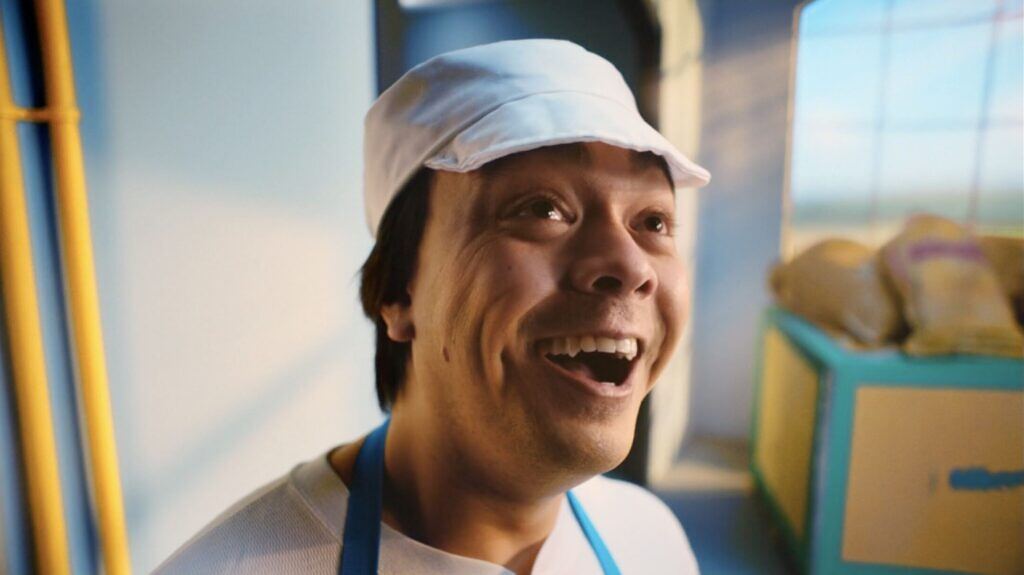 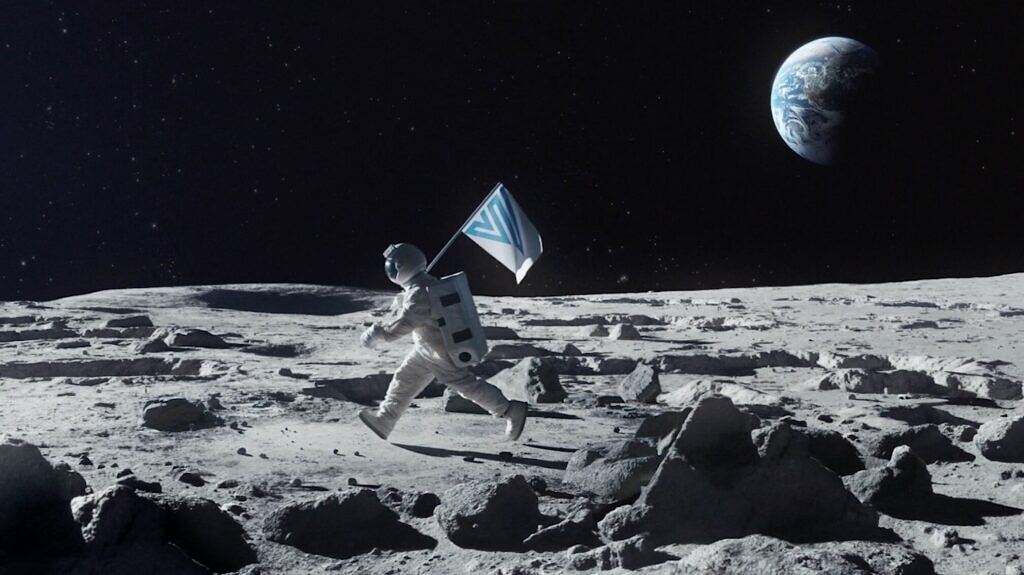 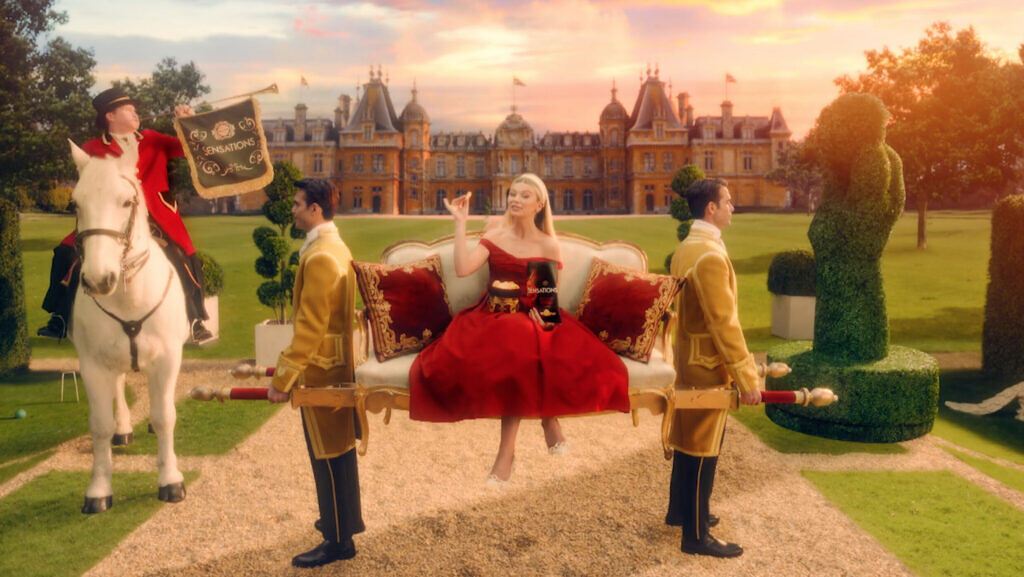