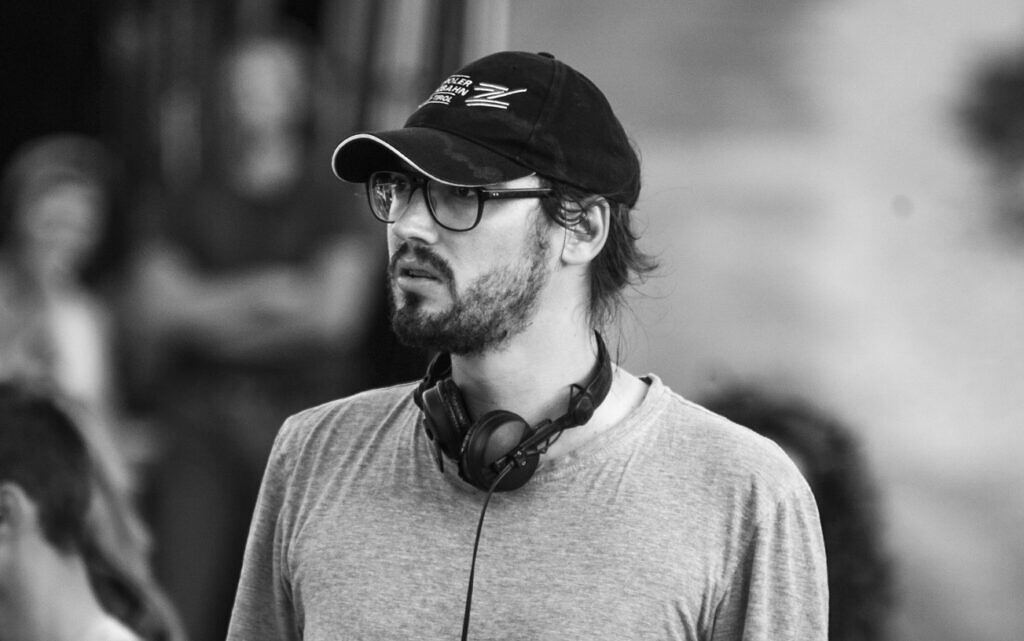 Being born in a large crater caused by an asteroid impact means you automatically reach for the stars but Aron took things even further and decided to become a film director.

Studying direction at the Konrad Wolf Academy of Film and TV in Potsdam-Babelsberg worked out very much to the everybody’s advantage as Aron’s student short films won numerous awards for the academy and brought Aron to the attention of the BBC, the Bavarian Broadcast Corporation.

Aron quickly became their go-to-director for comedies and then added satire to his expertise in his next full-length feature “Highway to Hellas” starring the iconic Christoph Maria Herbst as a bank employee on a delicate credit mission in Greece. For reasons you’d probably have to be Korean to understand, this film won the audience award at the Busan International Film Festival in South Korea in 2016.

After another two feature films which added historical drama, time travel and romantic comedy to his list of “been there, directed that” bucket list, Netflix snapped him up for the “The Last Word”, starring Germany’s top comedienne Anke Engelke, as she embarks on a new career as funeral officiator.  The Deutsche Fernsehspreis (the German equivalent of the Golden Globes) awarded „The Last Word“ with the prize for „Best Comedy Series“ 2021.

Having worked out that death always has the last laugh, Aron dedicated 2020 to writing the screenplay for “What I can see from here” in which the main character is able to foresee impending death in her village. Unfortunately, she can’t work out who exactly is about to pop their clogs without unwittingly involving everyone else in the village. Shooting was completed in 2021 with release scheduled for late 2022.

Aron is based in Munich, Bavaria. 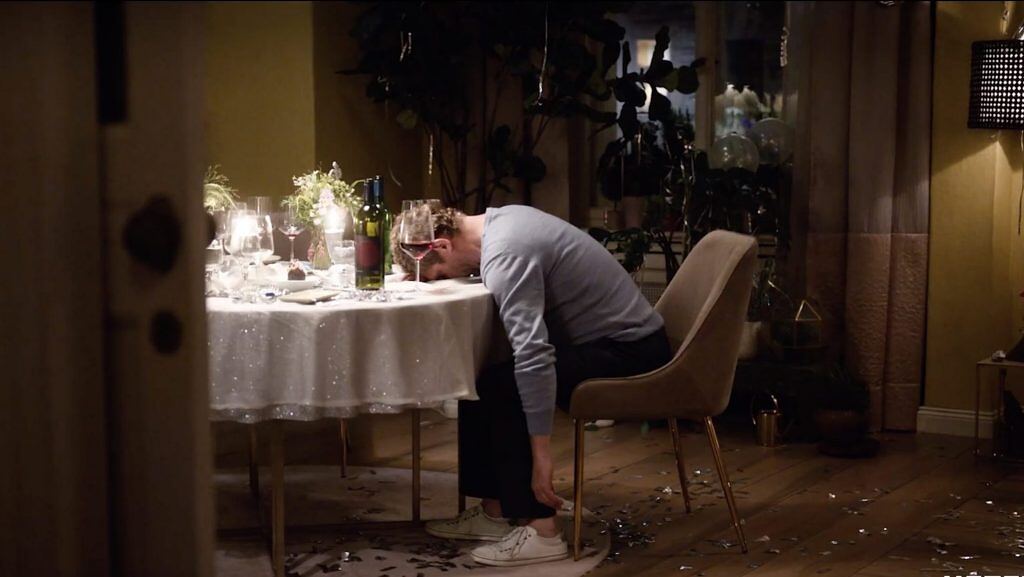 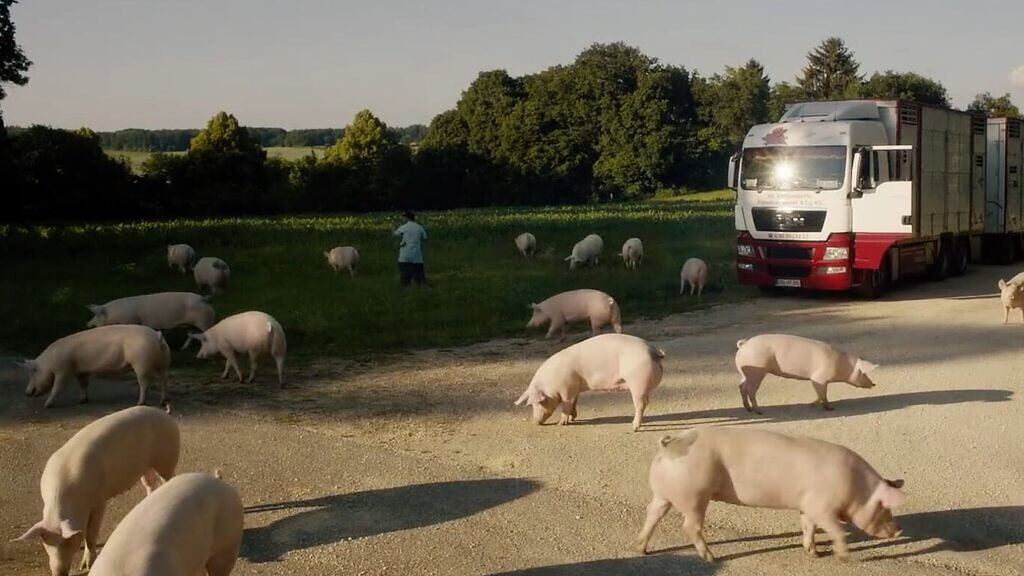 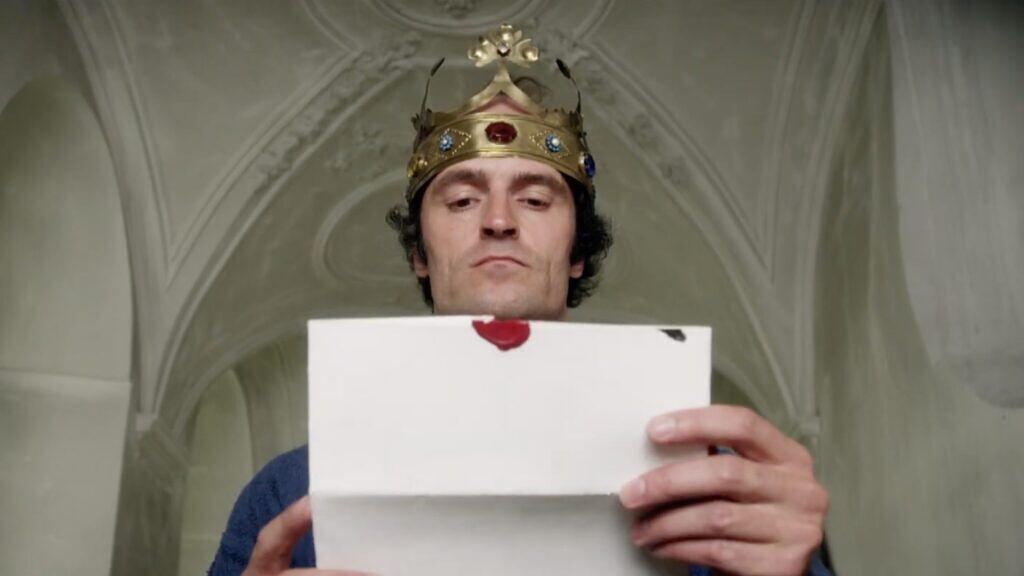 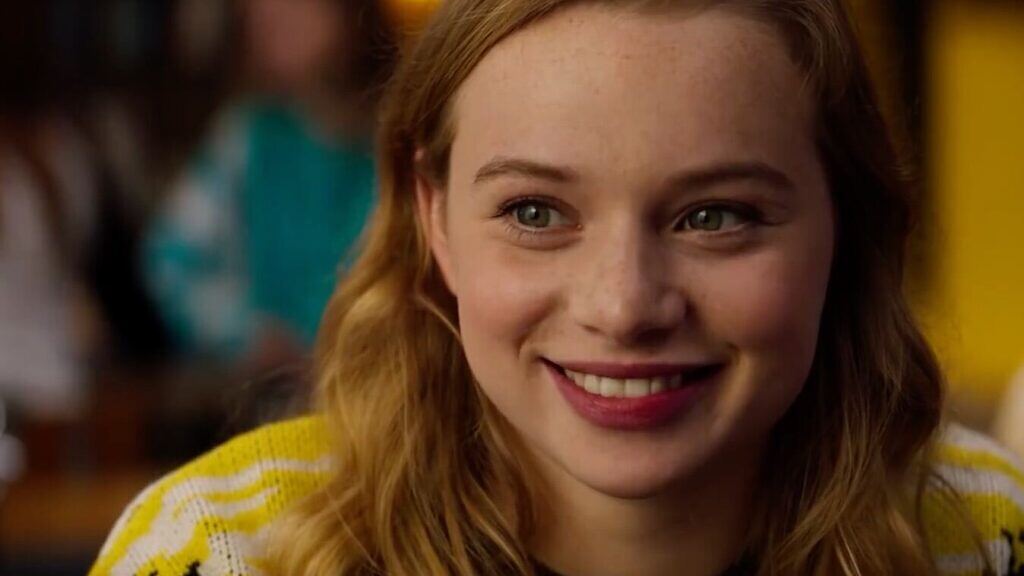 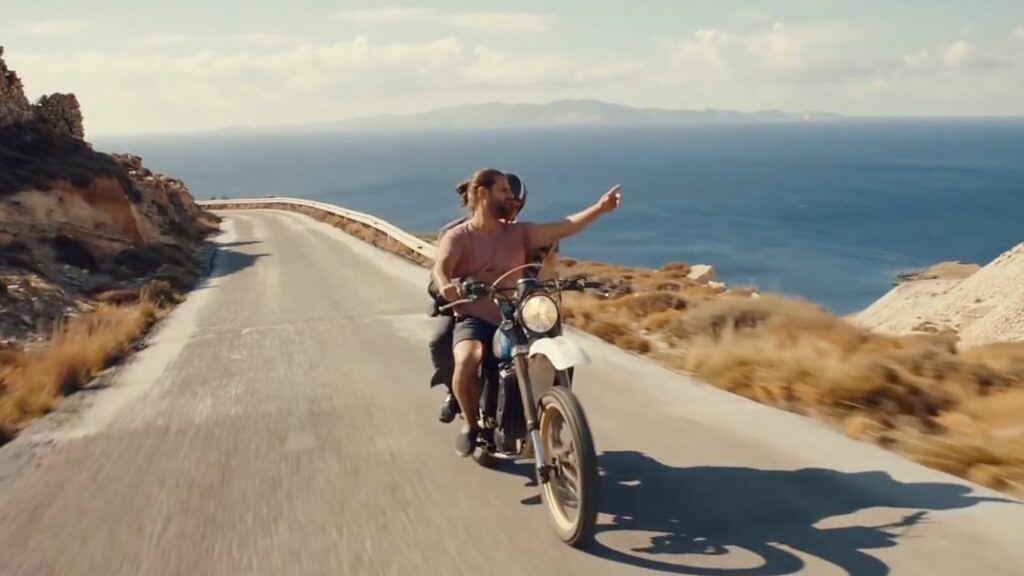