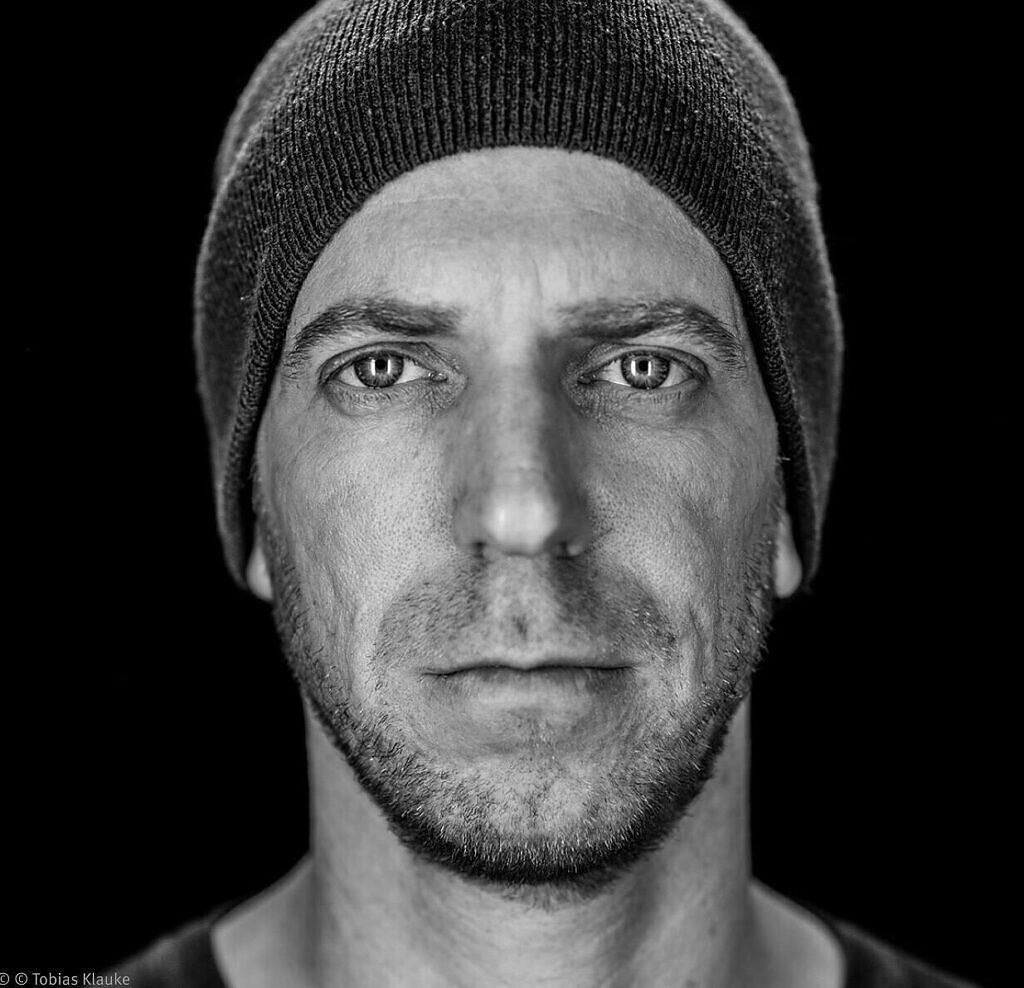 Before Arne gained international recognition directing the blockbuster series “How to Sell Drugs Online (Fast)” for Netflix, he was the creative genius behind the cult series “Tatortreiniger” and “Stromberg”.

In both cases the main actors were propelled into instant fame which is why casting directors prefer not to state that Arne is lined up to direct whatever project they are working on for fear that the police will have to intervene to stop actors fighting for a casting slot.

Although Arne has run out of windowsills to display his many awards, he remains instantly approachable and prefers a film set to any red carpet. Arne also loves jumping between long and short formats and regards 30” TVCs as the ultimate discipline for comedy directors. 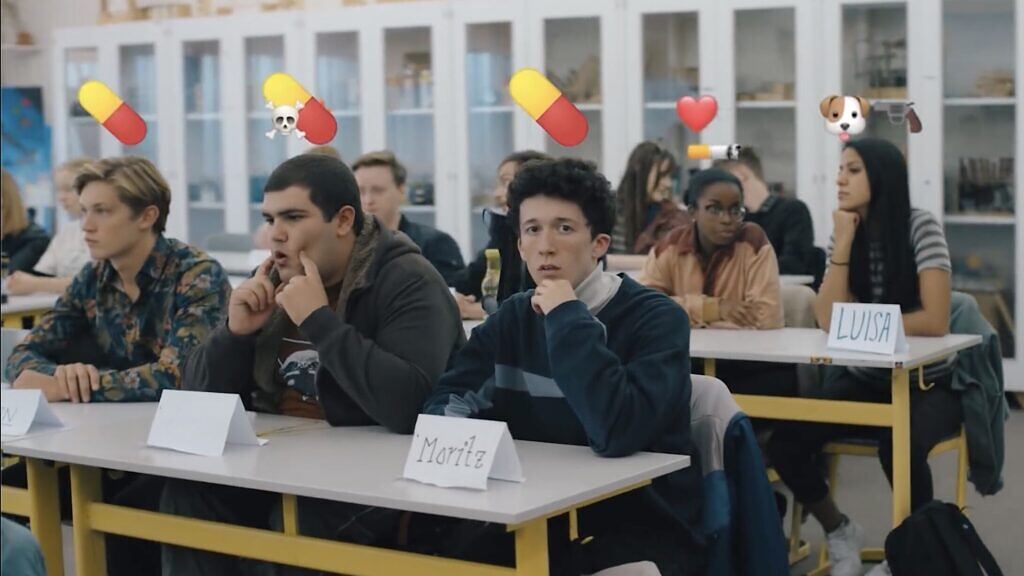 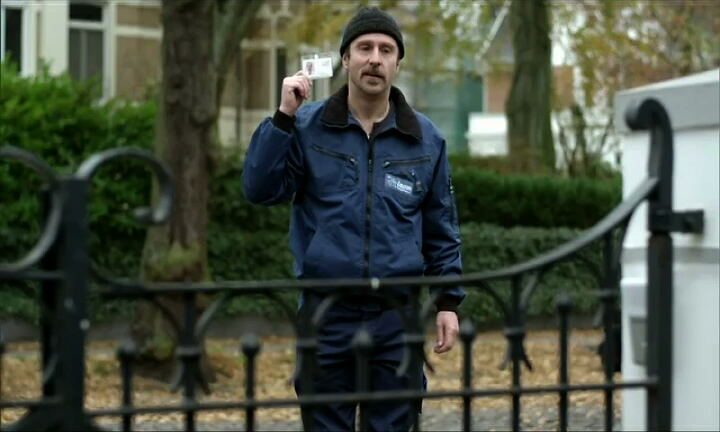 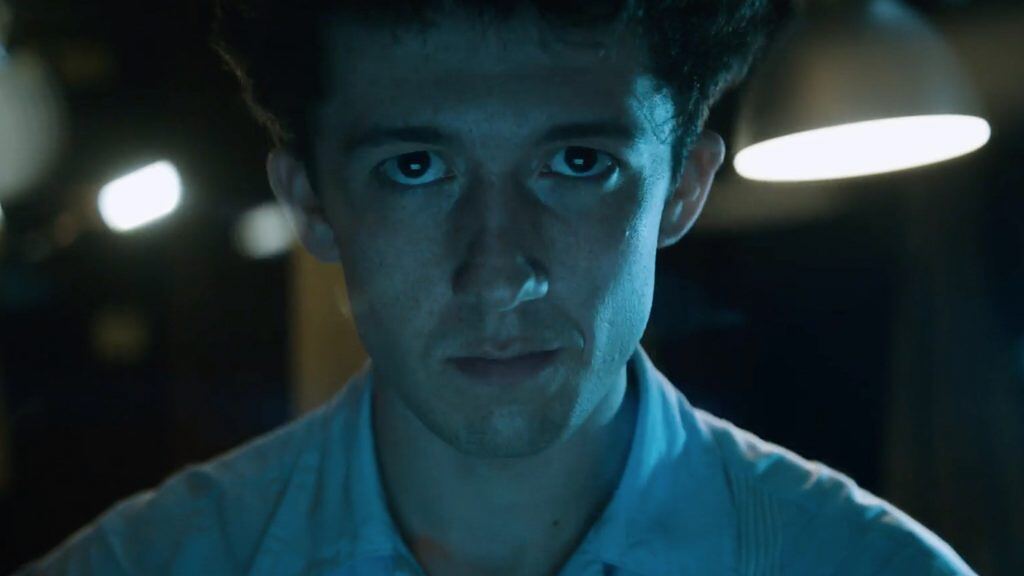 how to sell drugs online (fast)TRAILER 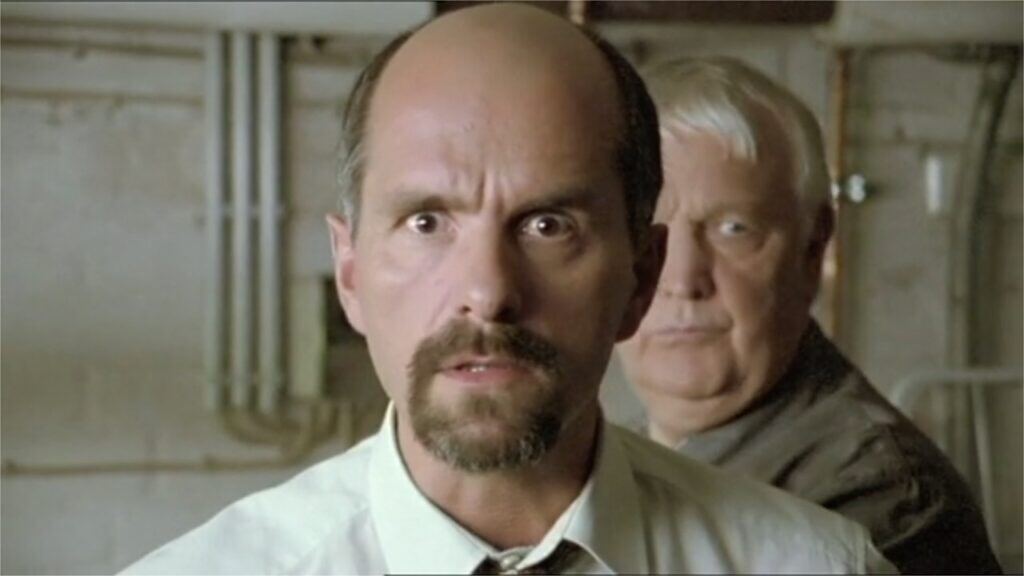 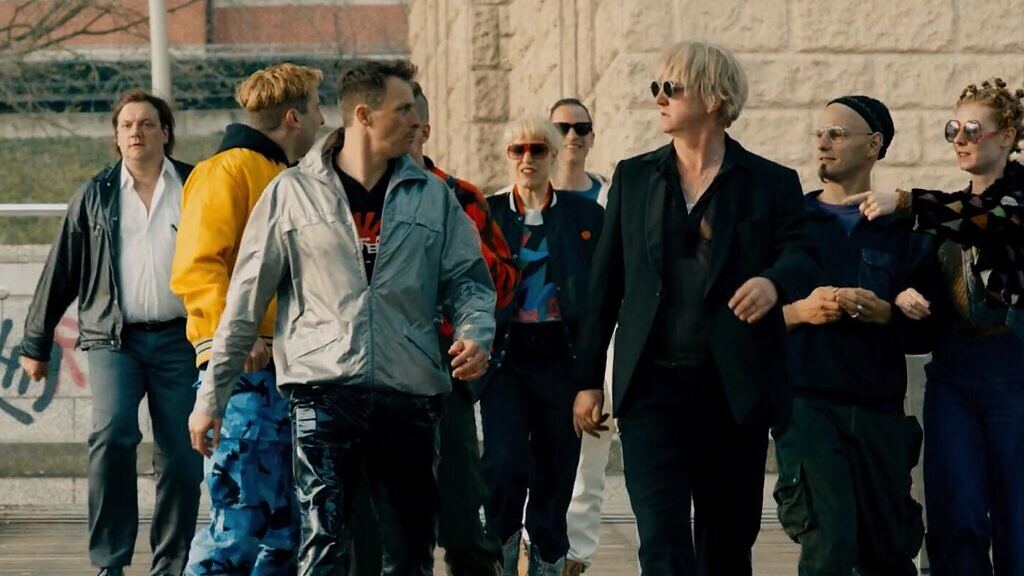