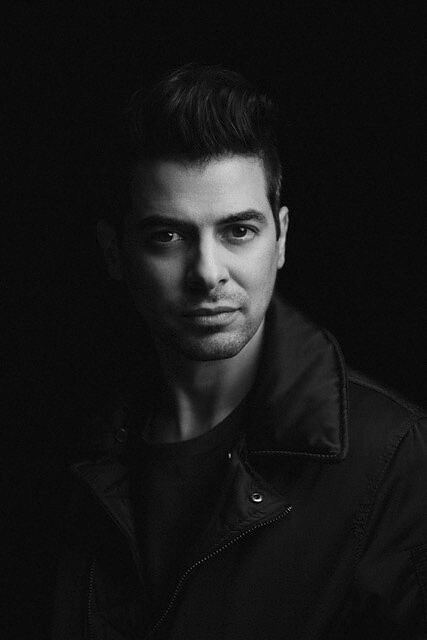 In his heart, Alex is a gangster. Always has been, always will be. It’s the magic of all those gangster movies he used to watch as a kid with his three brothers that convinced him to become a gangster himself, a filmmaker.

Working for production companies in Munich and L.A. helped him work out which side of the law he wanted to stay on and to make this official he enrolled at the Film Academy Baden-Württemberg to study direction.

He then added theatre direction at the prestigious Central Saint Martin’s College in London to his academic portfolio and relaunched himself in the film industry with a bang.

Within a year the juries of the Young Director Award, the New York International Film Festival and the Los Angeles International Festival showered him with recognition for the cinematic universes he creates in both his commercial and feature films.

Alex will tell you that it is his reputation of being a storyteller with strong visuals and emotional depth who loves pushing his actors for sincere and authentic performances that got him his first Tatort gig.

But who is he kidding? As all fans of the iconic Tatort series will tell you, only a gangster can work with gangsters.  And as they say in Sicily, the gangster capital of the world, „il resto è storia“. 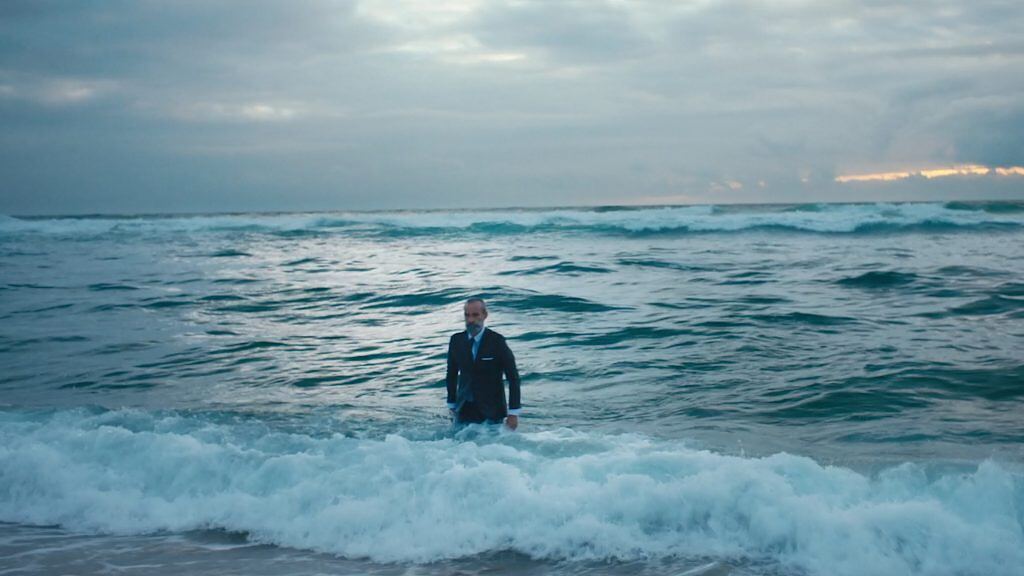 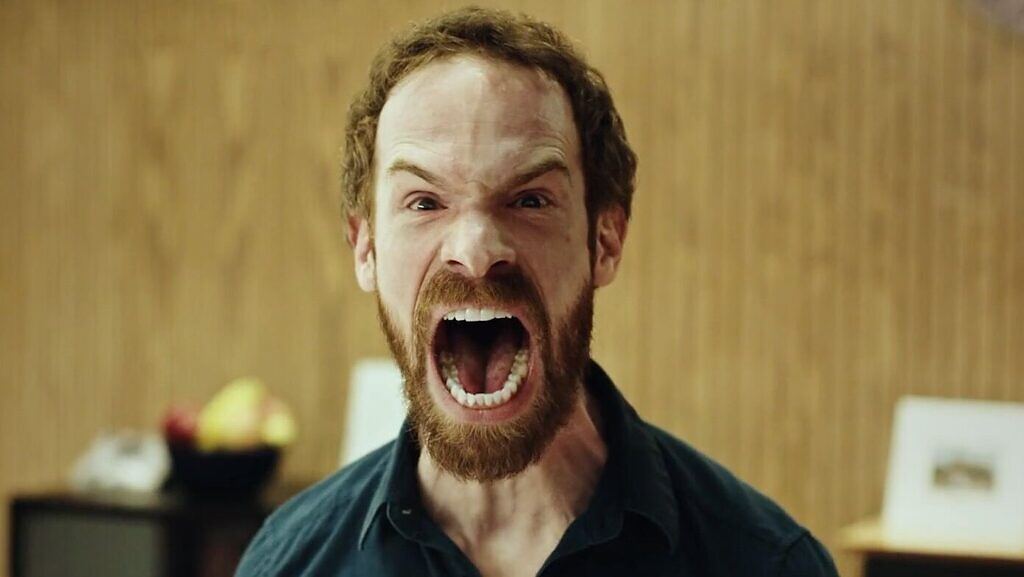 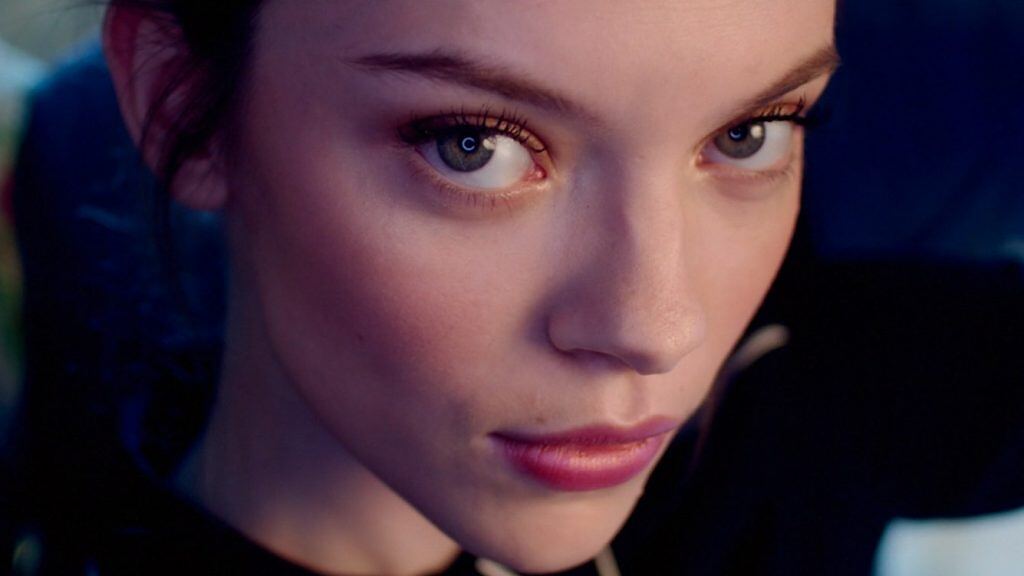 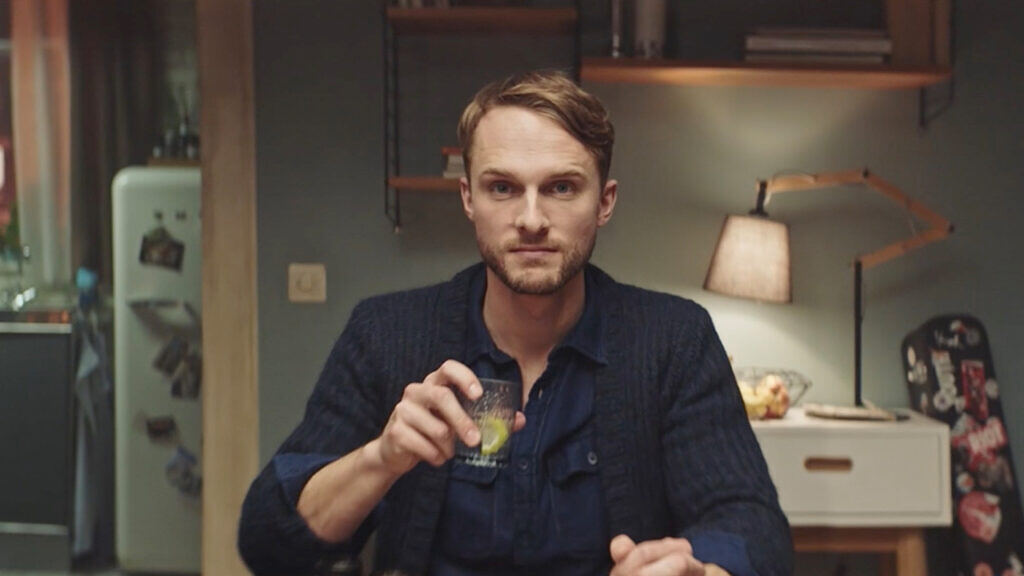 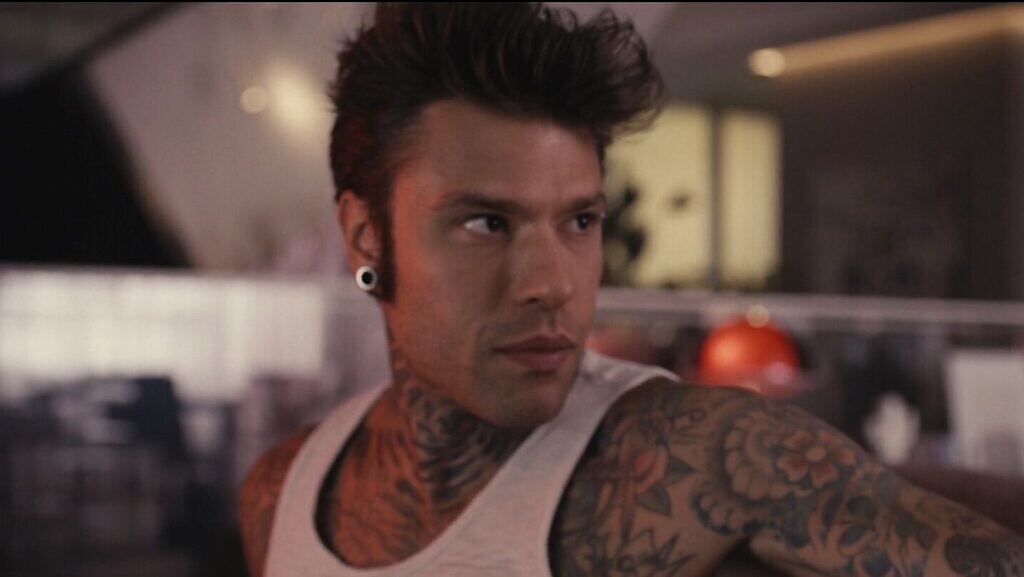