Alessandro Pacciani is best known for his action-packed car campaigns, short films and for his game-cinematics including the critically acclaimed Dark Souls, PUBG and Mortal Shell video games franchises. His advertising campaigns for BMW, Porsche, Mercedes, Audi and Ferrari have garnered him international attention and awards.

Prior to his directing career, Pacciani developed a strong foothold in design, animation and visual effects working as a much sought-after vfx supervisor. Those skills allowed him to establish his own signature look through blending digital technology and high-octane visuals with cinematic storytelling.

A further plus for every client is his ability to brief postproduction artists so precisely that every frame counts with no frame is wasted. Via „reverse engineering“ Alessandro’s shot lists are tailored to precisely translate into the vfx creating a perfect workflow and invisible seams. A true artist at all stages of production. 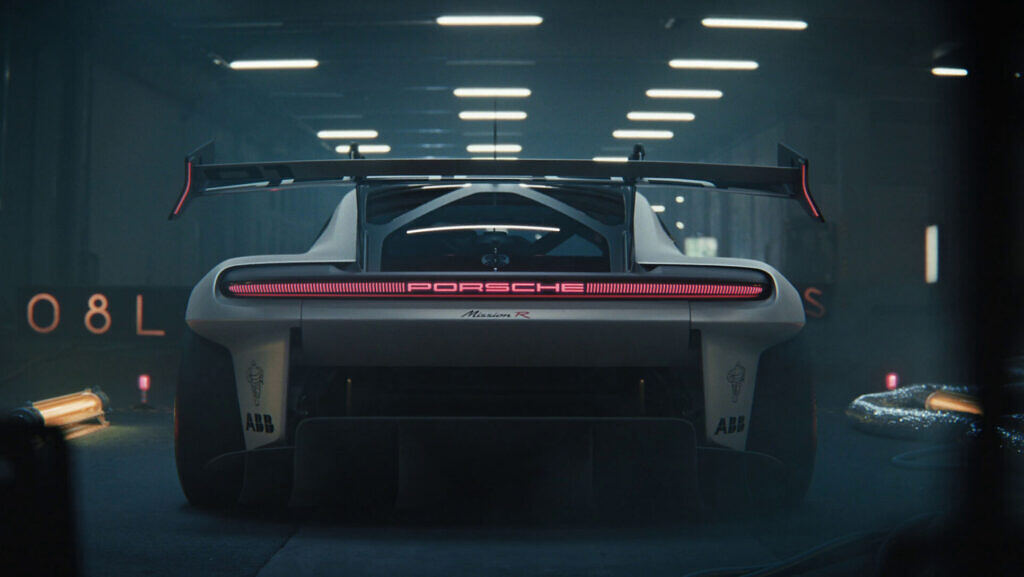 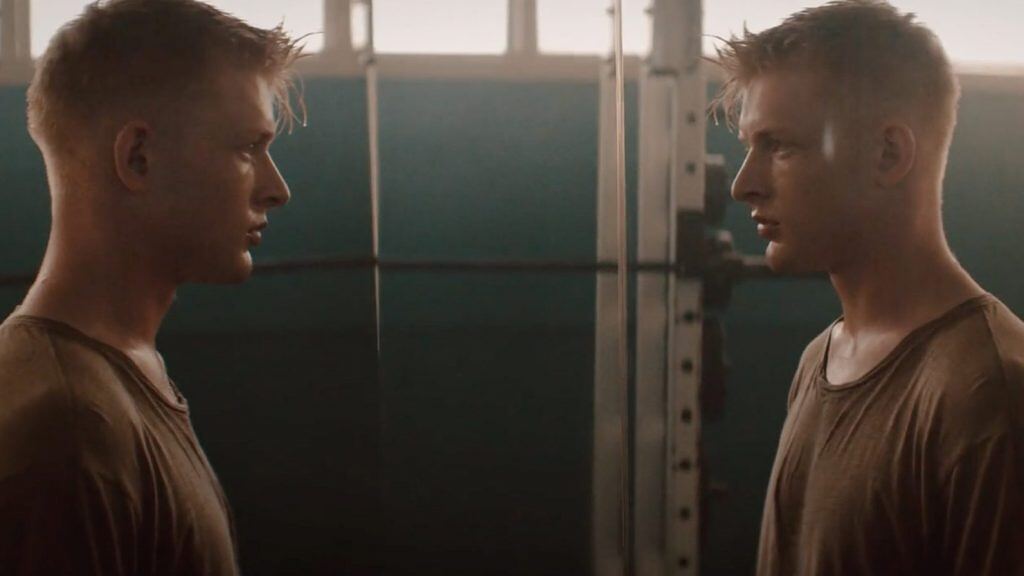 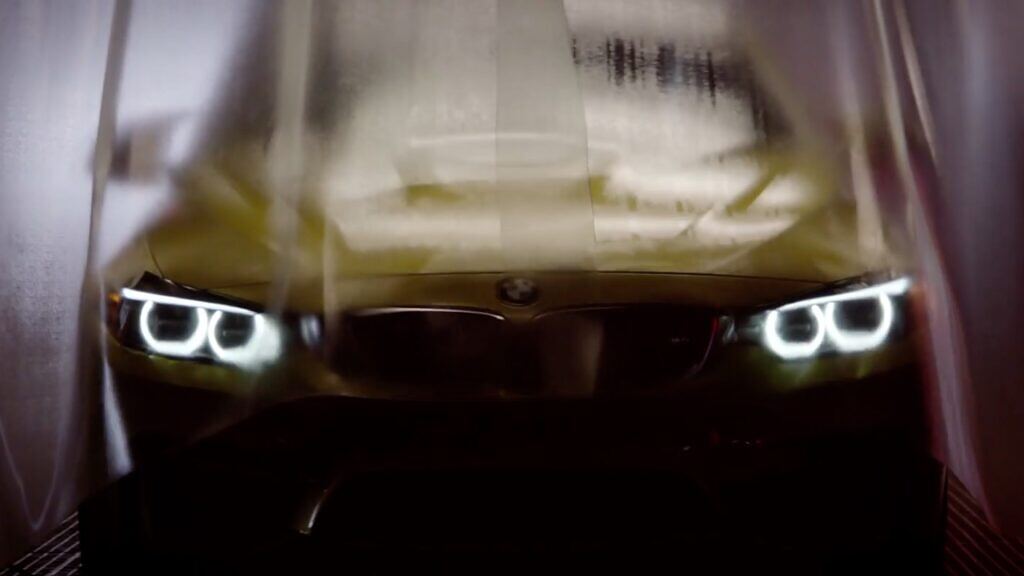 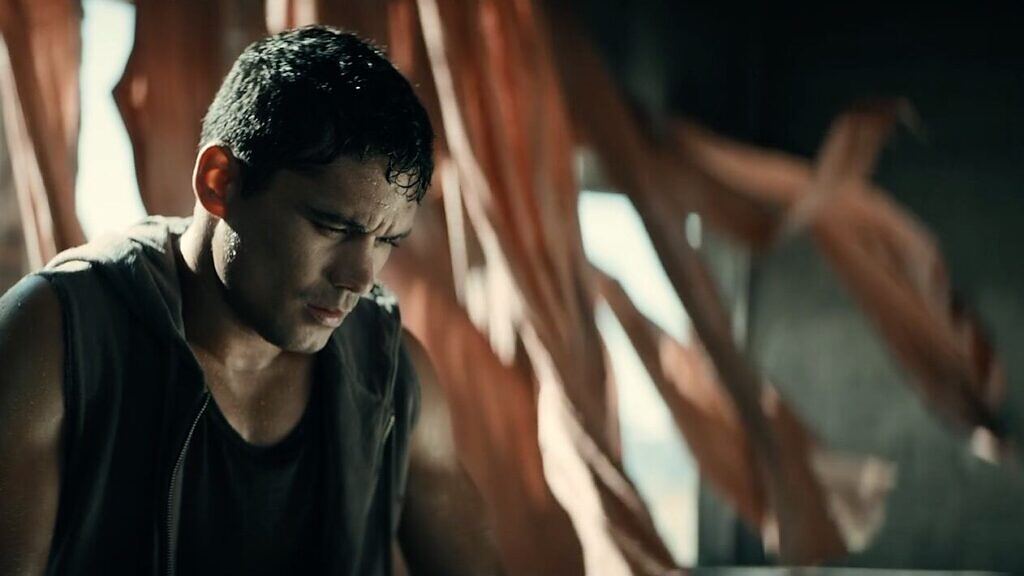